Forechecking: How The Stars Can Make The Playoffs. 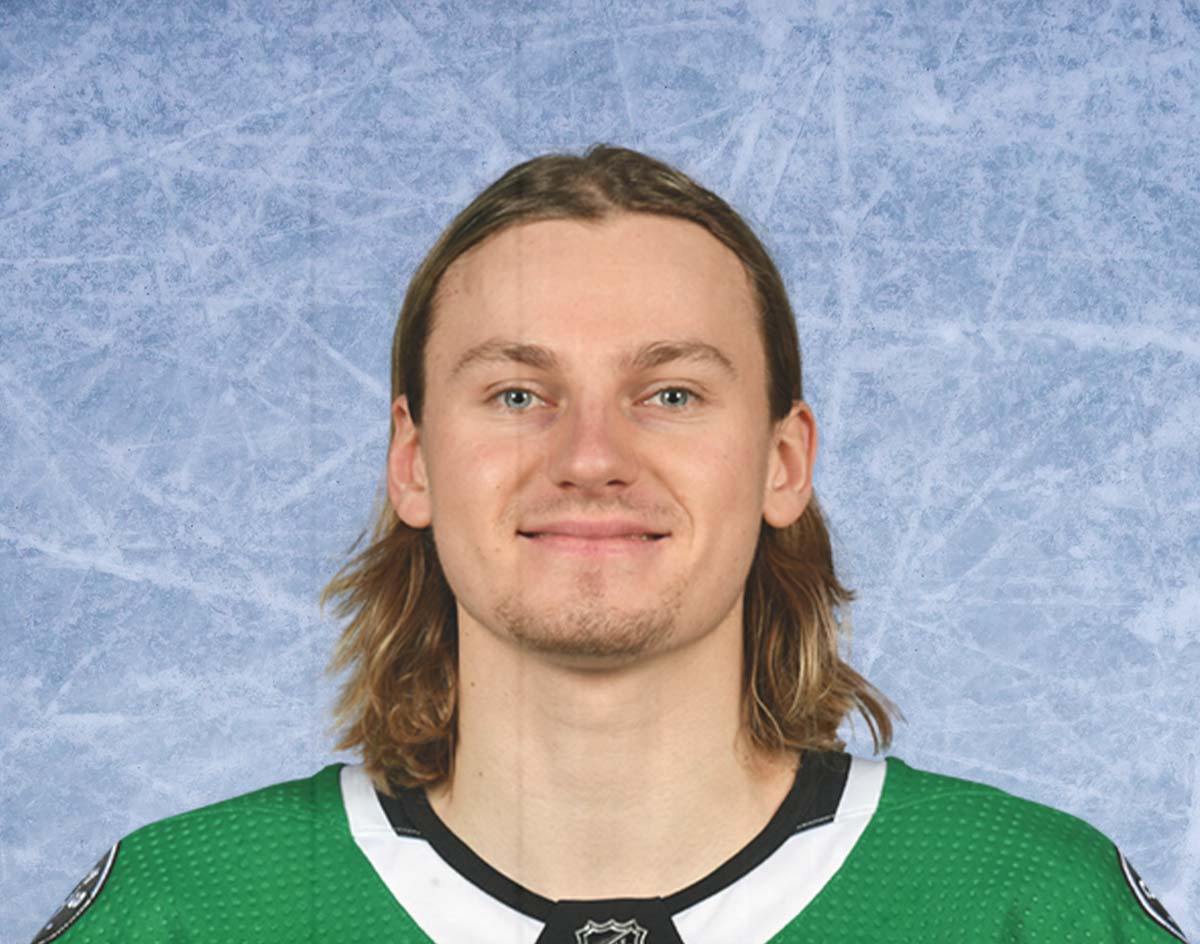 Is The Glass Half Full Or Half Empty? Let’s Look At The Dallas Stars’ Chances Of Making The Playoffs From Opposing Perspectives, Shall We?

With half the season now behind them, your frazzled Dallas Stars have a clear view of what it will take to return to the Stanley Cup Playoffs.

In a confusing year in which the top four teams in each division will make the playoffs, the Stars’ path is pretty simple, really: With the Tampa Bay Lightning, Carolina Hurricanes and Florida Panthers pretty comfortably sitting in the top three Central Division slots at this point, the Stars need to put together and end-of-season stretch better than that of their nearby standings-mates the Chicago Blackhawks, the Nashville Predators and the Columbus Blue Jackets.

The final playoff spot will come down to whichever of these four teams closes out the season the best — and, even though the Stars are still behind their peers in terms of games played because of pandemic- and weather-related game postponements, they have catching up to do in more ways than just the one.

Technically, the Stars are still mathematically in the hunt with a 25.8 percent chance of making the postseason.  But alternating every win with regulation and overtime losses — as the team has been all season long — could have them out of contention before the calendar flips to April.

Can they pull off a miracle? Hmm.

Let’s look at it from two opposing perspectives.

The Glass Is Half Empty…

Here is the injury to Roope Hintz. pic.twitter.com/c95p6qegw7

Geez, Louise. The injury list just keeps on growing for the Stars, doesn’t it? That’s a tall order for any team to face, but for a team tasked with skating four games a week because of games getting rescheduled, it could be a death sentence — especially with a most-bare roster of centers and Tyler Seguin still not expected back until April at the earliest.

Seggy aside, it’s clear that this team absolutely misses Alexander Radulov and Roope Hintz the most when they haven’t been able to give things a go on the forward lines this season. Props to the team for trying to push past this frustrating situation by adopting an official “Next Man Up” mantra on the season, but with so many of the team’s most offensive-minded players limping or missing through this pivotal stretch, there is only so much the likes of Tanner Kero, Joel L’Esperance and Ty Dellandrea can do to fill the void.

The sad truth is that, even with a healthy roster, Dallas is perennially near the bottom of the league in team scoring. Sure, the Stars began the season with a red-hot power play, but they have since drifted back to 13th in the NHL with a misleading 23.47 percent conversion rate, and a frustrated Rick Bowness’ attempts to ignite the man-advantage by shuffling around his two units has not had a positive effect — evidenced by the team’s squandering of a two-man advantage situation against the Lightning on Tuesday night.

Worse, expected production from Jamie Benn and Dennis Gurianov has also plummeted. Benn has only two goals in his last 15 gams, and last season’s goal-scoring leader in Gurianov has just two goals in his last 23 games. Beyond the lack of goals, this duo has also been especially sloppy with the puck — and prone to killing an offensive zone entry with shin-pad shots and fumbling turnovers.

No, The Glass Is Half Full!

The effort is there! It really is!

For all the misfires in execution and puzzling decisions we keep seeing from this group, the team is giving it their all out there on the ice — and you can see it.

We agree with Bones’ assessment, honestly. Rarely have we felt that this team has been completely outplayed by its opposition for any extended stretch of the calendar.

Compared to the Hawks and the Blue Jackets, the Stars still play a more composed game — just on the eye test alone. This is backed up by the stats, too, as the Stars have the fourth-best Simple Rating System score in the Central Division on the season — good enough to secure the final seed, if you believe in advanced statistics.

But again, to our eye, the Stars really look like a top four Central Division team. Now they just have to go out on the ice and prove it.

Listen: It’s been a modest output, but Roope Hintz’s five goals in his last seven games is nothing to sneeze at.

Like the man Xzibit once said, it’s time for the Stars to show they’re built for this, all work no play, here to stay, the rest get blown away. Here are the games where they’ll have to do that next.

If you’re like us, you’ll notice how there are a lot of @s in there. Time to dig deep, bois!