Picking Up The Tab. 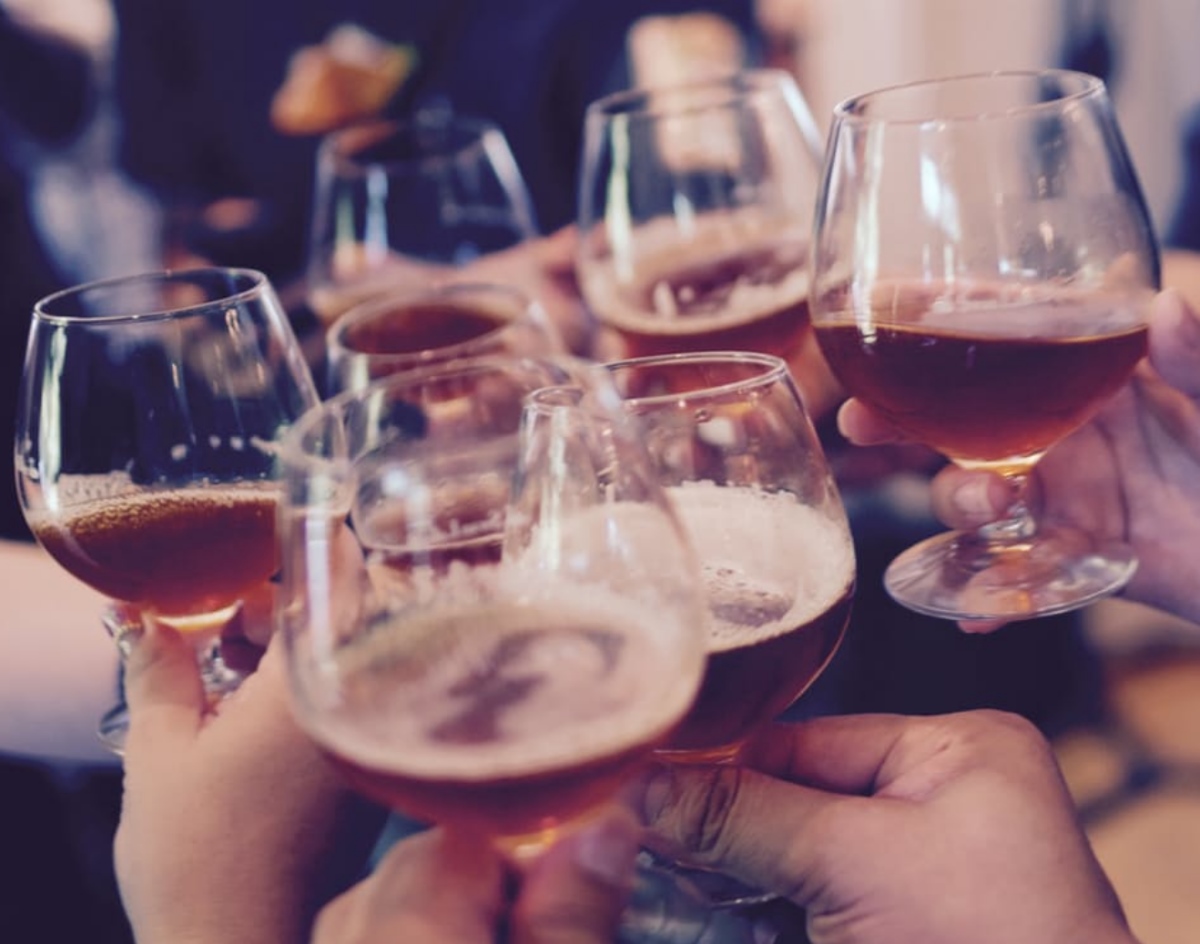 A By-The-Numbers Look At How Much Dallas Spent On Booze In 2016.

In our recurring Bar Raised feature, we take a look at how much money people spend on alcohol at Dallas bars and restaurants each month, using information available via the Texas Comptroller’s website.

Through our monthly Bar Raised column, we’ve become well aware that Dallas likes to spend a ton of money on booze — to the tune of roughly $60 million per month.

Keep in mind, though: This total only includes sales at bars and restaurants in Dallas proper, and excludes purchases made at liquor stores, gas stations or grocery stores. So that $60-million-each-month figure? It’s really just the tip of the iceberg.

And so, as we like to do at this time of year, we decided it time to break things down a bit further. To that end, here’s a visualization showing Dallas’ booze-spending habits per month in 2016, and how those numbers have increased almost all the way across the board over the same span from the previous year.

We could speculate as to why this is — were there more patio-friendly days this spring? did more new bars open? was an influx of new residents part of the equation? is it simple inflation? — but your guess is really as good as ours.

Plus, we’re no scientists or math magicians. We just know that Dallasites that like to drink a lot — like so many others out there, too, it seems.

So we’ll just let the numbers do the talking. 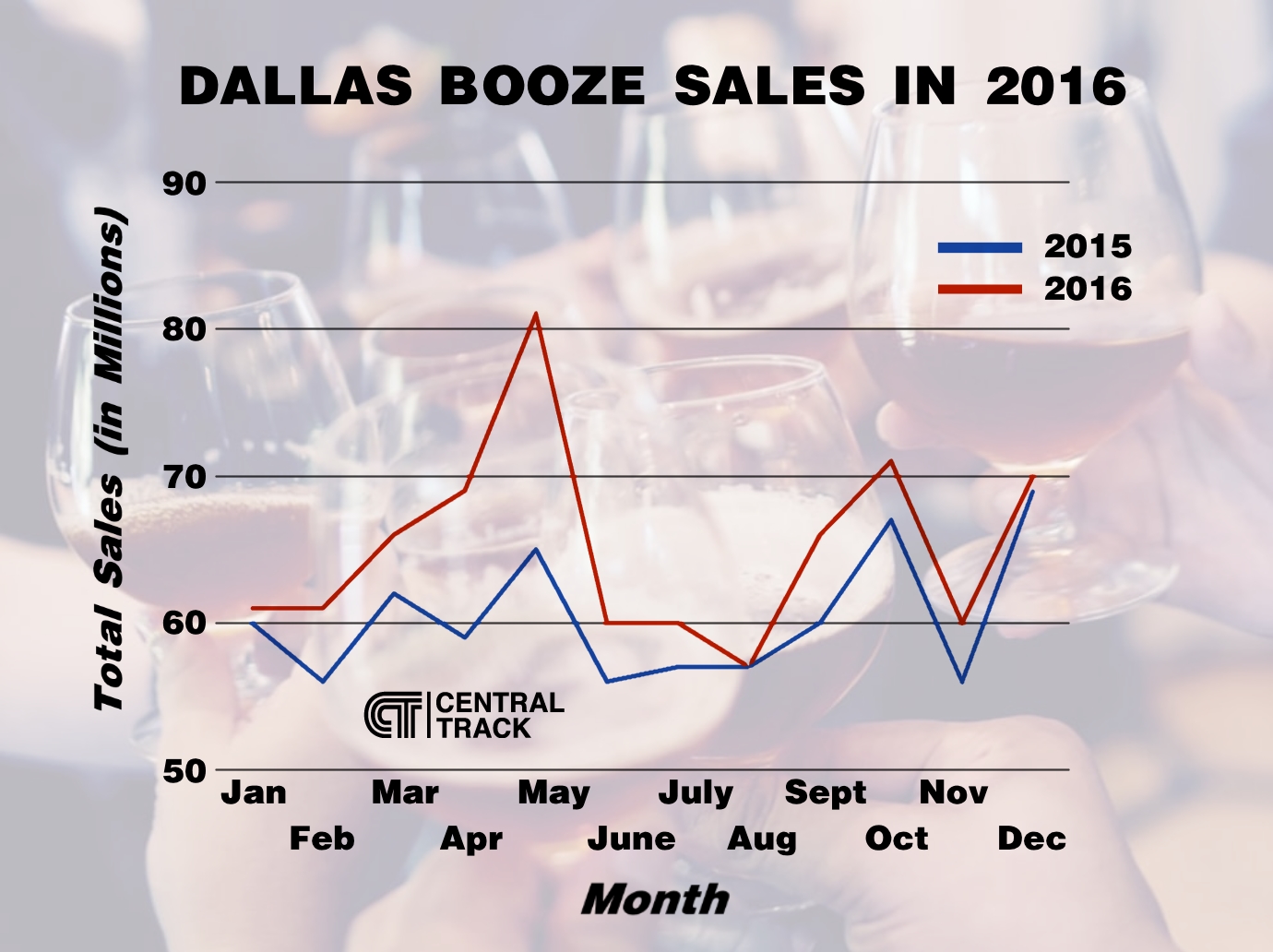