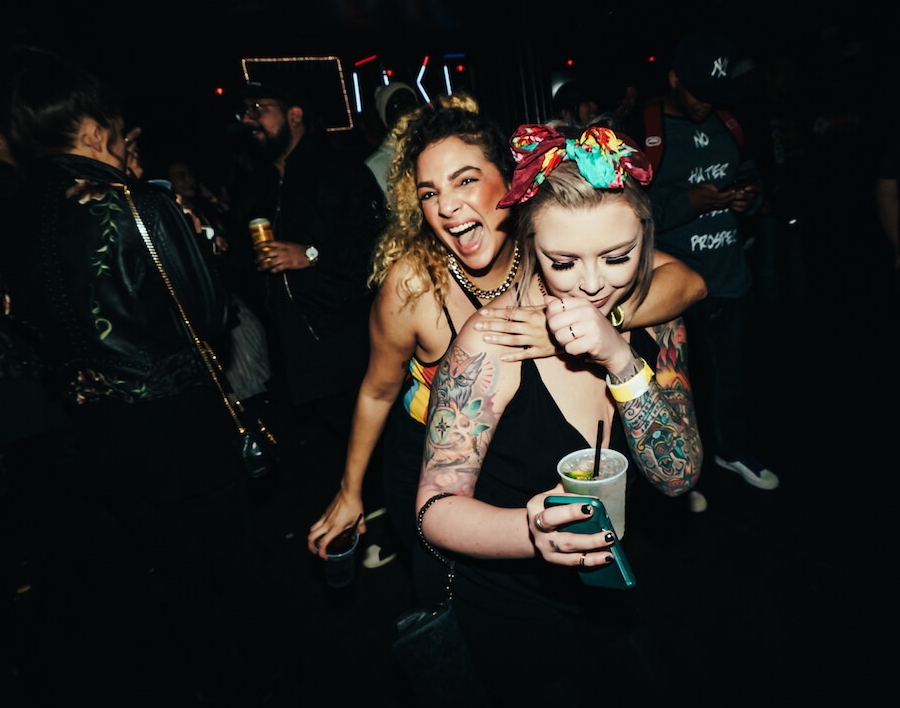 A Look At How Much The Top Bars In Dallas Earned In December 2016.

Texans like to spend copious amounts of their income participating in the Great American Pastime. We know this, because as Reddit user BadLemur once pointed out, the Texas Comptroller keeps tabs on that sort of thing and makes all that info public record. Any establishment in the state that holds a Mixed Beverage license must report all sales revenue generated from the sale of liquor, beer and wine at their establishments on a monthly basis. The comptroller, in turn, puts all that info into a conveniently downloadable spreadsheet each month. As of June, there were 1,178 establishments in Dallas proper that held such a license. Below we’ve gone ahead and done you the solid of listing out the top 20 Dallas establishments in terms of alcohol sales for the month of December 2016.

There’s been much talk in recent months about the number of Dallas restaurants shutting their doors for good. So many! And in such a short time, too!

But, as it turns out, there’s no need to panic or write a thinkpiece about the local restaurant bubble bursting. In spite of the news, more spots are opening than closing.

There’s kind of a similar thing going on in the bar world, too. Lower Greenville growler spot the Bottle Shop shut its doors, but Dallas is a long, long way from a bar bubble.

Consider new or soon-to-come spots like Hide in Deep Ellum, which will use things like lasers to make its cocktails.

Or Pilika on Ross, which looks to fill Dallas’ tiki bar void, setting up shop in the old Three Sheets spot.

Or Tiny Victories, which hopes to be Oak Cliff’s first cocktail bar.

But we get it, nostalgia for your favorite bars from drunken days past is strong. But there memories live on – because they are inside of you. In some cases, like in the clip below, they get turned into short docs. The thing below was shot on the last day Club Schmitz was open, and before its grill earned a new life, moving on to another new Deep Ellum spot.