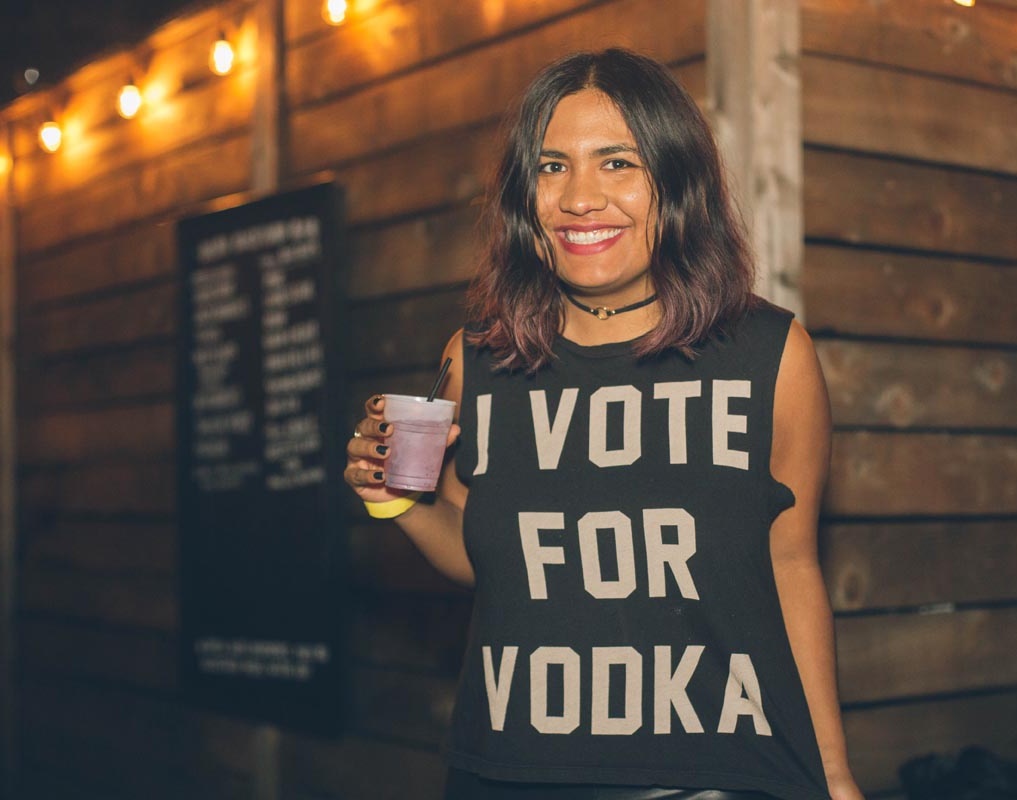 A Look At How Much The Top Bars In Dallas Earned In October 2016.

Texans like to spend copious amounts of their income participating in the Great American Pastime. We know this, because as Reddit user BadLemur once pointed out, the Texas Comptroller keeps tabs on that sort of thing and makes all that info public record. Any establishment in the state that holds a Mixed Beverage license must report all sales revenue generated from the sale of liquor, beer and wine at their establishments on a monthly basis. The comptroller, in turn, puts all that info into a conveniently downloadable spreadsheet each month. As of June, there were 1,232 establishments in Dallas proper that held such a license. Below we’ve gone ahead and done you the solid of listing out the top 20 Dallas establishments in terms of alcohol sales for the month of October 2016.

Per the report, nearly 21 million Americans suffer from substance abuse issues — more, they say, than the number of people suffering from all types of cancers combined.

“Alcohol and drug addiction take an enormous toll on individuals, families, and communities,” says U.S. Surgeon General Dr. Vivek Murthy. “Most Americans know someone who has been touched by an alcohol or a drug use disorder. Yet 90 percent of people with a substance use disorder are not getting treatment. That has to change.”

Other recently published studies seem to back up these findings. Like this one that asserts caffeinated cocktails (i.e. vodka Red Bulls) might have as much long-term effect on the brain as cocaine, or this one that says men who drink may put themselves more at risk for prostate cancer. Of course, on the other hand, there’s this one that says moderate booze intake might lower the chances of suffering from a stroke.

Pick your poison, I guess.

Closer to home, the biggest booze-related talk centers around some new proposals that members of the Dallas City Council are reportedly in favor of. These would include requiring bars with uncovered patios to have more parking spaces, and another requiring bars and restaurants to require a special permit in order to stay open past midnight. A public meeting on the issue will be held tomorrow, November 29, at the J. Erik Jonsson Central Library.