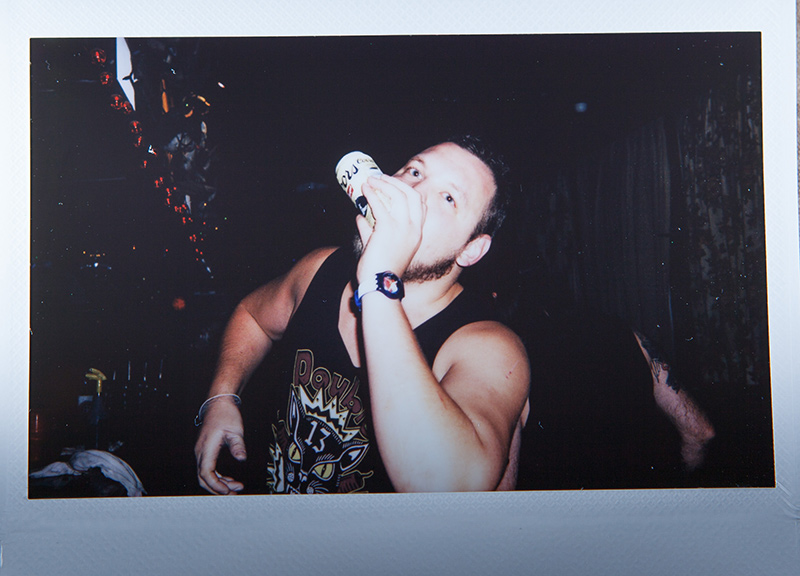 A Look At How Much The Top Bars In Dallas Earned In August, 2016.

Texans like to spend copious amounts of their income participating in the Great American Pastime. We know this, because as Reddit user BadLemur once pointed out, the Texas Comptroller keeps tabs on that sort of thing and makes all that info public record. Any establishment in the state that holds a Mixed Beverage license must report all sales revenue generated from the sale of liquor, beer and wine at their establishments on a monthly basis. The comptroller, in turn, puts all that info into a conveniently downloadable spreadsheet each month. As of June, there were 1,165 establishments in Dallas proper that held such a license. Below we’ve gone ahead and done you the solid of listing out the top 20 Dallas establishments in terms of alcohol sales for the month of August 2016.

Last month in this column, we mentioned how the state overruled the law that deprived Texas craft breweries from profiting off their distribution rights, effectively ending the state’s three-tiered system of alcohol regulation. Now, there’s discussion about how that ruling might, in turn, bring about lower craft beer prices. Breweries that choose to self-distribute are able to cut out middle men, thereby getting beer into drinkers’ hands by cheaper means.

The move comes at an interesting time for Texas craft breweries. According to the Brewers Association, “Sales growth for craft beers dipped out of double digits for the first time in six years.”

It’s also an interesting time for drinkers, being that magical time of year when the baseball playoffs are right around the corner, soccer is still going on, football just started, and both hockey and basketball have begun pre-season activities. As one might gather, sports drive a ton of drinking in the fall.

Keying in on this trend is Bud Light, which recently rolled out custom cans for 28 NFL teams, not including your Miller Lite-loving Dallas Cowboys. Oh well, their loss. In the month of August alone, AT&T Stadium enjoyed more than $1.3 million in alcohol sales.

Then there was the unforgettable saga of Texas Rangers reliever Jeremy Jeffress, who recently rejoined the team following a stint in rehab. The reason he was there? To avoid punishment from the league following an August DWI arrest during which he relieved himself on himself. Sources say he was leaving SiSu that fateful day, the Uptown bar that racked in over $110,300 in alcohol sales in August.

Being the good sports they are, the Rangers held a special ginger ale celebration with Jeffress and fellow recovering alcoholic relief pitcher Matt Bush after clinching the division title, waiting until they were gone to break out the champagne and what have you. It should be pointed out, I suppose, that September is National Recovery Month.

And not to be forgotten, the Dallas Beer Guardians have been staying rowdy this month, as FC Dallas’ drunkest and most fervent supporters. Their beer family was given some shine this month via this cute Heineken-sponsored video piece.