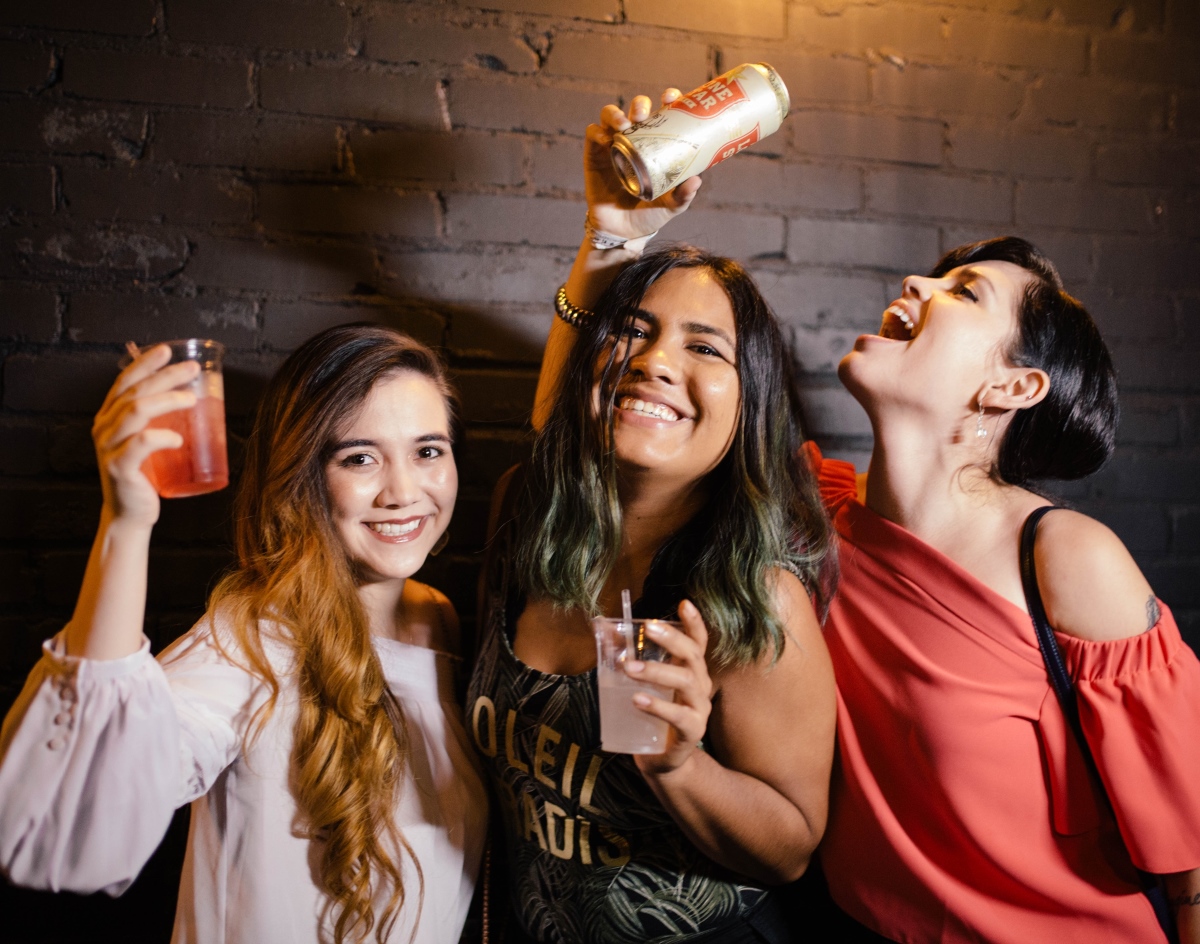 A Look At How Much The Top Bars In Dallas Earned In September 2016.

Texans like to spend copious amounts of their income participating in the Great American Pastime. We know this, because as Reddit user BadLemur once pointed out, the Texas Comptroller keeps tabs on that sort of thing and makes all that info public record. Any establishment in the state that holds a Mixed Beverage license must report all sales revenue generated from the sale of liquor, beer and wine at their establishments on a monthly basis. The comptroller, in turn, puts all that info into a conveniently downloadable spreadsheet each month. As of June, there were 1,175 establishments in Dallas proper that held such a license. Below we’ve gone ahead and done you the solid of listing out the top 20 Dallas establishments in terms of alcohol sales for the month of September 2016.

Early voting is underway, and already North Texans are showing up to the polls in record amounts. Much of that can be attributed to the fact that Texas is purportedly going to be a so-called swing state in this election.

For several North Texas cities, though, voters have far weightier concerns spurring turnout – like grandpa’s cough syrup. Residents in each of Grapevine, Roanoke, far north Fort Worth, Haltom City, Hurst, Richland Hills and Watauga are all seeking approval for their cities to sell hard liquor.

Here in Dallas, of course, booze of all kinds are available all over the place, as evidenced by the tremendous amount we Dallasites consumed last month – more than $66 million worth in bars and restaurants alone. That’s huge.

And it’s not just our pro-tourism slogans that are bigger here. So, too, are our fuck-ups. Like the one in 2013 where the state forensic scientist used as an expert witness to testify in North Texas DWI cases accidentally switched two blood samples, nearly leading to a wrongful conviction. In a separate trial, he testified that he never switched any vials, and now that attorneys are finding out about this, it’s led to a legal clusterfuck that may jeopardize some 8,000 local DWI convictions. Yeesh. Not good!

Also no good is word that 111-year-old Dallas-based liquor store chain Sigels has filed for bankruptcy. Now, that’s a little hard to believe given what we empirically know about the liquor consumption of Dallasites, but according to the Dallas Morning News, the chain will operate business as usual for the time being, with the exception of the five stores it plans to close at 15003 Inwood and 14885 Inwood in Addison; 909 Abrams and 540 Centennial in Richardson; and 2335 Interstate 30 in Rockwall.

Who knows what’ll happen in the long term, though? That above-linked DMN story also reminds us that another Dallas-based liquor store chain also recently did something similar: “Centennial Beverage Group filed for bankruptcy in 2012 and ended up liquidating and selling off its 23 locations under the Centennial, Big Daddy’s and Majestic banners.”