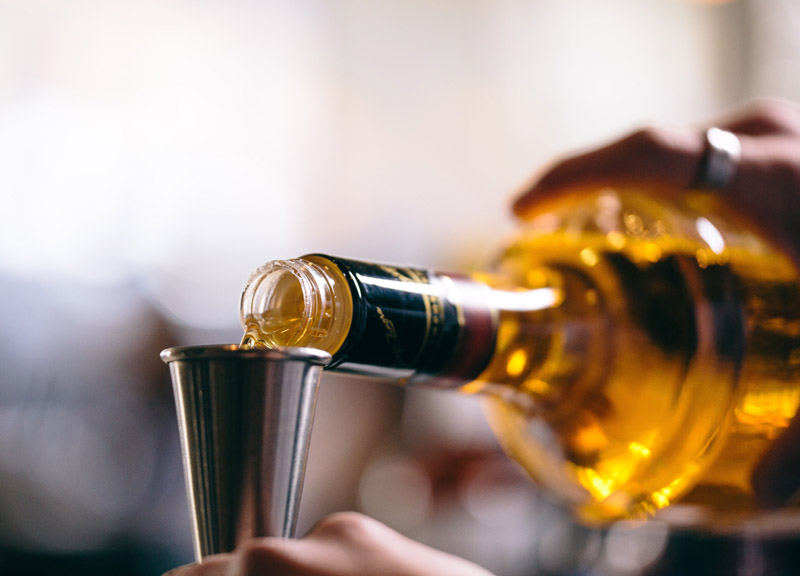 A Look At How Much The Top Bars In Dallas Earned In January 2016.

Texans like to spend copious amounts of their income participating in the Great American Pastime. We know this, because as Reddit user BadLemur once pointed out, the Texas Comptroller keeps tabs on that sort of thing and makes all that info public record. Any establishment in the state that holds a Mixed Beverage license must report all sales revenue generated from the sale of liquor, beer and wine at their establishments on a monthly basis. The comptroller, in turn, puts all that info into a conveniently downloadable spreadsheet each month. As of January, there were 1,154 establishments in Dallas proper that held such a license. Below we've gone ahead and done you the solid of listing out the top 20 Dallas establishments in terms of alcohol sales for the month of January 2016.

As we discovered last week, people in Dallas sure do like to drink a lot. Over the course of a year, we Dallasites spend more than $700 million on booze at bars and restaurants alone.

And that's not including all the cash we're dropping at liquor stores, gas stations and the like on our pre-game supplies.

One group that would surely like to see that figure come down a bit is the UK-based charity Alcohol Concern, which asks pledgers to give up the sauce for 31 days in January and donate all the money they normally would have spent on booze to their charity so as to “help provide awareness around the issues, get young people involved in conversations around alcohol for the first time, and help to protect families.”

The charity, which we've heard described as being similar to No Shave November (only a whole lot harder), has been making a small impact, although it is still a relatively young organization. We'd guess that the $8 million drop in Dallas' alcohol consumption between December and January probably was probably only minimally effected by Alcohol Concern and more likely had to do with a lack of holidays and/or an increase in resolutions.

In related recent news, Texas Health began work on a new 80-bed drug and alcohol treatment facility in Mansfield that'll open in May 2017. Interestingly, the facility, a first for Texas Health, will offer limo service to and from the DFW airport for out-of-town patients.

Meanwhile, a new study done by the journal Alimentary Pharmacology and Therapeutics has been widely shared online in recent weeks, and that one suggests that drinking two or more cups of coffee every day may lower the risk of developing alcohol-related cirrhosis of the liver. Judging from the amount we continue to spend on booze in any given month, that's some info that'll definitely come in handy.

Anyway, with all that now said, here are the Dallas spots where we spent the most money on alcohol last month.