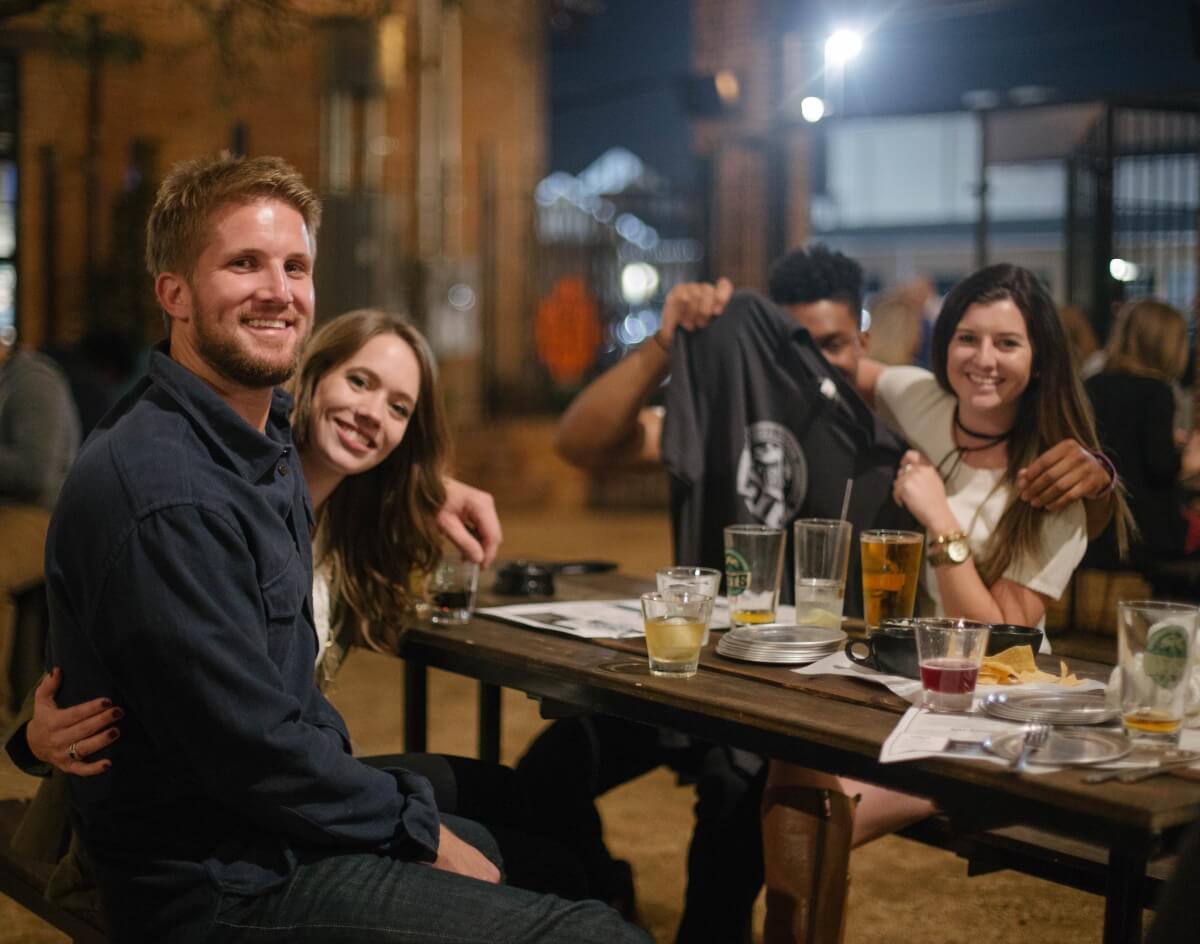 A Look At How Much The Top Bars In Dallas Earned In November 2016.

Texans like to spend copious amounts of their income participating in the Great American Pastime. We know this, because as Reddit user BadLemur once pointed out, the Texas Comptroller keeps tabs on that sort of thing and makes all that info public record. Any establishment in the state that holds a Mixed Beverage license must report all sales revenue generated from the sale of liquor, beer and wine at their establishments on a monthly basis. The comptroller, in turn, puts all that info into a conveniently downloadable spreadsheet each month. As of June, there were 1,199 establishments in Dallas proper that held such a license. Below we’ve gone ahead and done you the solid of listing out the top 20 Dallas establishments in terms of alcohol sales for the month of November 2016.

While the holiday season is usually a boon for drinkers, Dallas bars and restaurants reported a more than $10 million drop in alcohol sales in November from the previous month.

Not that it’s a big deal. Selling more than $60 million worth of booze in a single month is still quite solid. But it does make one think!

We can only guess what happened, really.

Something we do know that happened is that David Mangelsdorf, a pharmacology chair at University of Texas Southwestern Medical Center in Dallas, was the co-corresponding author on a study that appears to have identified a teetotaler gene that naturally makes some people less inclined to drink than others. The hope, says Mangelsdorf and the rest of the team, is that they’ll be able to develop a drug capable of turning heavy drinkers into moderate consumers. The results, they say, would have significant public health benefits, like a reduction in high blood pressure, obesity and risk for heart disease.

Another thing that did indeed happen is that, after nearly 50 years in business, PK’s Fine Wine & Spirits shuttered all four of its Dallas locations. The move follows word that Sigel’s, another Dallas-based chain of liquor stores filed for bankruptcy a few months ago.

Other local shakeups in the local booze industry include Deep Ellum Brewing Co.’s selling off a majority stake in its operation to an investment firm in Florida. Though not quite the same thing as Revolver selling off to a macrobrewer earlier this summer, it could mean some big changes for DEBC nonetheless.

Admittedly, none of those three factors had anything to do with the beer and alcohol sales in Dallas restaurant bars for the month of November. But they’re interesting tidbits all the same.

Now, before we get to the stats for Dallas drinking this month, let’s end on a bit of a serious note: This weekend’s New Year’s Eve celebrations undoubtedly will be a big boom for bars in particular, but that doesn’t mean any of us have to get liquored up and get behind the wheel. There are many options for free/cheap transportation should you find yourself out without a designated driver. For instance, our favorite local brewery has paired up with DART to offer free train and bus rides this Saturday. Take advantage of that.