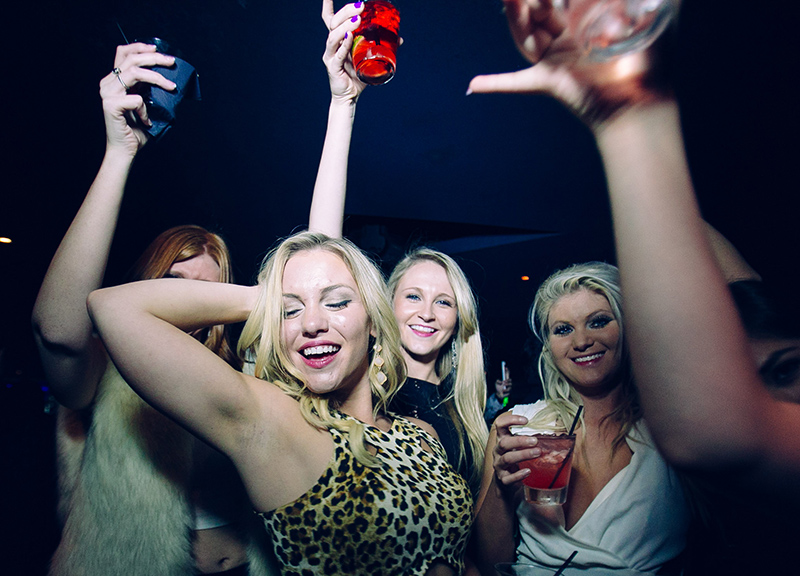 A Look At How Much The Top Bars In Dallas Earned In February, 2016.

Texans like to spend copious amounts of their income participating in the Great American Pastime. We know this, because as Reddit user BadLemur once pointed out, the Texas Comptroller keeps tabs on that sort of thing and makes all that info public record. Any establishment in the state that holds a Mixed Beverage license must report all sales revenue generated from the sale of liquor, beer and wine at their establishments on a monthly basis. The comptroller, in turn, puts all that info into a conveniently downloadable spreadsheet each month. As of February 2016, there were 1,129 establishments in Dallas proper that held such a license. Below we’ve gone ahead and done you the solid of listing out the top 20 Dallas establishments in terms of alcohol sales for the month of February 2016.

We’ve been doing this column for some time now — long enough to put together a by-the-numbers look at how much cash was spent in Dallas bars, hotels and restaurants in 2015. Spoiler alert: It was a lot.

And, soon, Dallasites will have even more spots for copping their booze come this summer. By then, the Easy Slider team hopes its new Bar Cart concept will officially be rolling. Similar to its food truck concept, the idea here is a mobile bar that’ll find rolling bartenders slanging drinks from the back of a vintage camper that’s been retrofitted by the 44 Build team. We’ve also heard about two other teams in the beginning stages of readying similar bar trailers concepts.

Indeed, alcohol is a big business in Dallas. More big news from the past month saw the announcement that Dallas-based Glazers — the fourth largest alcohol distributor in the country — agreed to a merger with fellow giant distributor Southern Wine & Spirits to form a partnership that’ll reach 45 states. Though the new company will be based in Miami, Glazers will still maintain its Dallas’ office, and continue to employ its current 7,000 employees. What’s more, a new deal to distribute Bacardi will likely see the company having to hire even more workers.

All we know is that, if you distribute it, they will come. And how.

To that end, here’s a look at just how much the top spots in town earned on booze last month.