Song Of The Day: Will Johnson — “Cornelius” 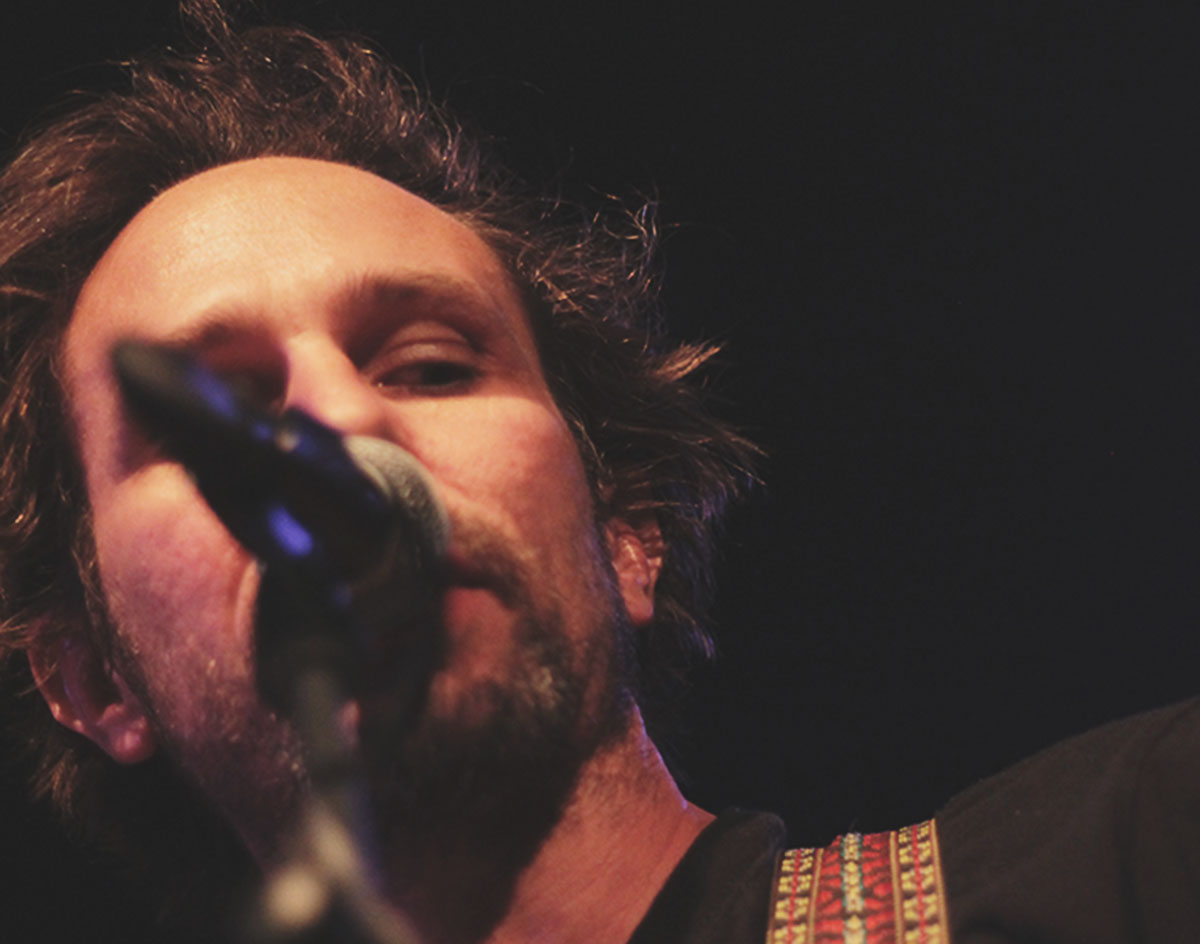 Check Out The Latest Warm Blanket Of A Single From Ex-Centro-matic Frontman Will Johnson, One Of The North Texas Music Scene’s Truly Great Treasures.

Will Johnson — “Cornelius”
RIYL: Old familiar sounds.
What else you should know: Will Johnson has called Austin home for a long time at this point, but his formative musical years Funland and Centro-matic will forever tie him to the North Texas area.

Since Centro-matic said its goodbyes back in 2014, Johnson has been squarely focused on the solo singer-songwriter fare that he dabbled in before that band went bon voyage. Prolific as ever, Johnson’s now gearing up to release his sixth solo album in late September. It’s called Wire Mountain, and its first single, “Cornelius,” recently got pushed to steaming services everywhere to help kickstart that release’s promotion.

Though now fairly removed from his more ear-splitting music days, Johnson continues to be a multi-faceted singer-songwriter, doing more with his vocals and guitar playing alone than most can do with an entire five-piece.

Of course, on “Cornelius,” he has some help from some of his Austin compatriots. Thor Harris (Swans, Shearwater, Xiu Xiu) provides the song its backbone, driving the proceedings along with a behind-the-beat tom-tom and cymbal pattern. Meanwhile, Little Mazarn’s Lindsey Verrill offered harmonizing backing vocals, and Jon Dee Graham brings some flourishes to the table via his lap steel and slide guitar.

Still, those contributions notwithstanding, “Cornelius” is pure Johnson, with the the performer weaving all kinds of melodies and lyrics around only a few chord changes on his guitar. And, at the center of it all, there’s still that classic soft-spoken rasp, which trademarks most anything he does; you know a Will Johnson vocal wherever it is, whether it’s with a band or a solo project.

Talk to Johnson’s fans, and you’ll find that most people in this set just truly enjoy most everything he produces, be it a hushed acoustic tune or a foot-stomping, fuzzed-out rocker. This sampling of Wire Mountain is likely to hit those fans well, while also serving as a nice introduction to new audiences new to what he brings to the table.

Regardless, it’s a nice appetizer of what’s sure to be another collection of thoughtfully constructed material from one of the finest, and more venerable, contributors to the North Texas music scene. Here’s looking forward to diving more deeply into his latest batch of material when it arrives in September.