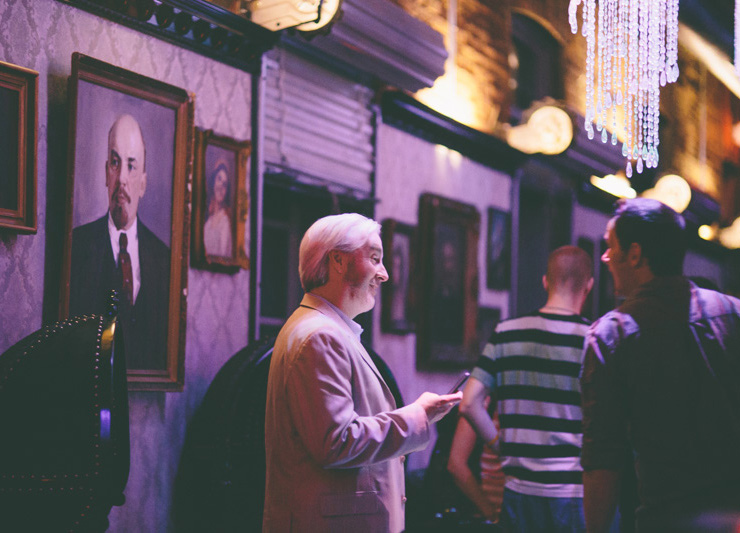 You may have noticed something out of place in Deep Ellum these past few weeks.

In the former space of the bar and barbecue joint Work on Elm Street, spiraled white and red columns and multicolored candy containers suddenly started to appear. A sign with the name “Deep Ellum Candy Company” emblazoned upon it was hung from the storefront. A few days later, workers were outside spray-painting pipe joints gold. Meanwhile, the windows of the space had old newspapers plastered across, making it seem as if it was completely vacant — or maybe just storage for all kinds of hard candies and red vines.

Then, very quietly, the space’s true intentions were revealed: The candy shop wasn’t a candy shop at all.

Rather, it ended up being a front — much to the dismay of many, we’re sure — for a new bar.

And credit where it’s due: The bar, called Truth & Alibi, really seems to be working quite hard to bring a different experience to the popular drinking terrains of Deep Ellum.

It’s a speakeasy, plain and simple. The bar is “hidden,” and there are passwords for entry and codes for different drinks.

This past weekend, as Truth & Alibi celebrated its soft opening — with press invited, which is at least a little weird for a speakeasy — those elements were on full display. So, too, were the entry passwords for any and all with a Facebook profile.

Still, walking past jars of candy to say “Wonka” to a bouncer and get into a bar does carry a peculiar bit of whimsy with it, if you can get past the pretentious nature of the whole thing.

Inside — past the charming little Deep Ellum Candy Company cubby and within the walls of Truth & Alibi itself — the space is an elegantly decorated room, though it will take your eyes a few minutes to realize that as this is one dark ass bar.

Really, one word can sum up the decor of the space, and that word is “velvet.” All the seats are velvet. The wallpaper, meanwhile, resembles velvet with its intricate gold patterns. The high-back banquette seating in one corner of the room is a mass of velvet. There’s so much velvet that it’s actually a bit overwhelming, even gaudy. And, sure, it’s fresh and new right now, but what on earth with the texture of that fabric be like after a year of spills?

On top of the velvet — on the walls, at least — are painted portraits of subjects ranging from a The Old Man & The Sea-looking character to Vladimir Lenin. The back wall on the way to the restrooms, on the other hand, is adorned with all shapes of elaborately framed mirrors.

The lighting, as mentioned earlier, is dim but very decorative. Long, color-changing chandeliers hang from the ceiling and the DJ booth boasts old canary cages hanging with candles inside.

For the most part, the beacon of light here is the bar. And the people manning it are rather adept, too, keeping up well with the dense crowds on Friday night.

The cocktail selection is quite simple, though, sporting just four drinks that range in price from $10 to $12 dollars. The El Diablo, a tequila-based cocktail, and the New York Sour, a surefire treat for all of you bourbonites, were both very good.

Still, with those prices and this look, it’s tough to not notice just how out of place this space feels in Deep Ellum. That’s intentional, of course, but whether it’s a good thing remains to be seen.

In the low-brow, non-pretentious bar scene that Deep Ellum is known for, a high-brow speakeasy may not attract the traffic desired. Or, who knows, maybe a little more diversity in the bar scene is just what the area needs?

Regardless, if you pride yourself on knowing the ins and outs of every bar in Deep Ellum, take a quick stop at Truth & Alibi. The password for entry on July 4 weekend is “stars and stripes.” Which is something we know because we’re cool. But also because it’s on Truth & Alibi’s Facebook page, ready for all to see. 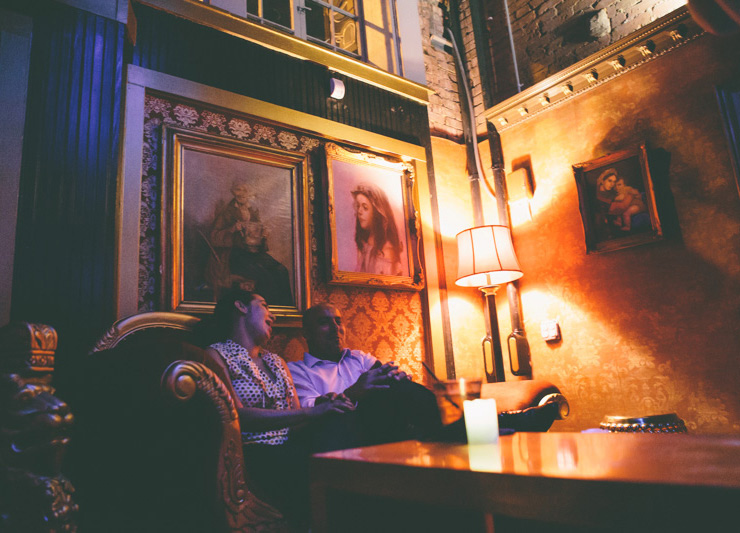 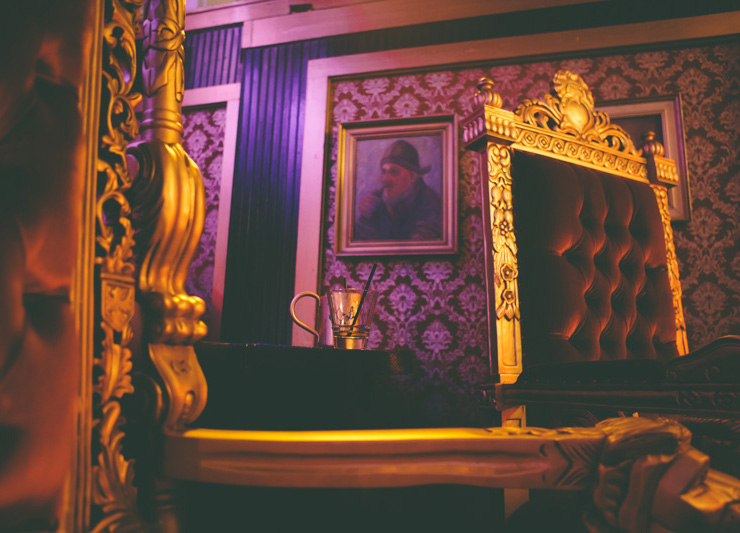 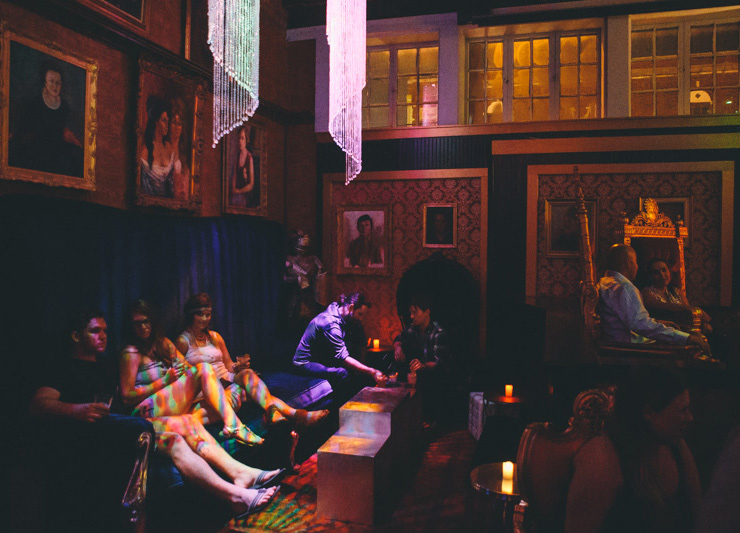 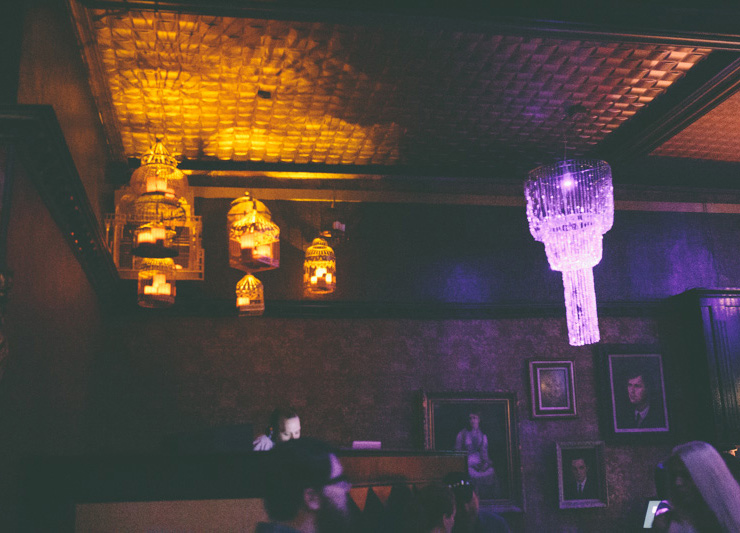 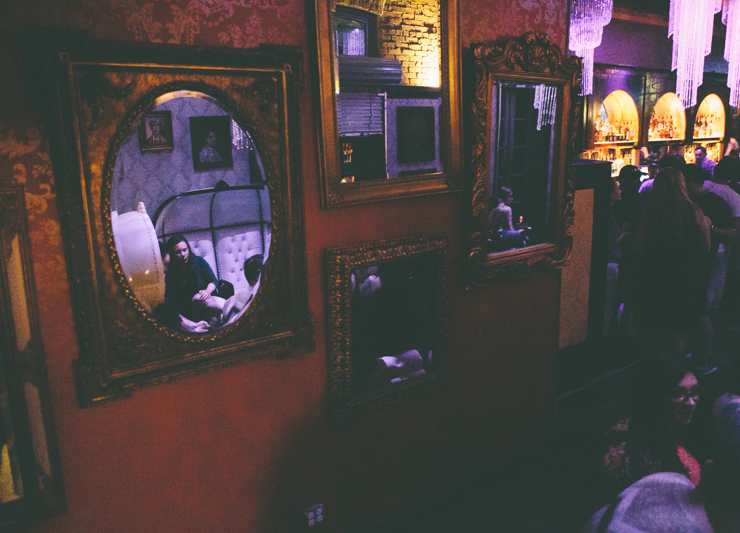 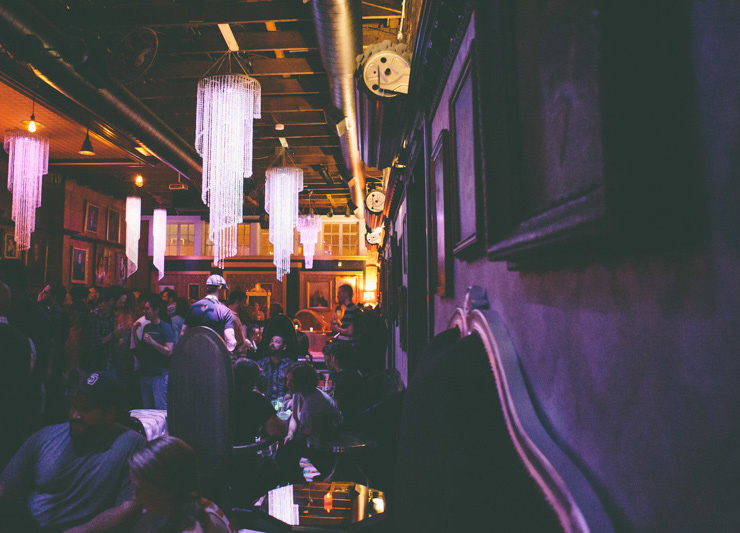 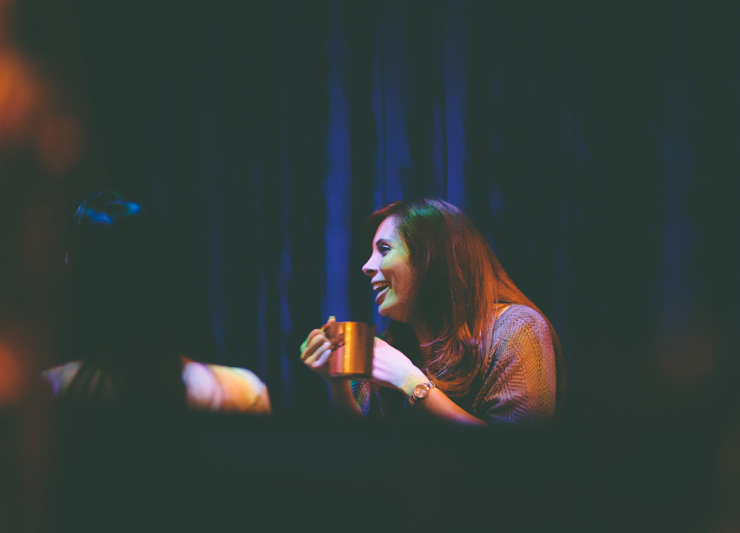 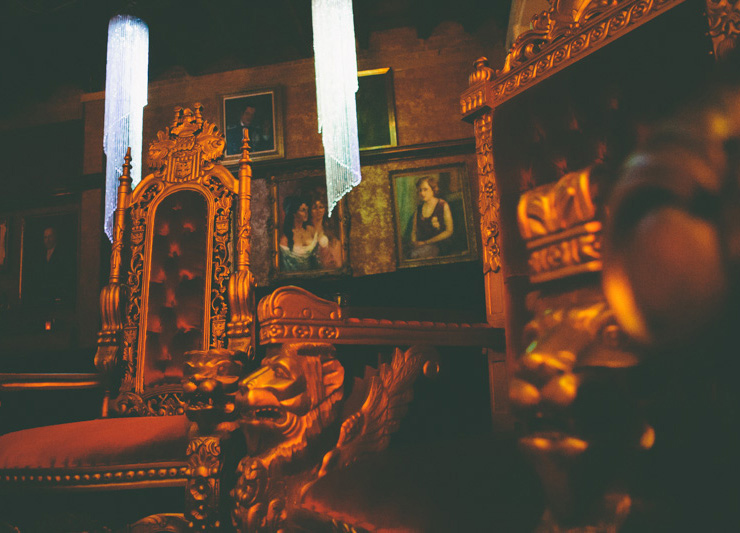 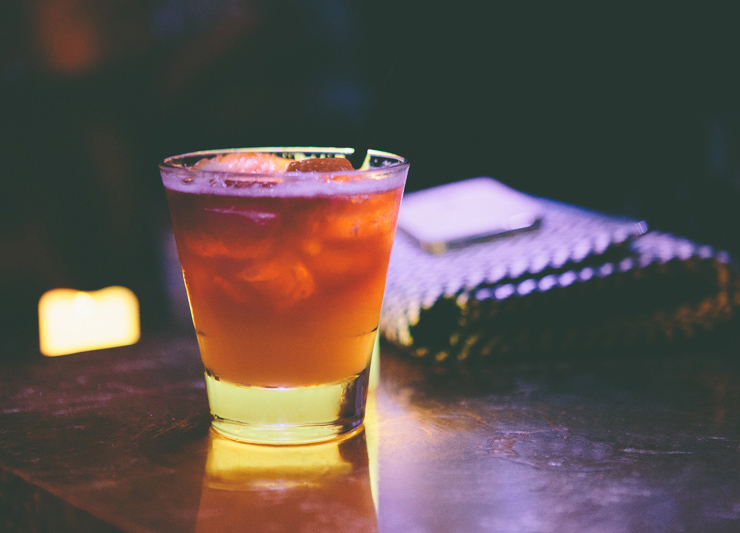