City Of Dallas Extends State Of Disaster Through April 29. 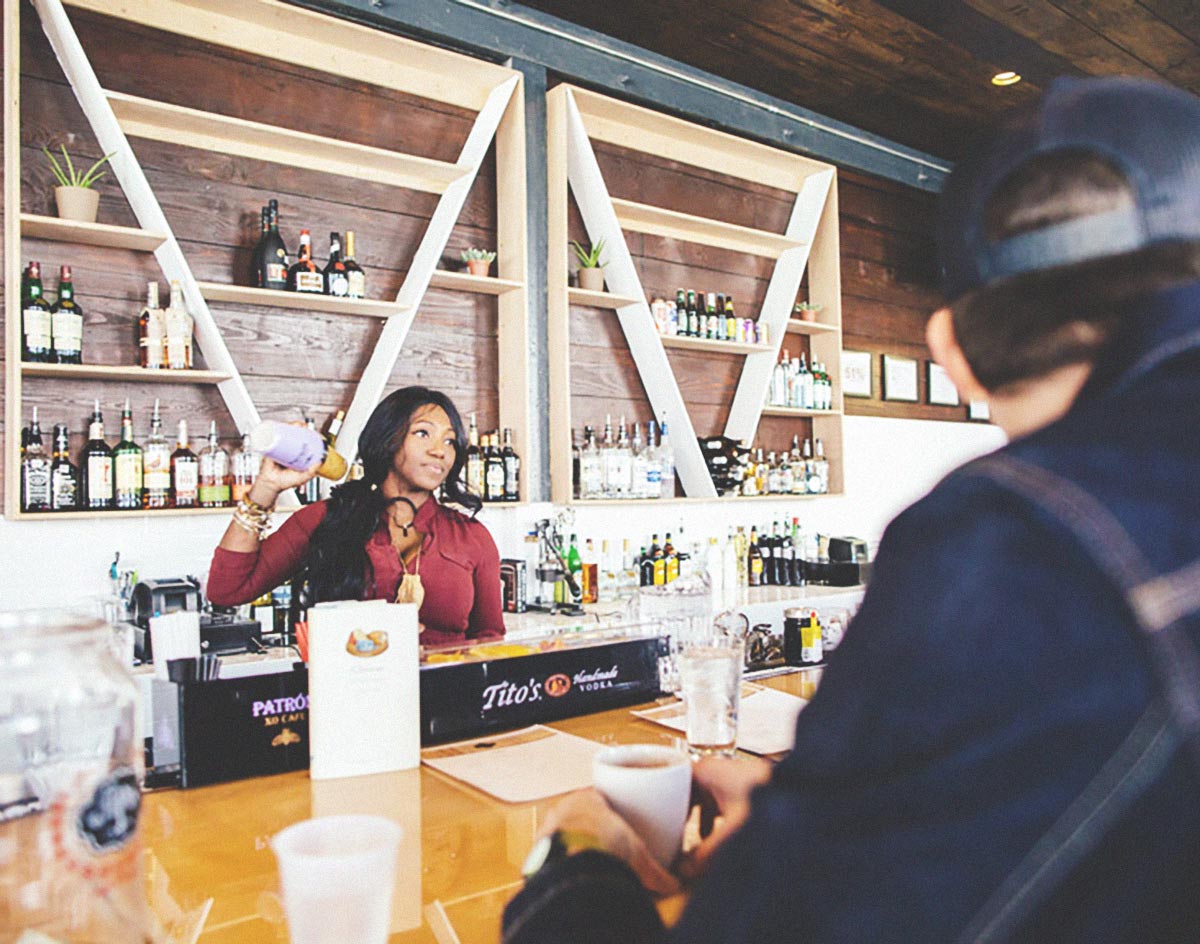 By Extending Its State Of Disaster Declaration, The City Of Dallas Orders Bars, Dine-In Restaurants & More To Stay Closed Until Further Notice.

Shortly before 7 p.m., city council approved an extension of Dallas’ disaster state through April 29 — with a “reassessment” for that date slated to take place on April 8 — by a vote of 8-7.

Without city council’s approval, the declaration was originally set to expire by Friday, March 20 — a week after its introduction, per protocol. Following Wednesday’s vote, the state of disaster will continue to remain in place through at least April 29, with some caveats. (We’ll get to those in a minute.)

In addition to other orders covered by the declaration, the vote keeps in place the city’s Monday evening decision to shutter all dine-in restaurants, bars, taverns, lounges, nightclubs, health clubs, gyms, arcades, theaters, billiard halls, churches and music venues within Dallas city limits — until April 29, although not necessarily. (Takeout and delivery service at restaurants, breweries, wineries and distilleries will remain allowed.)

Here’s the crux of it all:

Long story short: Bars and dine-in restaurants in the City of Dallas are to remain closed until further notice — until the mayor or city manager says otherwise, or until at least April 29 when the state of disaster is currently set to expire.

Currently, all other state of disaster orders, including the prohibition of gatherings with more than 50 people will continue for the time being.

Wednesday’s decision came after several council members — hoping to give their small business-owning constituents firm dates to plan around — pushed back on Mayor Johnson’s hope to leave the state of disaster in effect indefinitely.

After a failed amendment from council member Lee Kleinman that the declaration expire on April 8, council member Paula Blackmon motioned that the date be pushed to April 29, with Kleinman’s April 8 date set as a time for council to “reassess” their decision on the April 29 end-date. Her amendment and the vote to extend the state of disaster both passed.

It bears repeating that City Manager Broadnax has the power to end the bar and dining room ban order when he sees fit. It is not known if or when he might do so.

Among North Texas cities, Dallas has been leading the charge in enacting various precautionary protocols meant to slow the coronavirus’ spread in the area. By Wednesday, most city governments in the region had taken steps to temporarily close all bars and restaurant dining rooms within their jurisdictions — the cities of Denton and Frisco excepted.

It is possible, though, that none of this could matter soon.

Earlier on Wednesday, Texas Governor Greg Abbott said he expects to make an announcement on Thursday about how he plans to address the handling of bars and dine-in restaurants statewide. Whether he intends to go so far as to shutter all such establishments across Texas — as some area leaders have asked, among them Dallas County Judge Clay Jenkins — remains to be seen.

Either way, during these uncertain times, Dallasites should plan on staying the fuck home for the foreseeable future — and on continuing to support the city’s beloved establishments through the purchase of take-out and delivery orders where applicable, if they are so able.