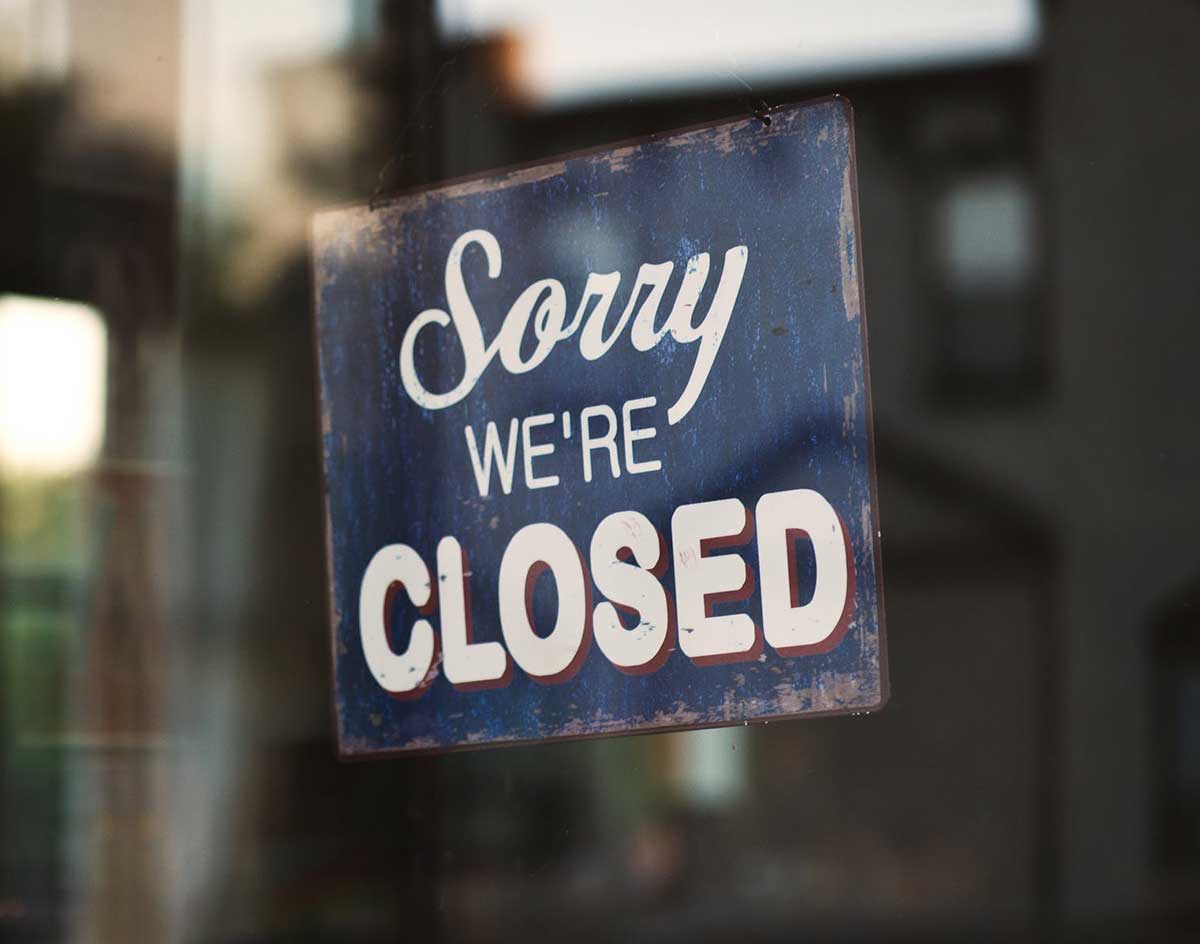 Most Every Major City In North Texas Is Expected To Have Similar Measures In Place Soon, With Arlington Expected To Announce The Same On Wednesday.

Update at 1 p.m. on Thursday, March 19, 2020: At a press conference on Thursday afternoon, Texas Gov. Greg Abbott issued an executive order closing all bars and dining rooms in the state through at least April 3. He also encouraged Texas to support local businesses and to order pick-up, drive-through or delivery food where possible.

Most every major city in North Texas has now ordered the closure of its most prominent public gathering spaces in response to the growing coronavirus pandemic.

On Monday, the City of Dallas and Dallas County were the first to enact such measures, mandating that all restaurant dining rooms, bars, taverns, lounges, nightclubs, health clubs, gyms, arcades, theaters, billiard halls and music venues within Dallas city limits must close and banning all gatherings of 50 or more people, while still allowing for bars and restaurants that are already legally set up to offer take-out or delivery orders to continue those operations.

After first attempting on Monday to simply halve the capacities of all businesses in the city and limit public gatherings to no more than 125 people, Fort Worth eventually followed Dallas’ lead on Tuesday evening, putting in place the same bans and regulations.

Around the same time, McKinney and Plano both announced plans to put into place these same rules.

In a radio interview on Wednesday morning, Arlington Mayor Jeff Williams said he expected his city to out into place the same mandate that Fort Worth did on Tuesday, with an announcement likely to come shortly after 5 p.m. (Update: Mayor Williams followed through on his word.)

To date, there have been two coronavirus-related deaths in North Texas. The first, a 77-year-old Arlington resident, was announced on Tuesday. On Wednesday, Collin County officials announced that a 64-year-old Plano man died because of the virus late on Tuesday.

With Irving and Garland affected by Dallas County’s mandate, Frisco and Denton remain the largest North Texas cities remaining to have not yet ordered closure of its bars and dining rooms. (Update: Following its first community spread confirmed positive case, Denton County is enacting the same measures seen elsewhere in the Metroplex. The City of Allen, too, has hopped on board with these measures. Meanwhile, Frisco — or at least the parts of it that are in Collin County and not in Denton County — continues to keep its bars and restaurants open.)

Houston, Austin and El Paso have to this point ordered mandates much like the ones in place in Dallas.

Statewide, San Antonio is the last remaining holdout. (Update: Not any more.)

While most of these measures have been temporarily put in place as shot-term stopgaps, it is uncertain at this point just how long they’ll last, although it seems likely that each will be extended for some time.

When Dallas Mayor Eric Johnson and Dallas City Council eventually emerge from the private session they’ve been in since late this Wednesday morning, the “state of disaster” declaration under which the bar and dine-in ban is enacted is expected to be extended beyond its current Friday, March 20, expiration.

On Tuesday, Houston extended its own state of disaster indefinitely.

Correction on Wednesday, March 18, 2020 at 3:30 p.m.: An early version of this article mistakenly identified the decisions of a few Denton establishments as a city-wide ban. We regret the error. At the time of this writing, the City of Denton has yet to enact a mandate forcing restaurants to close. (Update: As noted above, now it has.)