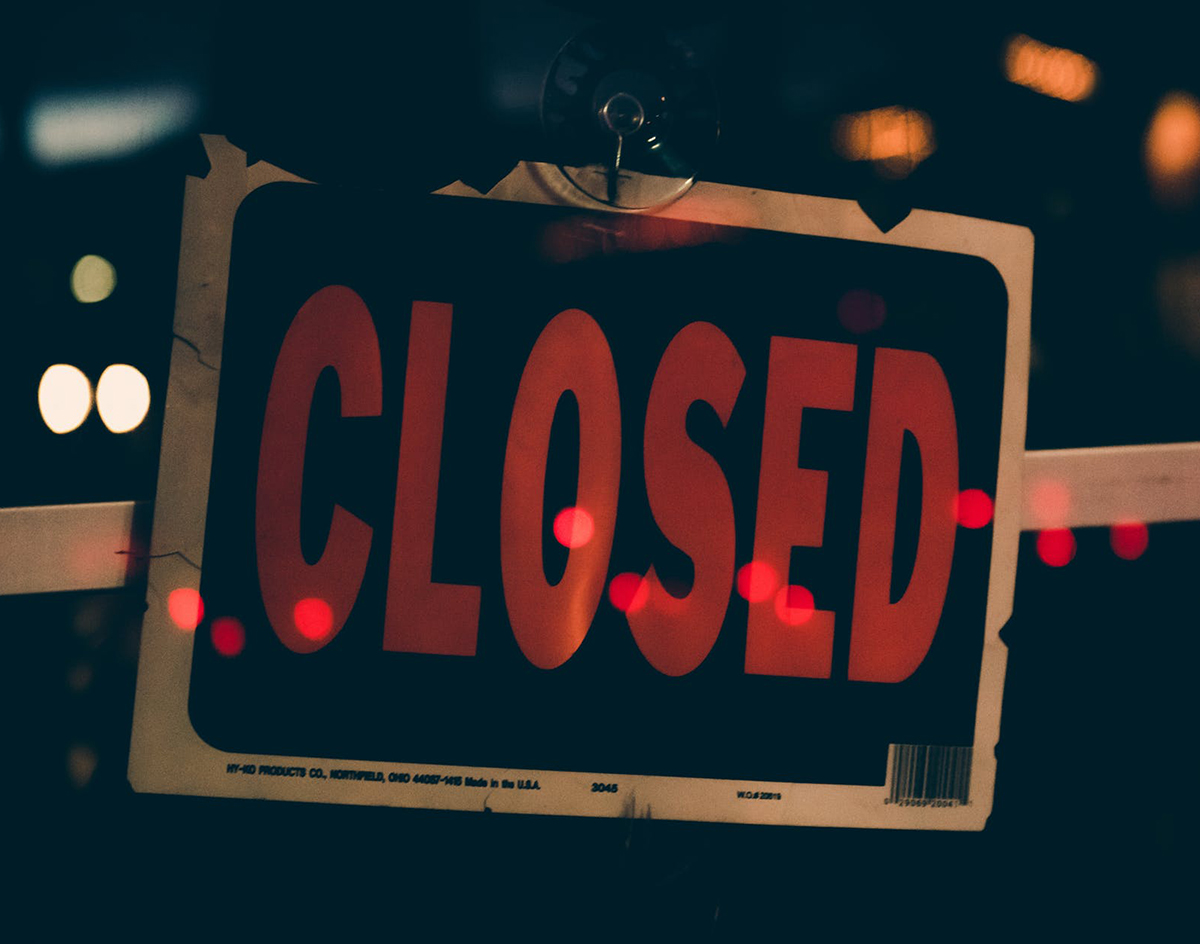 Starting At 11:59 P.M. Monday, Dine-In Service At Bars, Restaurants Will Be Prohibited In Dallas City Limits Due To Coronavirus Fears. Gyms Will Also Close.

At a press conference at 4:30 p.m. on Monday afternoon, Dallas Mayor Eric Johnson announced that, due to fears over the spread of the coronavirus, all restaurants dining rooms, bars, taverns, lounges, nightclubs, health clubs, gyms, arcades, theaters, billiard halls and music venues within Dallas city limits must close.

Gatherings of 50 or more people are also now banned in Dallas.

Takeout and delivery service at restaurants dining rooms, breweries, wineries and distilleries will remain allowed, but dine-in service under this ban will be prohibited.

This mandate goes into effect starting at 11:59 p.m. on Monday. Code officials and Dallas Police Department officers will be responsible for enforcing these new measures.

“As of right now, Dallas has the most aggressive rules of all the major cities in Texas for minimizing and slowing the spread of COVID-19,” Johnson said.

He also said the decision was made at the consultation of area healthcare officials, who emphasized the need to focus on public health within the city during these times and the importance of “flattening the curve” of the virus’ spread.

He added that the new regulations are “meant to save lives.”

“These further restrictions weigh heavily on me,” Johnson said. “I understand the pain that this decision is going to cause. Dallas has a robust and diverse economy that has grown in recent years. We have world-class event venues, theaters and entertainment options in this city. I love telling people when I’m out of town that Dallas is the reigning Bon Appetit restaurant city of the year. We’re proud of our service industry and our proud and diverse economy. But this is the time that we have to focus on the greatest asset that we have in this city — and that is our people and our community.”

At a 5 p.m. press conference, Dallas County Judge Clay Jenkins announced the same measures for the entirety of the county.

In other words: Since Dallasites have by and large refused to stay the fuck home of their own volition throughout this crisis, the city is now taking matters into its own hands to force the issue.

This is just the latest in a series of steps that local government officials have taken in the wake of the spread of the coronavirus pandemic. Though is comes in the wake of a number of voluntary closures, it will not come without massive repercussions for the local entertainment, service and restaurant economies.

At the time of this writing, the total reported number of people infected with the coronavirus in Dallas County has risen to 15. The actual number is likely substantially higher.

The mandates announced on Monday afternoon will last as long as the “state of disaster” that the mayor announced late last week is in effect. That declaration is currently set to run through 11 a.m. on Friday, March 20. The next Dallas City Council meeting — currently scheduled for Wednesday, March 18 — will determine if that declaration is to be expanded, and for how long.

“I lost a lot of sleep over this,” Johnson added during the question-and-answer portion of his Monday afternoon press conference. “I’m moved by what I know what is going to happen to our local economy that we’ve worked so hard to build over a long, long time in our city. I did not take this decision lightly at all. We are only doing this because we genuinely believe it is going to save lives. It is what is absolutely required to flatten the curve of this pandemic, and to leave our city in the long run as well off as possible.”