How Long Will Dallas’ Ban On Bars (And More) Last? 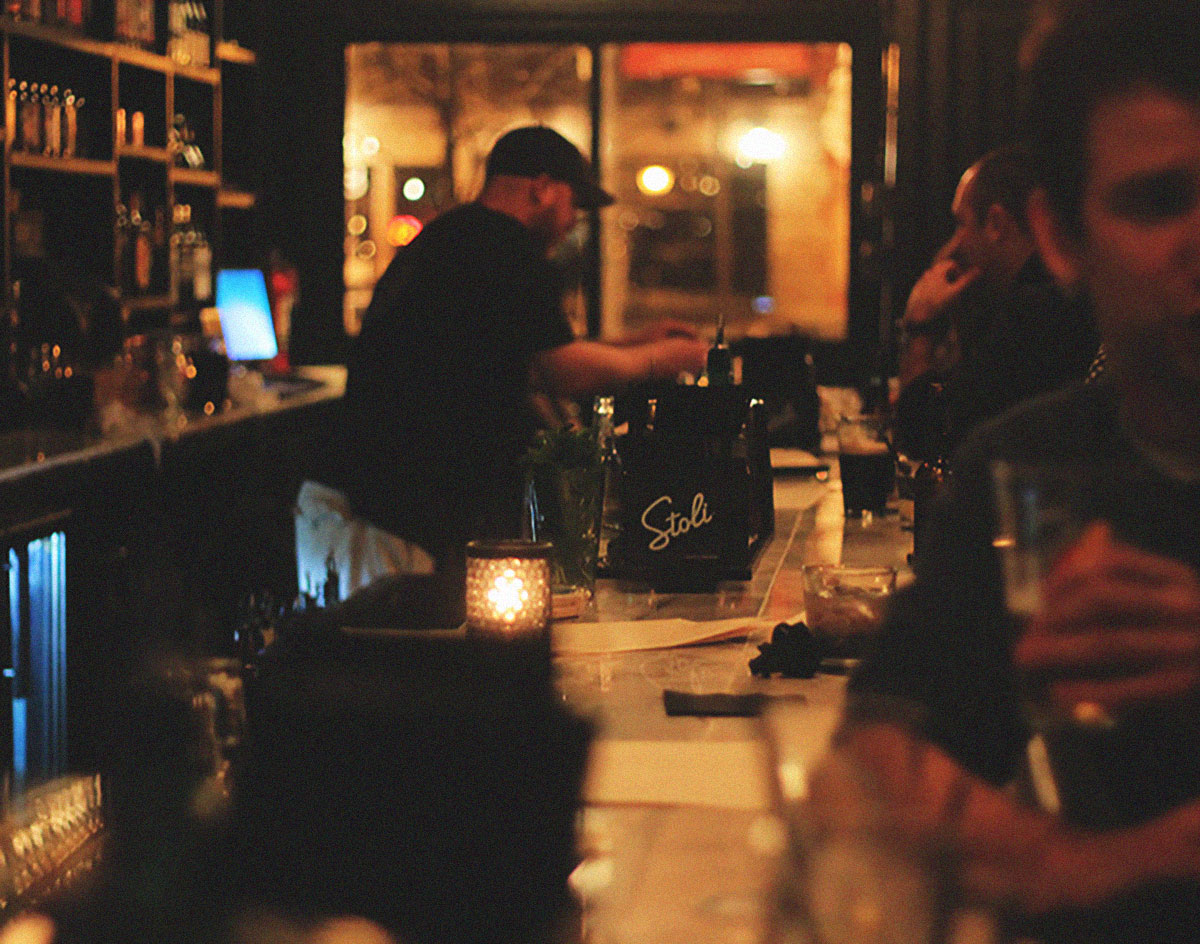 Let’s Clear Up Some Confusion About The Length Of The Coronavirus-Related Ban That The City Enacted On Bars, Dine-In Restaurants And Other Businesses.

There has been a lot of confusion in the wake of last night’s announcement that both the City of Dallas and Dallas County at large were mandating that all dine-in restaurants, bars, taverns, lounges, nightclubs, health clubs, gyms, arcades, theaters, billiard halls and music venues within Dallas city limits close. (One notable exception: Restaurants, breweries, wineries and distilleries are still allowed to make takeout and delivery sales as the law normally applies.)

SEE ALSO: As Dallas Mandates That All Bars And Restaurant Dining Rooms In The City Shut Down Over The Coronavirus, Fort Worth Asks That We Spread Out Our Bar Stools?

More specifically, there’s been a lot of misinformation spread around on social media about how long these limits will be in place. That’s understandable, considering how the figure being most bandied about — that these measures will be in place for seven days — is a little misleading.

In other words: The ban is not yet certain to expire seven days following Monday’s announcement of it, and it is not necessarily expected to be lifted by Friday, March 20, either.

We will not have a real sense of the length of the ban until after Wednesday’s city council meeting — and, fact of the matter is, it’s more than likely that we still won’t know how long it will last even after that point. Wednesday’s council meeting will simply determine whether the ban will be extended beyond March 20, and for how long — albeit this new length will again probably be only a temporary stay, as the council is likely to continue adding time onto this mandate for as long as it sees fit while we all ride this out.

Central Track will continue to keep close tabs on the matter and keep you posted as more details become available.