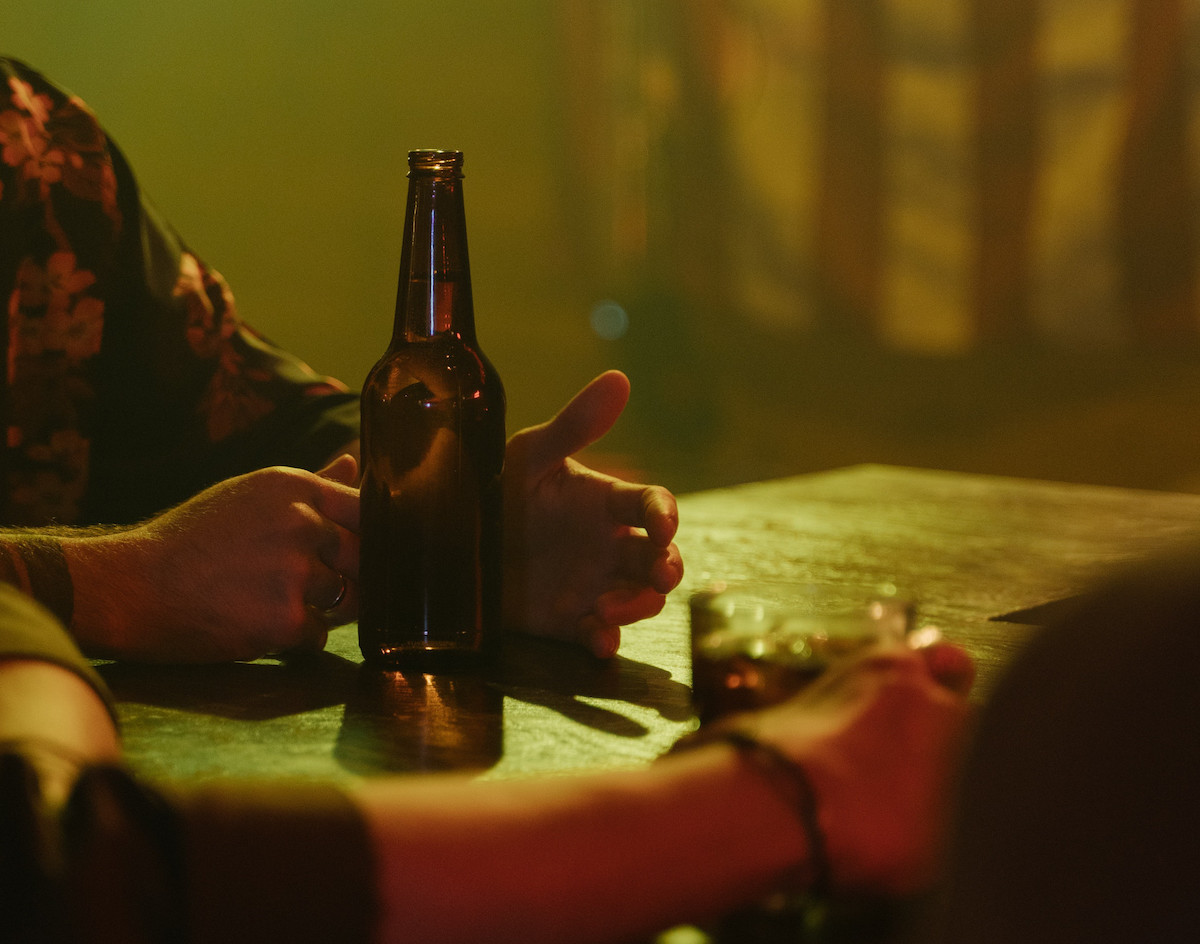 A Breakdown Of How Much Money Was Spent On Booze At The Top Bars, Clubs, Restaurants, Venues And Hotels Within Dallas Proper In April 2022.

Last month we dove into March’s alcohol sales which rounded up to our first 100 million. In April, the exact total had not only crossed the triple digit threshold, but exceeded it by $5 million. Wild.

Unless the pandemic gets to business shutdown levels of bad again (knock on wood), Bar Raised will continue to see triple digits, maybe sans the slower months like February, August and November. Dallas came a long way since the first Bar Raised in May of 2015, in which the city spent $59 million of booze — that’s a 75% increase from then to now.

Since we’re already comparing May ’15 to April ’22, it’s interesting to see how many of the big spenders have not budged on the top 20 list. American Airlines Center, Omni Dallas Convention Center, Katy Trail Ice House, The Ritz-Carlton, Hilton Anatole, Nick & Sam’s and the Sheraton still understandably dominate seven years later. And the world in 2015 was a world without Dallas’ Bottled Blonde — it wasn’t until 2017 when the Deep Ellum favorite opened and started its reign on the list. However, below you’ll find that instead of it’s usual top five ranking, it fell all the way down to the twentieth spot.

We’re not sure what happened with this place in April. It consistently brings in a million dollars every month, but this time it clocked in just under six hundred thousand. Have all the Google reviews citing racism and shady business practices finally caught up? Or is it just an error in the data? Tune in next month for the next chapter of this Bottled Blonde saga.

Another point of interest on the list is Carbone, an upscale Italian restaurant that opened its Dallas location in April. It’s $868,204 profit on alcohol alone is a clear indication that it was a hit. Also, it’s getting sued by a near-identical-named Oak Lawn restaurant, Carbone’s. The lawsuit alleges Carbone is trying to confuse customers with the name, even though the restaurant opened in New York City in 2013 and is named after chef and co-owner, Mario Carbone.

The Carbones are fighting.