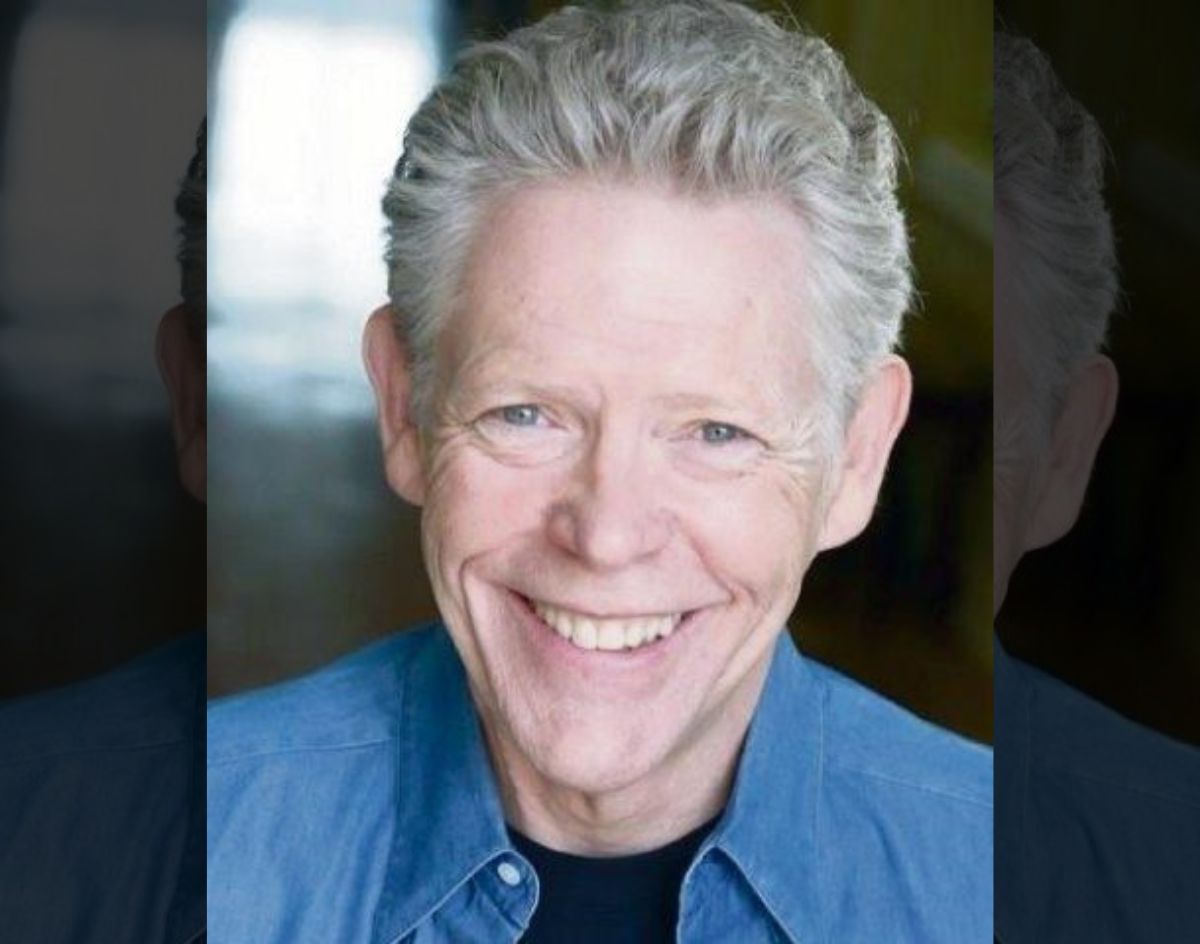 Local radio personality Jim White died on June 4, according to the Dallas Morning News. He was diagnosed with lung cancer on April 10. He was 73 years old.

Besides being a Texas hall of fame radio personality for a decade with 1080 KRLD, White also played a significant role in the Dallas food scene by co-founding Savor Dallas, a wine-centric festival that ran from 2004 to 2018, and Restaurant Week. Restaurant Week is a charity event in which restaurants around DFW give 20% of the profit of chosen dishes to two local charities, North Texas Food Bank and Lena Pope.

Also included in White’s list of accomplishments is his career as a voiceover artist, lending his voice to numerous English anime dubs, such as Attack on Titan and Fairy Gone.

His memorial will be held on June 17 at Wilshire Baptist Church, 4316 Abrams Road in Dallas.

In other sad news, Mama Mias Italian shut its doors for the last time after 18 years on June 12.

“I want to sincerely thank everybody that has ordered from us for delivery & dined with us or had us cater their event throughout these years,” owner Anselmo Manzanares says on the Mama Mias Facebook page.

The restaurant opened in Deep Ellum back in 2004 and is one of the last surviving restaurants of the mid-2010s pizza renaissance — among Cane Rosso and Serious Pizza. A staple of the community, it served more than pizza, pastas and sandwiches, but also good vibes and camaraderie.

In the same Facebook post announcing the closure, they also left the door open for an occasional pop-up, so you might get a chance to taste Mia’s food once again but you’ll have to follow its socials to stay updated.

This is just a case of another small business being ruined by the ongoing pandemic. Mama Mias was OG and will truly be missed.

Like the cycle of life, as one restaurant passes, another rises.

El Rincón del Maíz, located in a former Sonic Drive-In on the northside of Garland, offers something some may not imagine existing — vegan-friendly tacos.

They have seven different tortilla flavors, from mango-habanero to chipotle, with the most unique flavor being the chocolate-flavored tortilla. After choosing your quirky tortilla, pick out what you want inside your taco with options ranging from cauliflower, vegan cheese and vegan chorizo. You customize your tacos to your heart’s desires. And don’t worry meat-lovers, there are still your classic non-vegan options like pork and chicken. But it seems like the vegan menu is what sets El Rincón del Maíz apart from other taco spots.

Please tell us how the chocolate-flavored tortillas are.

On the topic of restaurants opening, there is this Henry Ford-inspired burger and craft beer joint that just opened in Plano. (Yes, the founder of car manufacturer Henry Ford.)

Fords Garage started back in Florida near Henry Ford’s winter home and was able to secure licensing from the estate, which allows them to plaster the blue logo and other Ford items all over the restaurants. The vintage car-themed restaurant has been able to expand to 20 different locations across the country. This local location replaced a Razzoo’s Cajun Cafe, which closed in December of 2019.

According to Culture Map Dallas, it plans to expand to North Dallas, the DFW Mid-Cities, North Fort Worth, and Tarrant County.

Let’s switch gears — pun intended — Dallas chef John Tesar won his first-ever Michelin star last week in Florida. And if you didn’t know, Michelin stars are given to a chef who has mastered the techniques needed to consistently make good quality food.

It sucks that it took Tesar to expand his restaurant Knife and Spoon to Florida to become eligible for the award, but a Dallasite is a Dallasite no matter where the road takes them, so it’s still a win we can claim. He told the DMN that he’s an underdog and always got passed up for honors, but as the saying goes, every dog has its day.

Now onto food that won’t be winning Michelin star anytime soon, we have some State Fair News. Even though it’s a few months away (and it sucks), it’s already getting some buzz. Eight concessionaires were chosen to be highlighted in three new episodes of Carnival Eats on the Cooking Channel, according to the Dallas Observer.

That’s all we got for this week. Come back next week for more.