The Spread: Dallas Nightclub Owner Sentenced To 16 Years In Prison. 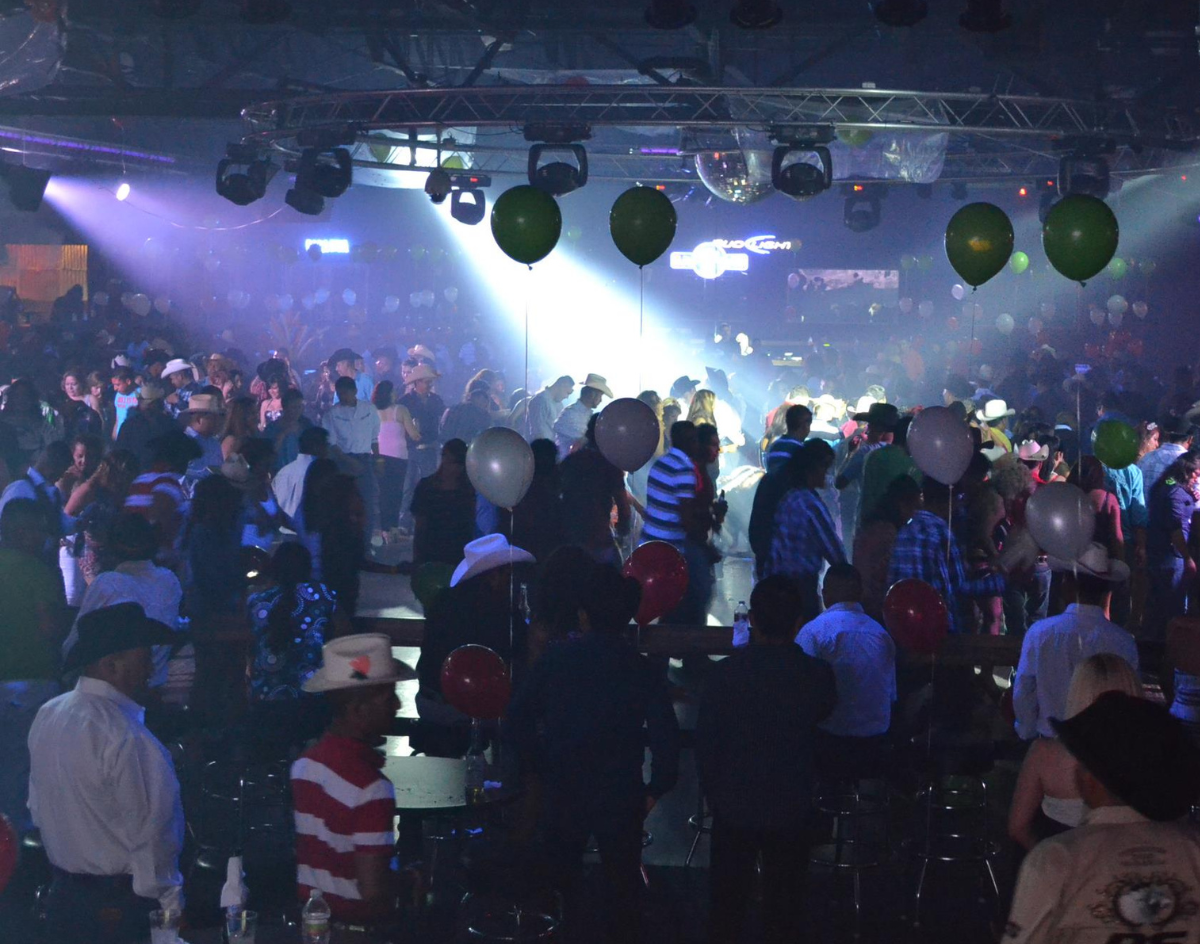 Remember infamous OK Corral and Far West Dallas nightclub owner Alfredo Hinojosa? If not, read our recap of the Soprano-ish takedown of Hinojosa’s drug empire. Now that we’ve refreshed your memory, we have an update.

After a guilty plea and lengthy trial, Hinojosa was sentenced to 16 years in prison on Friday for managing drug premises, conspiracy to manage drug premises and conspiracy to possess with intent to distribute cocaine, according to a U.S. attorney’s office for the Northern District of Texas press release.

Essentially, the drug magnate gave free rein for drug sales to occur in his clubs, including both OK Corral clubs in Dallas and Fort Worth, for the sake of not losing businesses. We’re talking drug sales to the tune of 100 to 200 baggies of cocaine per weekend. Before his arrest, Hinojosa was high rolling in a 107 million dollar revenue for a four-year period. No pues wow!

Aside from the 16-year sentence, he has been ordered to pay $120,000 in fines – chump change when compared to that revenue.

However, the U.S. attorney’s office for the Northern District of Texas can’t call it a day quite yet. They have another case on their hands.

Carbone’s and Carbone are headed to court.

We’d decipher the difference for you by cuisine or location, but both are Italian restaurants and just down the street from each other. Confusing, right? That’s exactly why Highland Park’s Carbone’s Fine Food and Wine is suing New York City’s Carbone for trademark infringement. The lawsuit was filed June 1.

Central Market jumped in on the bloopers by setting up an endcap of Carbone sauce with Carbone’s logo. Seriously, who proof-ed this?

For the love of local businesses, we’re rooting for you Carbone’s!

The drama ain’t over.

To kick off pride month, Cedar Spring’s Mr. Misster set out to put inclusivity into action by opening their champagne drag brunch, typically limited to attendees 21 and up, to families. According to the Dallas Observer, the well-intentioned “Drag the Kids to Pride” event wasn’t received well by some.

What should have been a family-friendly event for LGBTQIA+ families and allies turned into a clash between protesters, organizers, attendees and performers.

Protesters, amongst which was conservative commentator John Doyle, shouted allegations of grooming to parents. Many, including performers, fled the event and were followed by protesters.

Alex Stein, the dude who acts a fool at city council meetings, was denied entry and took to heckling parents and children in the parking lot.

Harassing parents in front of their children about their parenting. This kid is clearly anxious. It’s awful.

Don’t talk to me about the drag show element, he doesn’t even bring that up in the video.

He keeps saying “gay bar” over and over and that she’s indoctrinating her kid. pic.twitter.com/1vAZh3MMU4

At one point, Stein followed a drag queen to their car, harassing them with accusations of being disgusting and claiming that they should be ashamed of themselves.

Let’s take a moment to remind you the original pride began in a bar in New York’s Greenwich Village where the LGBT community fought against police brutality for six days for gay liberation and rights. Today, we remember that event as the Stonewall Riots.

Have we learned nothing from history?

After all that, we need a drink. We’re thinking a margarita and we know just the stop, 7-Eleven. Yeahhh buddy, the new 7-Eleven on Preston Rd. and Alpha is coming in hot with the amenities. We’re talking beer on tap, frozen margs, outdoor seating, Laredo Taco and a self-serve espresso machine.

This elevated 7-Eleven is part of the convenience store chain’s “Evolution Stores,” according to CultureMap Dallas. In other words, they are making things superbly fancy to set them apart from the competition.

There are nine “Evolution Stores,” of which five are in DFW. Each shares similarities, but there are also differences based on customer feedback. All we know is, North Dallas’ is the It spot for Taco Tuesday.

Anyway, y’all, that’s the tea. Come back next week for another serving.