Buy Central Track Or No One Will Ever Write About Your Band. 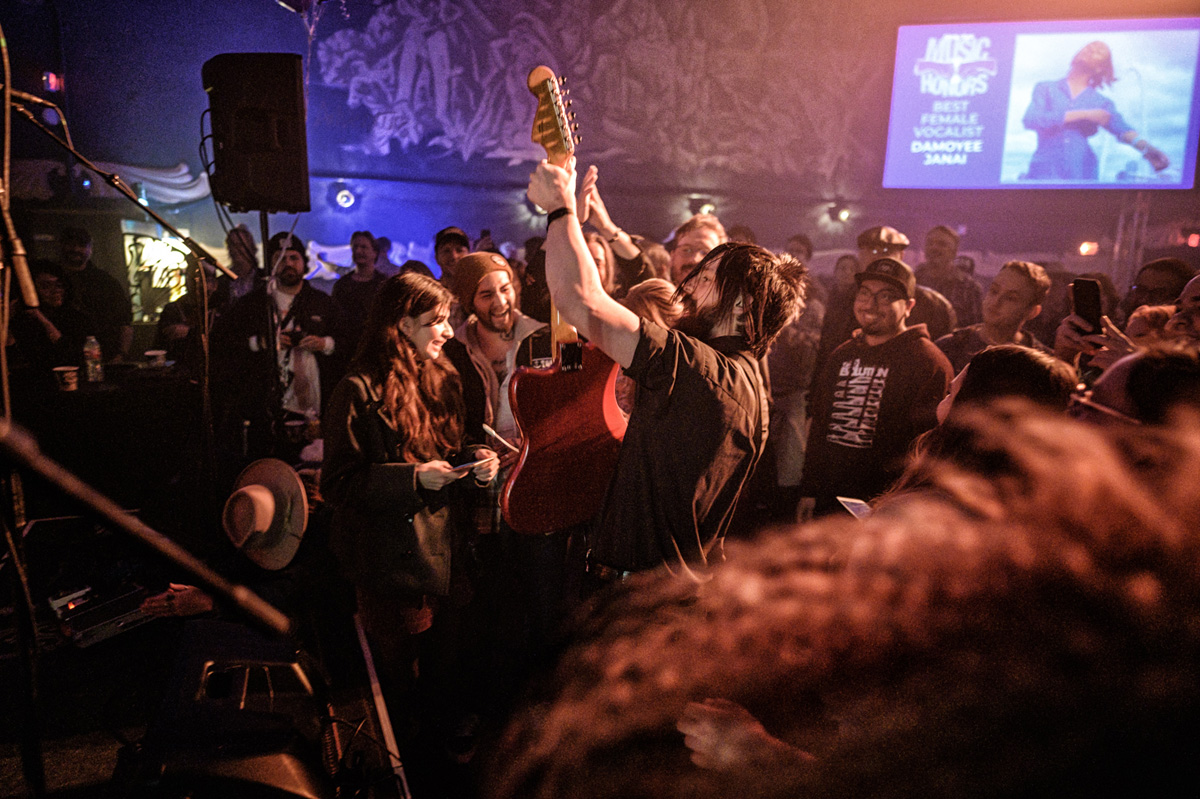 As North Texas Music Expands, So Should The Need For Music Journalism. Let Us Keep Documenting Music History By Buying Our Publication.

In the past few weeks since announcing Central Track is up for sale, we’ve given our readers reasons why this quirky alternative publications should be purchased. We wrote a list with 100 very good reasons why Dallas needs us and our coverage, and even asked our readers why they think we’re important in the community.

We’re going to keep reminding you why.

Based on their responses, one thing was very clear and it’s something that our readers have been worried about for weeks. (Yeah, we read your DMs). We think it’s time to address some of these concerns and answer some questions, so that you know what’s going on. Central Track isn’t in shambles and it’s not being run to the ground, we just, uh, ran out of money, which we need to operate. It’s kinda how the whole world works.

We noticed there was a very specific concern many of our readers had and has even kept us up at night as well.

If we lose Central Track, we lose a big chunk of music journalism in Dallas.

Let’s get one thing straight, Music journalism matters. It fucking matters. Our incredible local musicians, songwriters, producers, engineers, etc. — they matter. The ever-growing music scene, from the electrifying hip-hop scene to the teenage punk rockers, fucking matters. While Central Track isn’t the only publication in Dallas to write music-related stories, or even the only outlet, we have to be honest. No one does it like we do. (Psst, local musicians, we preview your shows and actually go to them. We even buy merch. Just saying.)

We want to keep doing that, if you let us.

We have more room on our website to share new local music and talk about it. That’s really important. Writing about music and the stories they tell is more powerful than just sharing it. As the music scene grows, so does the need more music journalism and that’s why we have continued to expand our music coverage.

We do it for you.

If we lose Central Track, we lose Song Of The Day and Songs Of The Week

What Dallas publication writes a song review about local music every. single. damn. workday?! Oh, yeah, we do. We’ve had so many amazing freelance writers, and music fans, contribute to our Song Of The Day series, which highlights recently released songs by local musicians five days a week. We’ve written about country stars, rappers, indie rock bands, bands who look up to The Beatles, yacht rock tunes, experimentalists, witch house, myspace alternative pop, emo R&B, Spongebob Squarepants samples, trap corridos, metalheads, jazz and so much more. If you give it to us, we’ll talk about it. Actually, we had a surplus of new music and limited amount of writers that we decided to bring back Songs Of The Week this year and give you five more songs each week. Ten new songs every week from us, to you.

If we lose Central Track, we lose White Noise.

Our weekly music news round-up! This is where we talk about music news of the week, such as Post Malone and Selena Gomez Saturday Night Live debut, Kendrick Lamar filming his music video in Fort Worth, North Texas musicians performing at festivals, Vanilla Ice’s new home makeover show. Yes, and anything Demi Lovato does. We also sprinkle in some new stuff by local artists too. If if happened in Dallas, we’ll talk about it. If a Dallas musician was involved, we’re on it. We got you every week.

If we lose Central Track, we lose Como Somos.

Como Somos is a new monthly series that our co-editor Stephanie Salas-Vega launched back in February about Latinx acts in North Texas. We’ve highlighted five acts since then whom shared with us stories about what it’s like to be Latinx musicians in North Texas today. This series is specifically for those who make Latinx music! Spanish lyrics, regional music, music inspired by their motherlands and their families. Their stories, their experiences, are important just as much as the music they make.

If we lose Central Track, we lose our music-related Q&As.

This is a space we have created to let artists talk about themselves and their artistry without holding back. This is their story, in their own words. This is what rapper and former A.Dd+ member Slim Gravy said to us during an interview, “Pete pretty much put us on the line, like Central Track was our stamp of approval. They coined us the best hip hop out in Dallas has ever seen.” Years later, after A.Dd+ called it quits, we wrote about Gravy’s new solo career. For the first time. He later posted that he would never tell that story again. But we did.

We are no Lester Bangs, we appreciate every rhythm, melody, tune, tempo, instrument in every song. We appreciate all the artists who have come across the music scene — then and now. We want to keep doing that, and from what we can tell, our readers want us to as well.

If you’re interested in buying Central Track, email your inquiry to our founder at Pete [at] centraltrack [dot] com or support us by subscribing to our Patreon.