White Noise: Vanilla Ice Is Back With A New Home Makeover Show. 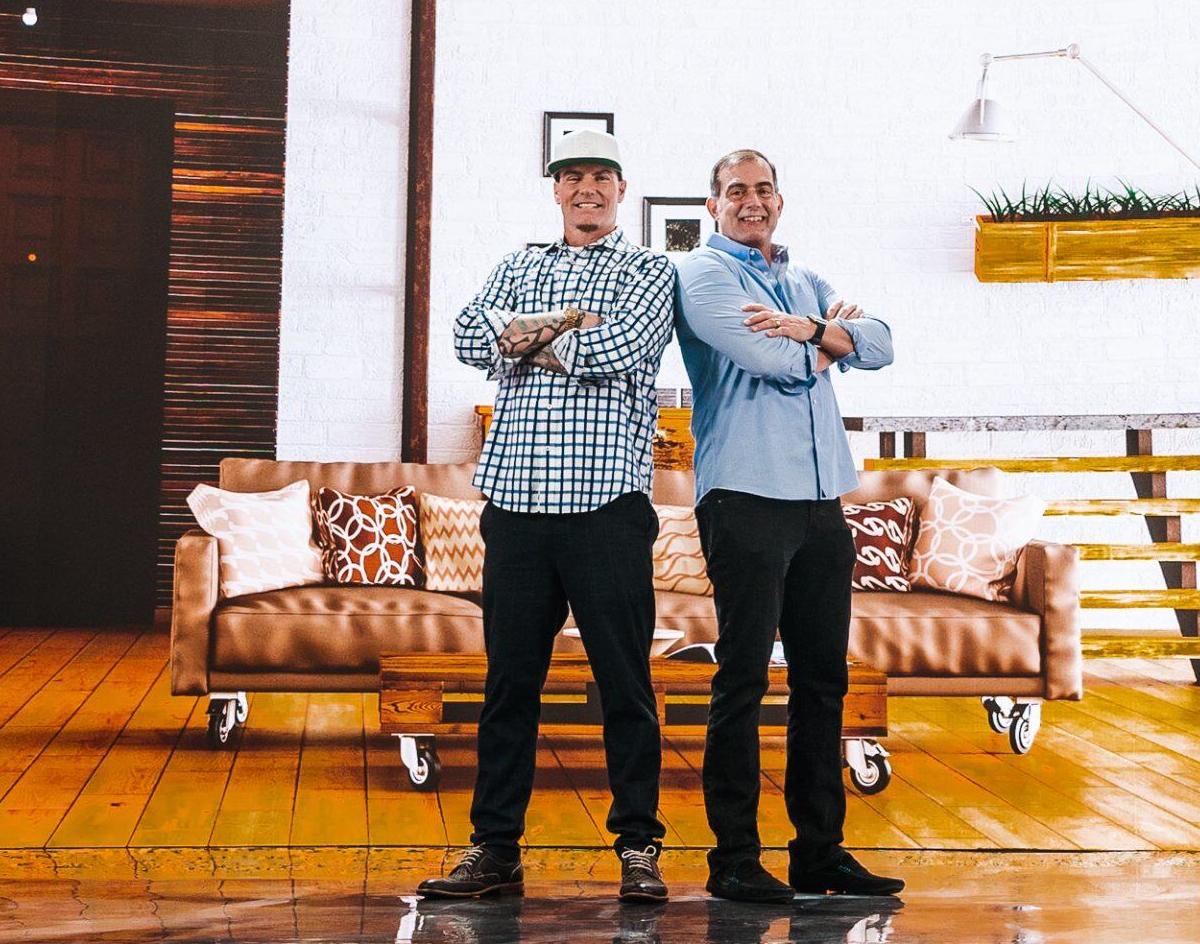 Yup, “Ice Ice Ice Baby” Is Back To Renovating Homes On TV, Leon Bridges To Headline Music Festival Along The Beach With Other Dallas Acts And Remembering The DFW Musicians We Lost This Year.

This year has been a whirlwind.

We struggled through another year of this ongoing pandemic, but for a split second, everything seemed like we were close to the end of this new abnormal. Live music returned, our reliable Things To Do In Dallas made a comeback, restrictions loosened and vaccinations were open to all.

Then the Omicron variant came along! Shows and events are starting to cancel again, and at-home COVID-19 tests are flying off the shelves during this holiday season. It sucks, we get it.

Usually, this is the time when people start saying “2022 is gonna be my year,” but we guess people might have just given up and let time tell. We guess that after a full year of this, even the most bizarre possibilities can occur and we’re just a little exhausted of having to constantly readjust to what’s been going on since March 2020.

If we could recap our year of White Noise, our response would be the same, but mostly a lot of good things happened. Dallas musicians, those locals and Grammy-nominated, have had quite an eventful year full of shows, new releases, awards, collaborations, features and more. We want to give you all the information, after all, White Noise is all about the latest music news.

However, we also want to entertain you. We know you get a kick out of the funny, unordinary and wacky things celebrities are up and what they do outside of their music career, so we want to give you that, too. That’s one thing that will never change despite the changes happening in our lives as we continue to face this pandemic together.

Now that we have your attention, let’s talk about Vanilla Ice.

If you weren’t aware, the South Dallas-born rapper and actor isn’t just known for his hit ‘90s song “Ice Ice Baby” – he’s also a professional house flipper. Vanilla Ice has been in the home renovation business for the past 30 years, which many got to see in his show The Vanilla Ice Project on DIY Network that ran for 10 seasons since 2010. Now, he’s partnered with BrandStar Studios to launch and host “The Vanilla Ice Home Show” which will rely heavily on virtual and mixing technology. Very 2020s.

While there’s not a set release day or network pick-up, the show is planned to have 13 episodes in each season and focus on renovating high-end celebrity homes in Florida. It’s stepping up its renovation game by showcasing cutting-edge smart home features and gadgets, like LED backsplash and a wallpaper television mounted on a wall. Basically, all the latest home tech features.

The first celebrity home we’ll see get renovated will be restauranteur and TV host Guy Fieri. We’ll see his outdoor kitchen get renovated more affordably and will be completely virtually first to speed up the construction process.

Yeah, that’s something to look forward to next year. A rapper flipping celebrity homes. The Fixer Upper couple has some competition.

We shall see, but one thing’s for sure, Dallas musicians always know how to make a good comeback.

Leon Bridges is still far from that, though. The Fort Worth soul singer is still thriving and there’s no way he can be stopped. This year he released his third studio album Gold-Diggers Sound, which took on a more alternative R&B style and earned a Best R&B Album nomination at the 2022 Grammy Awards. Next year, he’ll be a headlining act at the Hangout Music Fest, a three-day music festival at the public beaches of Gulf Shore.

The festival is said to bring on the best artist in contemporary pop, rock, hip-hop, EDM and indie music. Others on the flyer include Post Malone, Marren Morris and Dayglow – other DFW musicians. We think this festival made good picks.

As we said before. Something things are hard to predict now. The music scene still seems to be figuring things out during this Omicron scare, but that’s OK. We’ll still be here to cover everything they’re up to as it comes to us. If we had to talk about this year in music, we would say it went pretty well. On the other hand, we also lost some of the most prominent artists we were lucky to call our own.

That’s probably one of the hardest things we had to experience on top of everything.

For our last White Noise of the year, let’s remember those DFW musicians who made an impact in our lives, on stage and through our speakers.

Chadwick Murray, one of Dallas’ most beloved musicians, died Sept. 1 after being hospitalized

For complications surrounding a rare and unexpected disease. He was 45 years old. He was best known as the charming vocalist of the soul revivalist Bastards of Soul project and the bassist of Mur.

Olan Martin was a familiar face among the punk rock, hardcore and metal scene. Many remember him for his iconic, photographic stage dives and as the hardest mosher in a room. He had been a dedicated member of the scene since he was 13 years old and many got to see him grow since then. At 17, he formed the hardcore band The Kinky Bastards, which played in local stages and several house shows and underground scenes alike.

On Oct. 15, a day before The Kinky Bastards were to play The Golden Room at Golden Boy Coffee & Cocktails in Denton, died at 19 years old of suicide.

The hip hop community lost a “true legend,” producer and promoter this summer. Anthony Stanford, also known as OneSelf, posted on Facebook that he was in the ICU unit with COVID-19 and asking for prayers. A few days later, on July 31, the Black Son Media Group CEO died from the virus at the age of 44. When news broke, many who had worked with him began sharing memories of him and expressing their condolences, including Stone Mecca, Symbolyc One and Rakin Al-Jabbaar.

Anthony Bellente, a Dallas musician and promoter, had been around the Dallas music scene for decades. He helped young artists upstart their careers in town and was constantly looking for new talent. On Aug. 3, Bellente was taken to the hospital and was eventually put on life support after testing positive with COVID-19 and died four days later.

Darren Eubank of D and Chi died May 30 after being admitted to the hospital with COVID-19 compplications. His band, which he formed with Chima Ijeh, opened for Grammy-nominated artists and got to perform on American Idol.