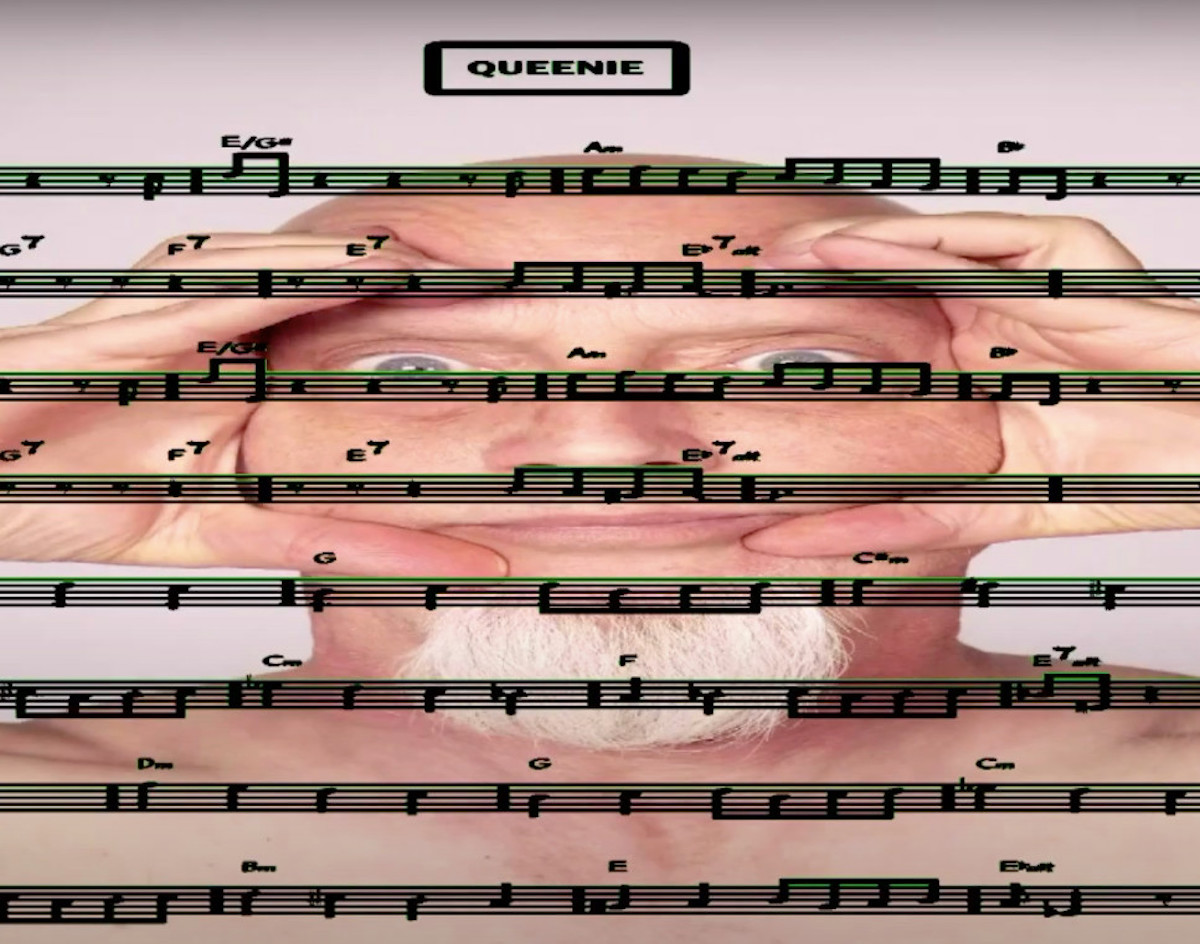 KXT’s Paul Slavens Just Released The First Upbeat Jazz Single Off An Upcoming Album And It’s Full Of Weird, Adrenaline-Filled Wonder, As Is Its Video.

Paul Slavens – “Queenie”
RIYL: Cannonball Adderley, McCoy Tyner and Art Blakey
What else you should know: You might know Paul Slavens’ name due to his acclaimed show on KXT. He’s played with Ten Hands and the Baptist Generals, and he has a healthy amount of solo material. He’s about to release Alphabet Girls, Vol. II in June, and its first single “Queenie” just dropped.

With drummer John Sterino, bassist Eric Hitt, saxophonist Pete Fucinero and pianist Michael R. Clement, Slavens’ tune is an all-instrumental slice of excellent upbeat jazz. This isn’t the kind that’s perfect for a long day of rain. It’s like a big shot of adrenaline in the morning.

Centered around Fucinero’s sax, Slavens and Clement match his notes with ease. And Sterino’s drumming is especially impressive, as he lets his wrists fly around his ride cymbal and snare drum like Art Blakey by way of Billy Cobham. It makes you want to go down some rabbit holes of McCoy Tyner’s work or John Coltrane’s classics.

“My goal was to make beautiful sounds,” Slavens said in the press release for the song. “I am not too impressed with my singing or my playing. I am most interested in the compositions. That’s number one. I do not feel like I am a ‘songwriter,’ but rather a composer who sometimes works in song.”

At 60 years old, Slavens has an entire encyclopedia in his brain and blood. And given the variety of music he makes (and plays on his KXT show), this isn’t predictable music best heard as wallpaper sounds.

The album was encouraged to come to fruition by the late, great Trey Johnson at State Fair Records. There are all sorts of earmarks of traditional jazz, but there is also a freshness to the vibe (namely, the performance and sonics) that gives it a reason to be heard.

Coupled with a goofy, vibrant video, “Queenie” is the kind of song that brings out joy on a slow day. And it screams to be played again.