Song Of The Day: Kyoto Lo-Fi — “Everything Is Forever” 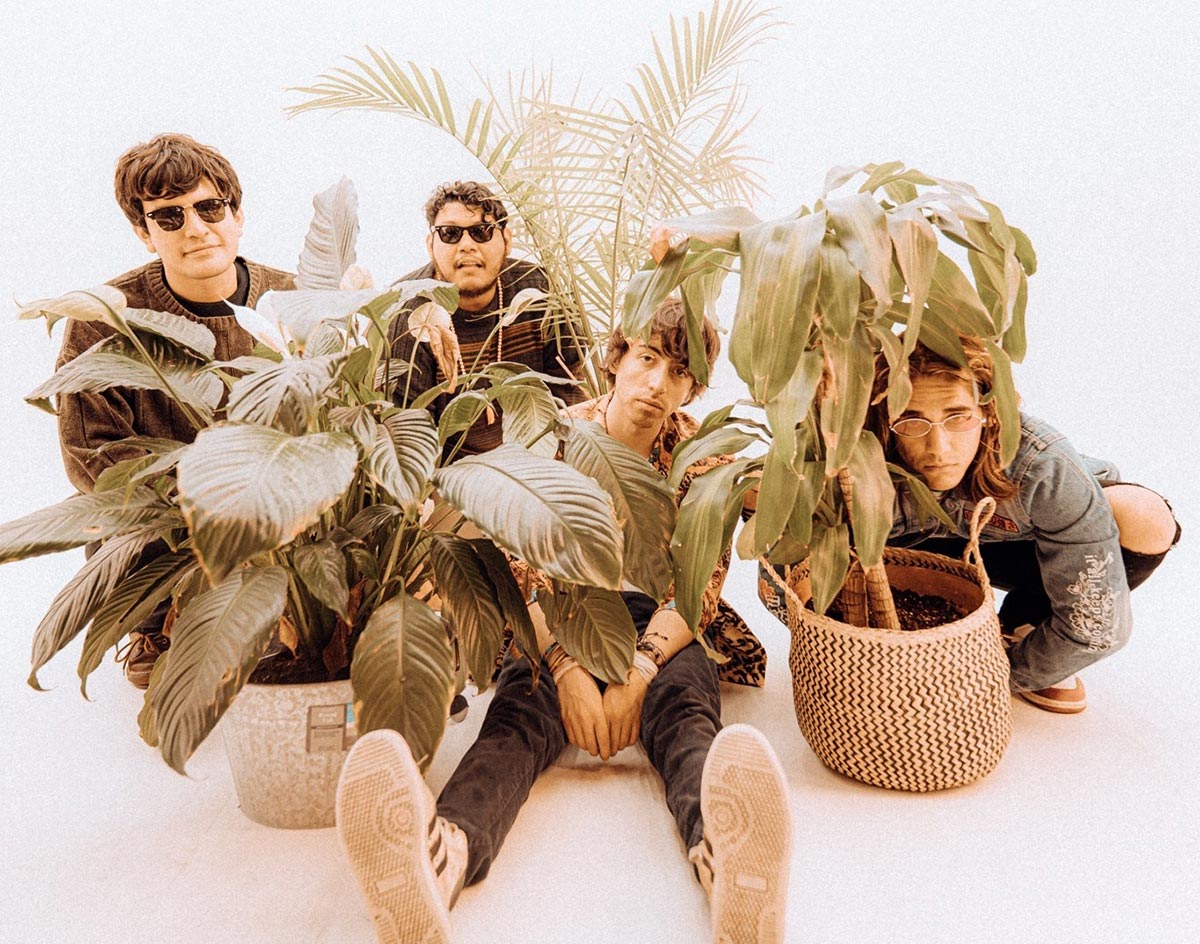 Kyoto Lo-Fi — “Everything Is Forever”
RIYL: all your favorite indie bands from 10 years ago
What else you should know: Dallas indie rock outfit Kyoto Lo-Fi has been a band on the brink for a minute now, with their head-turning sound and living-on-the-edge performances leading to their taking home two awards at the 2019 Central Track Music Honors and snagging another pair of wins at the 2020 Central Track Music Honors.

So, when the band finally released its debut It’s An OK Life EP after having previously made its reputation solely on the strength of a handful of singles, we naturally wondered aloud whether the band could possibly live up to its hype.

Of course, one tiny problem — and something that’s affected pretty much every regional artist like them that’s also trying to make the leap to the next level, if we’re being honest — arose along the way: Y’know, that whole coronavirus thing. Maybe you’ve heard of it?

Well, while we’re still very much in the throes of the global pandemic, things are at least somewhat rounding back into shape these days, and the once bleary-eyed outlook for an act like Kyoto Lo-Fi is suddenly clearing back up and coming into focus.

Or so it appears from the outside looking in, anyway, as the band — a year removed from its debut EP — is now back on its single-releasing bullshit, having released two attention-worthy new tracks over the course of the last three months. The most recent of these is a cut called “Emotional Hangover,” which followed the band’s August re-introduction of sorts called “Everything Is Forever.”

Between releasing the two singles, the band also issued a music video for “Everything Is Forever” that seems like a mission statement of sorts representing all of the band’s aspirations. Filmed on location in Barcelona, the Daniel Begue Ponce-directed music video might not feature any one of the band’s four members of even one second of its runtime, but it still feels at once messy and calculated, simultaneously dangerous and sweet.

It helps that the song itself is another earworm of a banger built around a Strokes-indebted riff (the self-proclaimed “post-indie” band has never been shy about its affection for 2000s New York indie rock) from guitarist Gabriel Santana. But there’s something new in play here too with the freak-out of a crescendo that arrives in the song’s final 45 seconds as a punch to the face from a band that just drew you in for a kiss.

It’s the kind of song that makes our earlier question of whether Kyoto Lo-Fi could live up to the hype feel rather moot. I mean, c’mon. Can they? My dudes, they already are.

See it for yourself in person later this month, when the band performs a free-to-attend gig at KXT’s Local Music Showcase on Friday, October 29, at Four Corners Brewery.