Song Of The Day: Posadas – “Sinai” 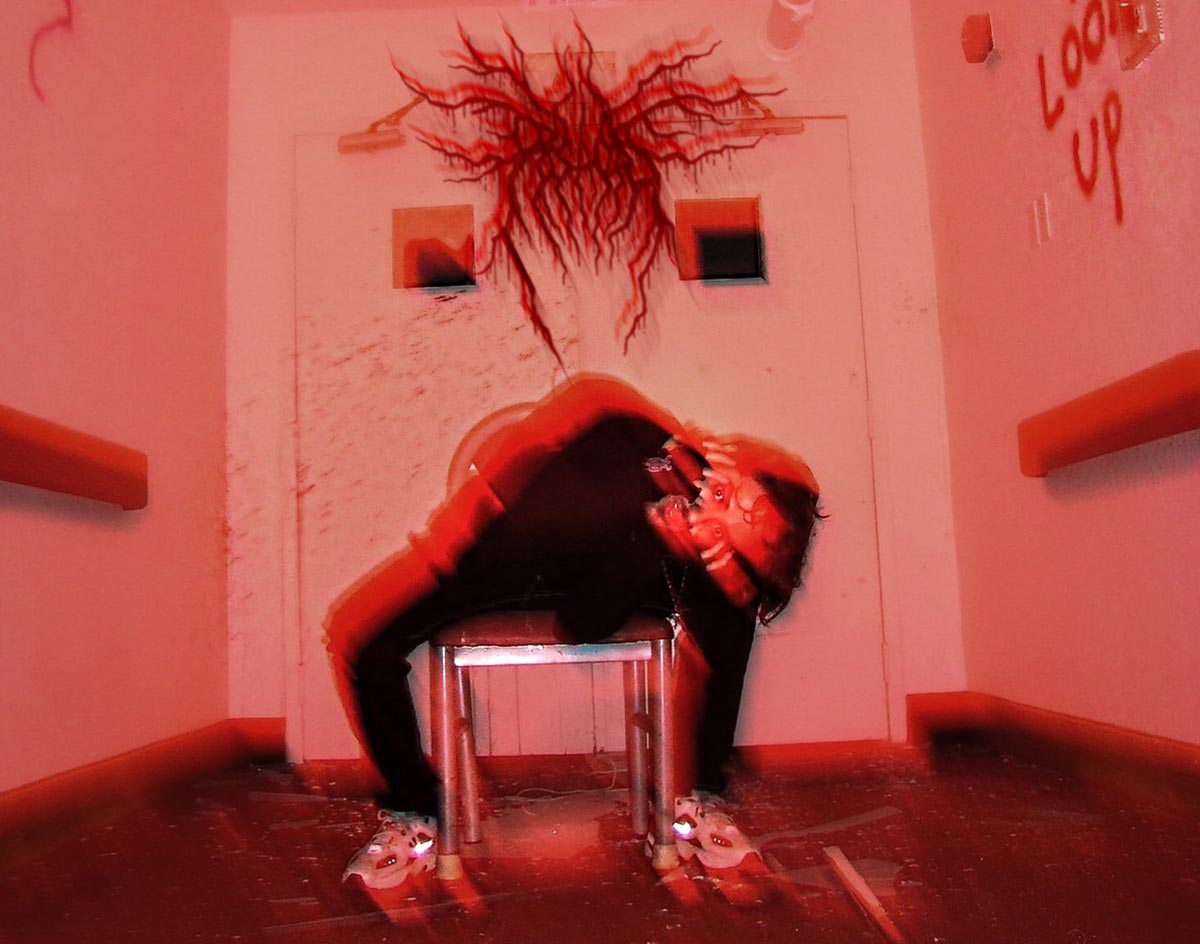 Filled With Religious And Occult Imagery Alike, The Alluring New Single From The Up-And-Coming Dallas Witch House And Hyperpop Duo Is A Spooky Good Time.

Posadas — “Sinai”
RIYL: spooky synth-pop
What else you should know: The rising Dallas duo Posadas dabbles in sounds that are at once both menacing and electronic — pretty much ideal elements for some divine witch house music.

Between the early 2000s and 2010, witch house came to prominence as DIY artists started experimenting with blending chopped-and-screwed styles, synthesizers and drum machines. That their combination of electronic, synth-pop instrumentals with dark, loathing lyricism found an audience isn’t a surprise; the resulting sound came off as an alluring mix of pop music and dark metal.

“Sinai,” the May-released third single from the fresh-faced Posadas group, is a product of this same ghostly genre — and not by accident, either. Posadas members Daniel Quijote and Rain wholly acknowledge that their sound is inspired by popular witch house bands like such as Salem and Crystal Castles. They also cite as influences acts like 100 gecs and Bladee, two rising acts within the hyperpop genre that’s recognized through its use of auto-tuned vocals.

That witch house itself is also inspired by films like Twin Peaks and The Blair Witch Project also isn’t lost on Posadas. To that end, the music video for “Sinai” offers the full witch house experience. Here, the duo is filmed through a shaky camcorder filter while performing inside of what appears to be an abandoned hospital. The walls surrounding them contain subliminal messages and “666” graffiti symbols — visuals of the occult that are on par with expected witch house fair.

At the same time, there’s more going on here, as Posadas also incorporates imagines of flashing crosses and a rosary in its visuals. Could these just be clever references to the band’s name, which refers to a nativity celebration in Latin culture? Either way, it’s still a trip.

And, no matter the inspiration, it all adds up to a spooky good time.