10 People Who Should Buy Central Track. 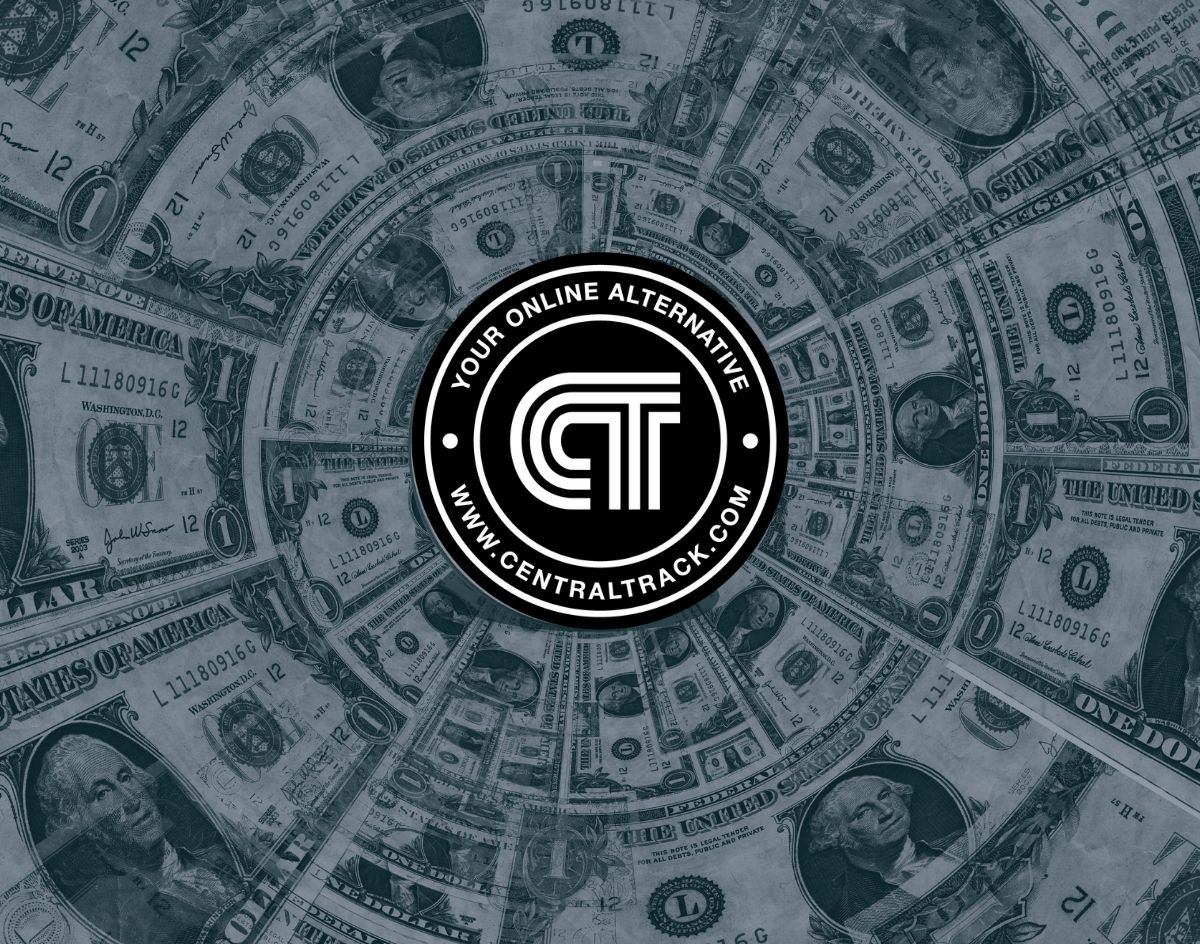 Dallas’ Best Arts And Culture Publication Needs The Best Person Possible To Buy It. Here Are Ten Dallas Figures That Would Be Good Candidates.

In case you hadn’t heard yet, Central Track is for sale. Surprise.

Alas, we are facing financial hardships and are searching for someone with the means to take it on. Our number one priority as we enter this new era is to keep the CT spirit alive — we don’t need some selfish, bland lame-o coming in with their grubby hands and rearranging everything has been built here. We need someone who gets CT in all its music-loving, fierce and honest ways.

Also, someone who won’t fire the editors. 👉👈

We’ve been thinking a lot about what kind of person should take charge and have come up with a dream lineup of candidates. Below you’ll find our ten Dallasites (or ex-Dallasites) that would make perfect new owners of the publication.

If you’re in the market for a kick-ass publication, contact our founder Pete with your inquiries at Pete [at] centraltrack [dot] com. 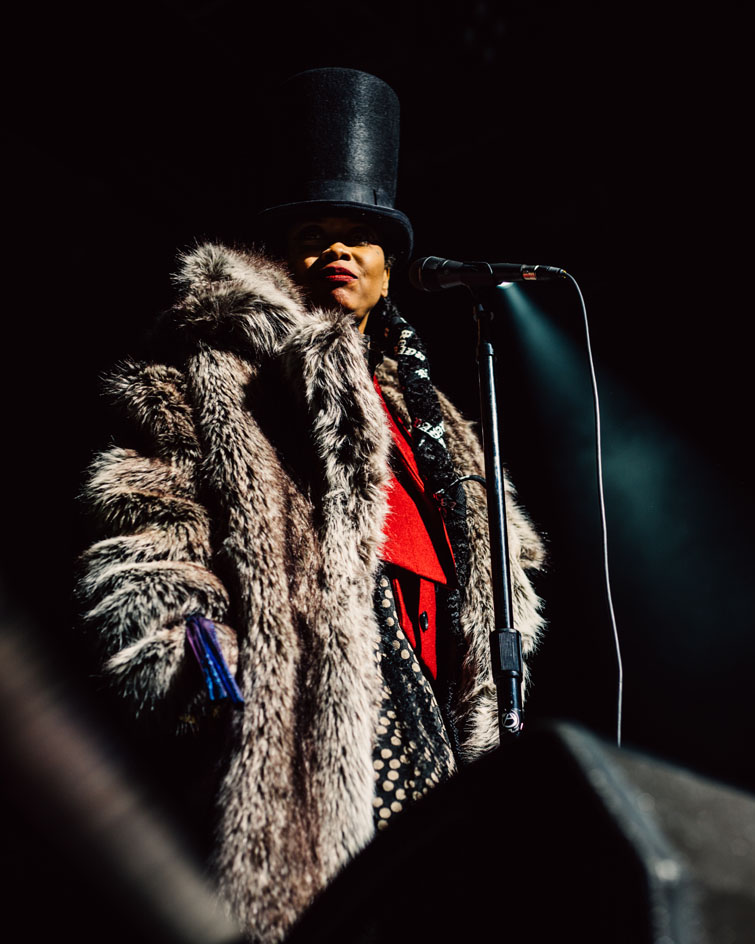 As the unofficial queen of Dallas, it would be criminal to not mention Badu here. A wildly successful musician, it makes total sense to captain a website that uplifts up-and-coming local artists. If she were to be the new owner of CT, Badu may gun for content on spiritual and holistic wellness, like the importance of meditation or vagina incense. But that’s a compromise we’re willing to make, TBH. 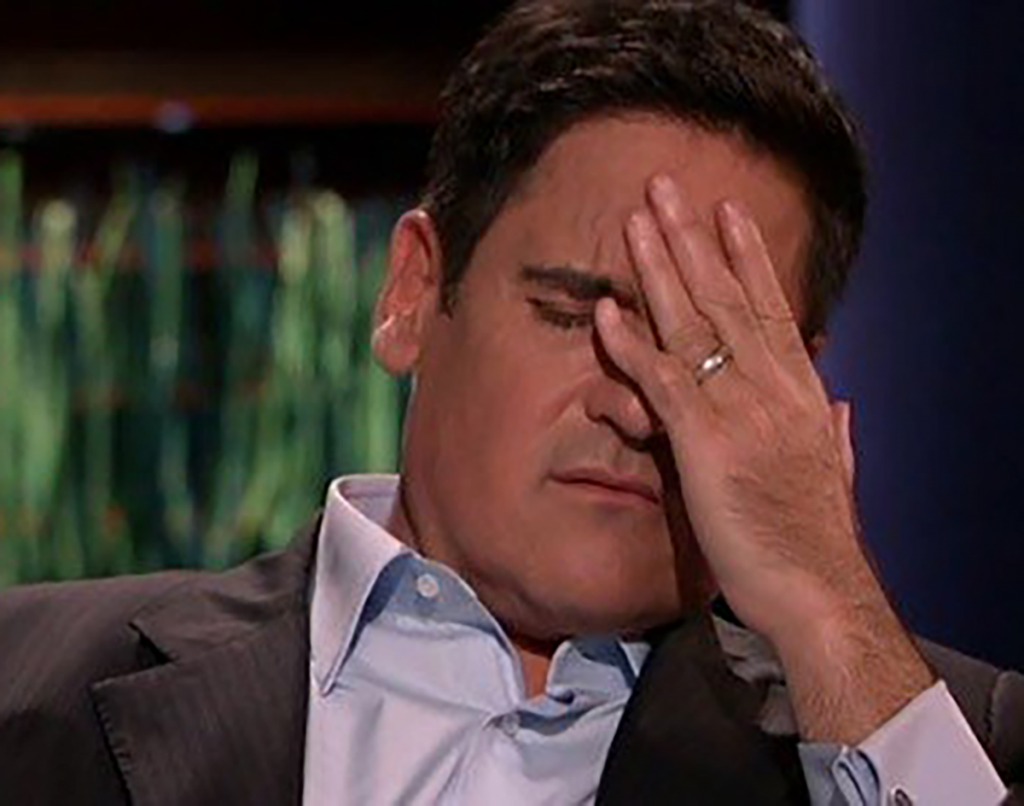 The man is very rich — what’s one more business expense for the billionaire? Being the owner of The Mavs, obtaining a small Dallas publication and expanding it is a venture that just makes sense. With his capital behind it, CT could get a whole team of journalists and turn into something really huge. And we like to think Cuban is cool enough that he wouldn’t compromise our existing creative integrity. And for that reason, we’re in. 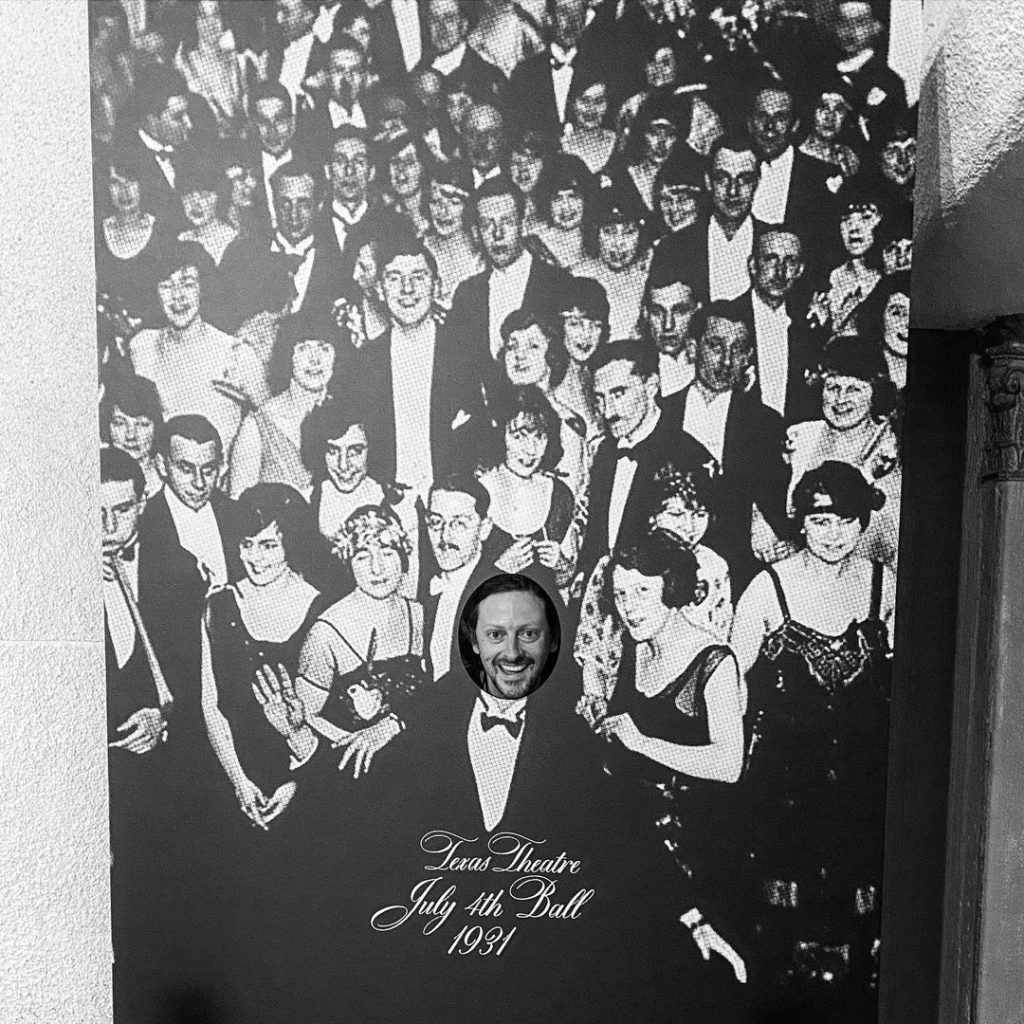 Because we don’t believe in paywalls, CT runs on ads. We haven’t been having much luck securing sales since the pandemic, but Texas Theatre consistently buys them and has truly been a big reason why we’re still here (We love you Texas Theatre.) So that takes us to owner Epstein. Since he’s already paying for ads, might as well buy the whole thing — it’d be a great asset to the local film culture. 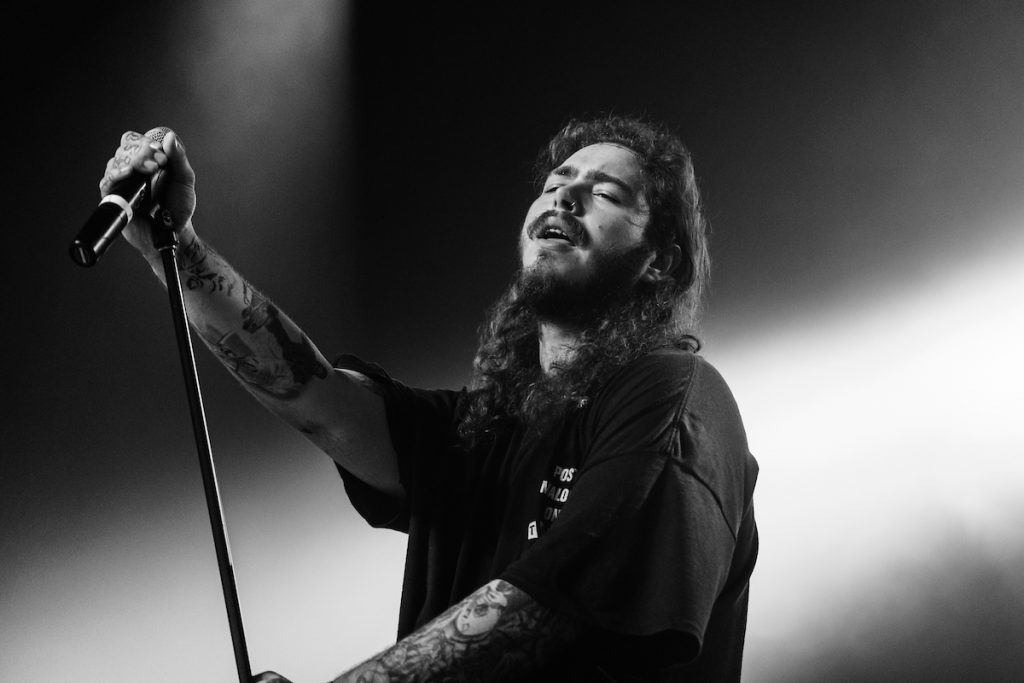 From investing in a Dallas Esports company, to throwing his own music festival at AT&T Stadium, to convincing Jerry Jones to sell Bud Light, this Grapevine singer is still very much involved in North Texas affairs. We think the next logical step is to acquire a news website and CT is very much his vibe. 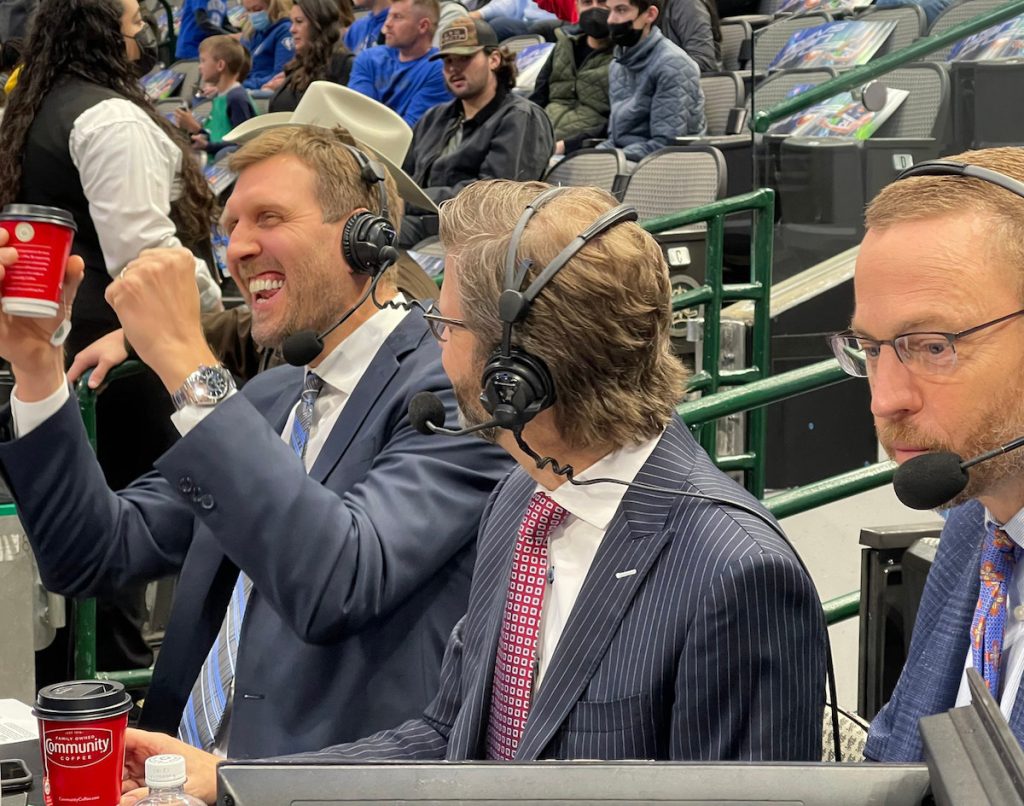 Now that the Mavs officially retired his jersey, Nowitzki probably has a lot of time on his hands (when he’s not advising the team,) so why not spend that by helping manage a publication? Since we mostly deal with things in the arts and culture sphere, our sports coverage has been slim, but his leadership could bring on some basketball-loving writers and thus expand our content. Plus, look at him, who wouldn’t want him as a boss? 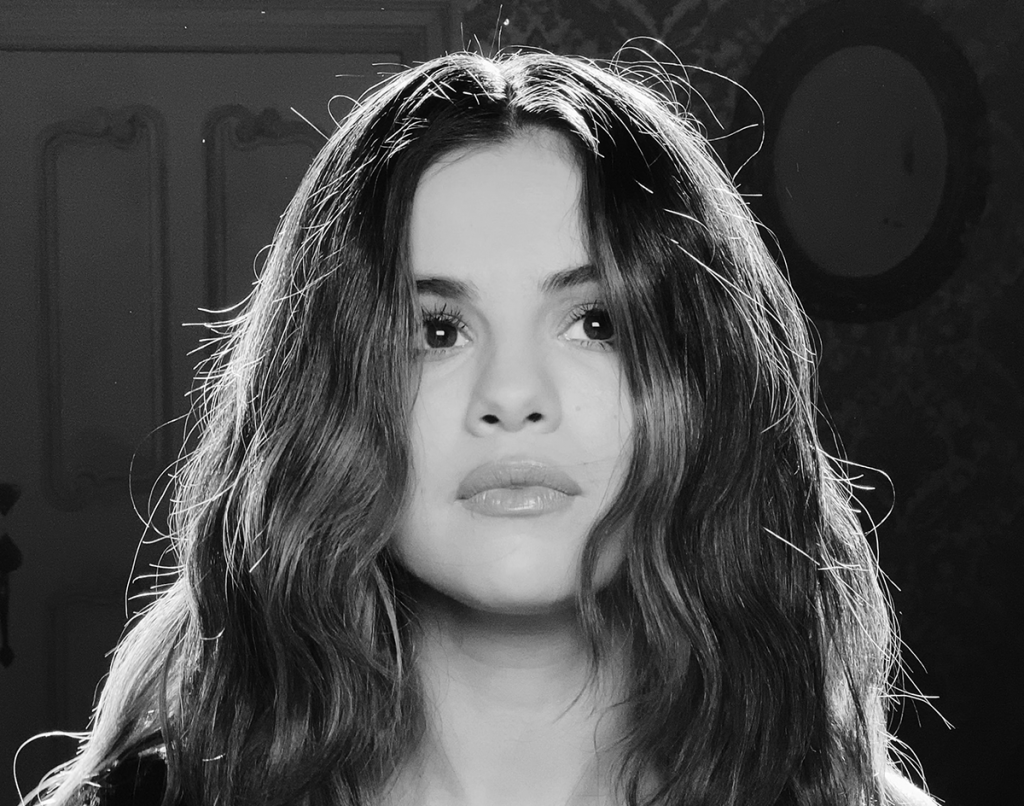 Gomez has been girlbossing it up as of late with executive producing gigs and collaborating on kitchenware, so again we ask, why not help manage a publication? CT is run by two women already, so let’s keep that energy going. She hasn’t been too involved with Dallas stuff recently, but surely the idea of owning a website focusing on musicians from her home region sounds enticing. 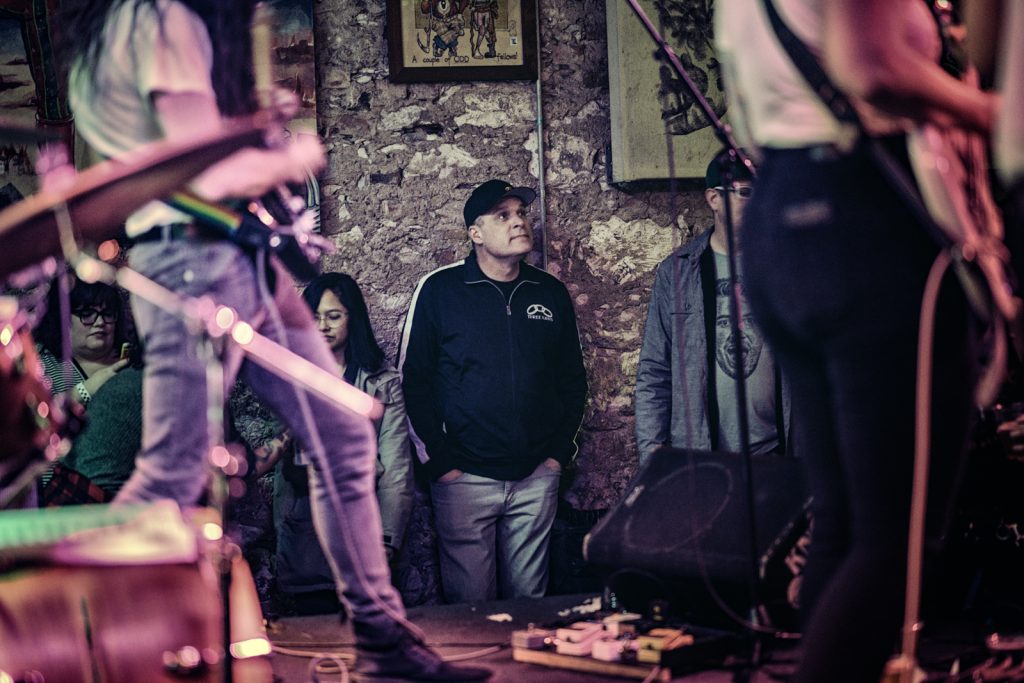 We’ve talked about the Deep Ellum bar Three Links a lot on here, so a partnership with the owner is a match made in heaven. He’s a cool standup guy that simultaneously doesn’t give a fuck, and that really aligns with what we’re about. And with awesome shows happening nightly at the bar, we can really lean on each other and increase readership/attendees. 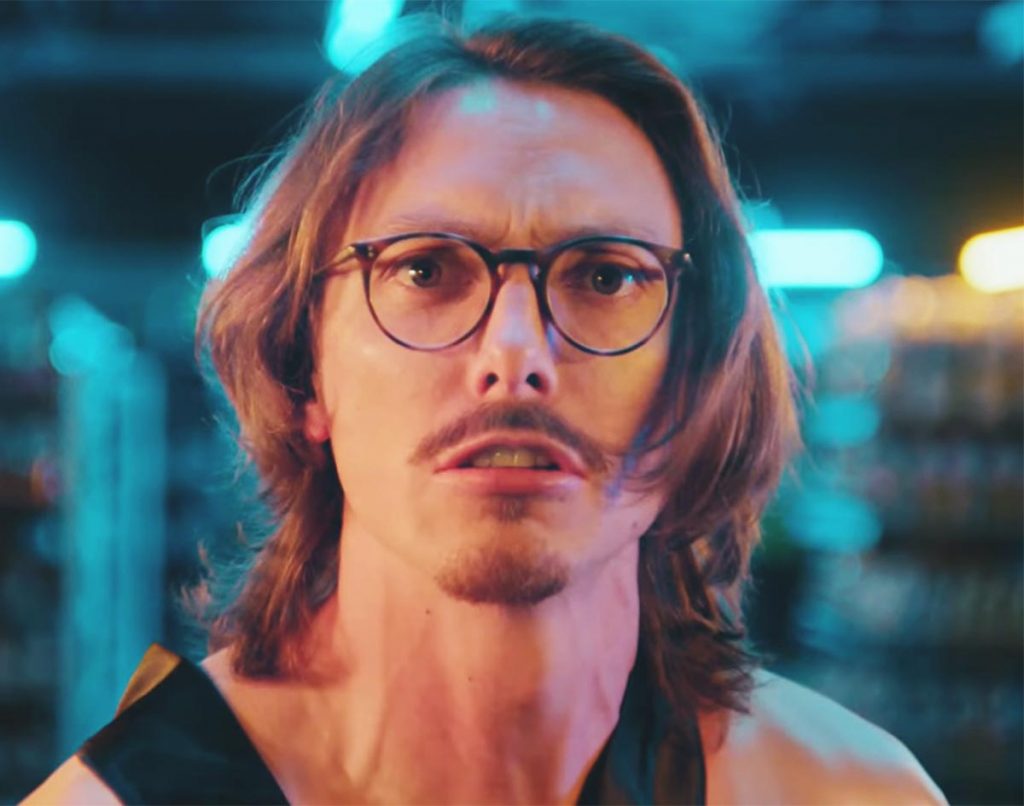 Another international music star with Dallas origins, Rebillet fits the whole “uplifting up-and-coming artists” thing. He’s young, quirky and hardworking, making him the prime candidate to be the new face of CT. We wonder what kind of songs he could improvise about us. 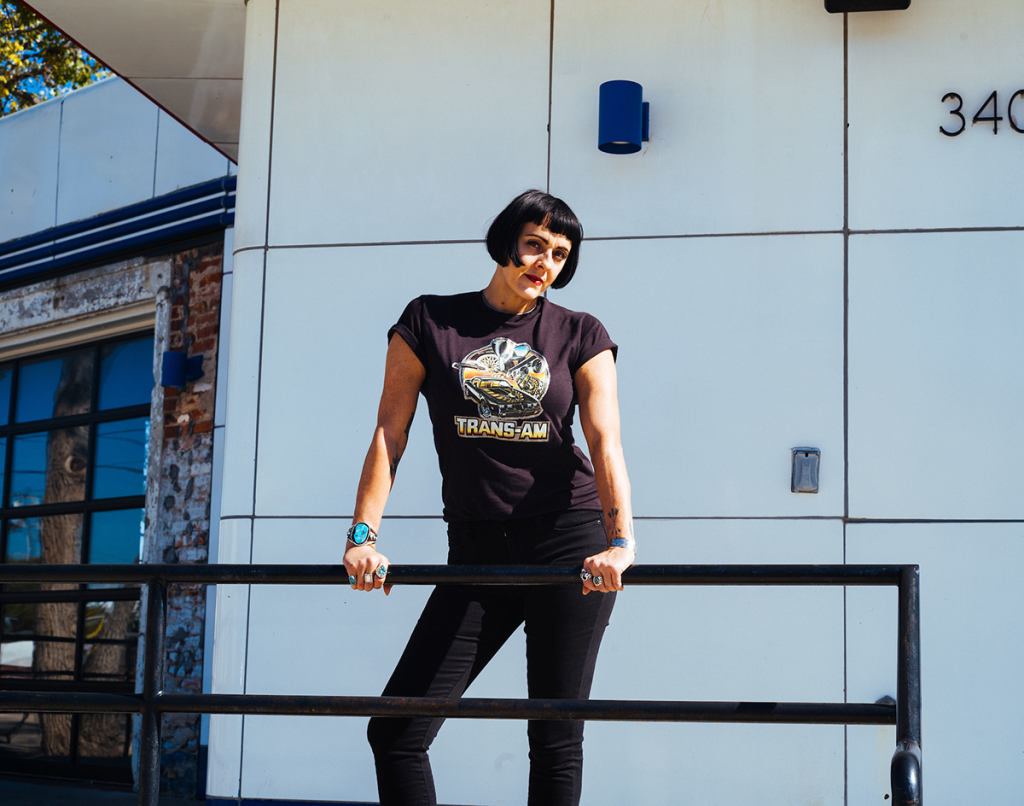 Finch is the badass owner of Single Wide, Double Wide and Thunderbird Station. She’s clearly an important figure in the community and would be honored if she took us on. Instead of spending money on advertising for all three of her bars, she could just own an already-successful website and use it for all the free advertising she desires. And we could get free Peel Outs and Frito Pies, a win-win. 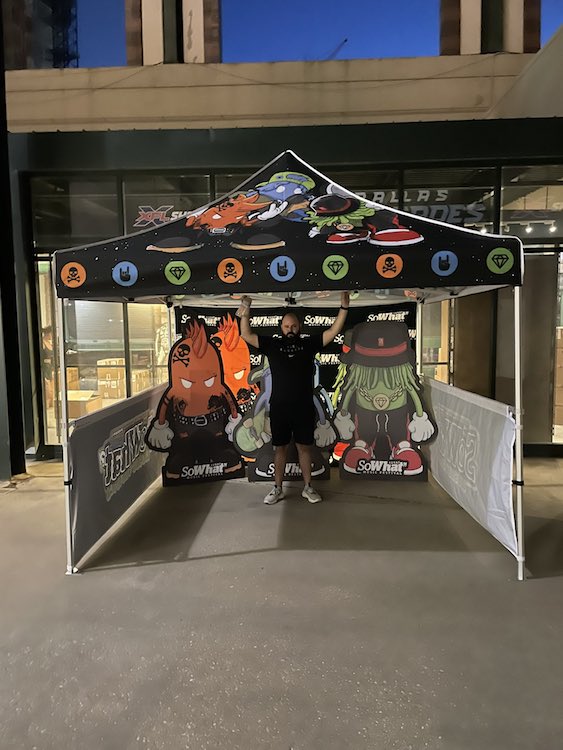 As we’ve established, a big part of CT is Dallas’ music scene. While Erykah Badu, Post Malone, Selena Gomez and Marc Rebillet would make for some pretty cool owners, it’s a worthwhile idea to stay truly local. Enter Ziemer. Even though he came for us on Twitter once for an accidental fucked up headline, (you had to be there) a CT and Third String Entertainment partnership would be a great thing. So What?! Fest 2023 co-presented by us? Yes please.