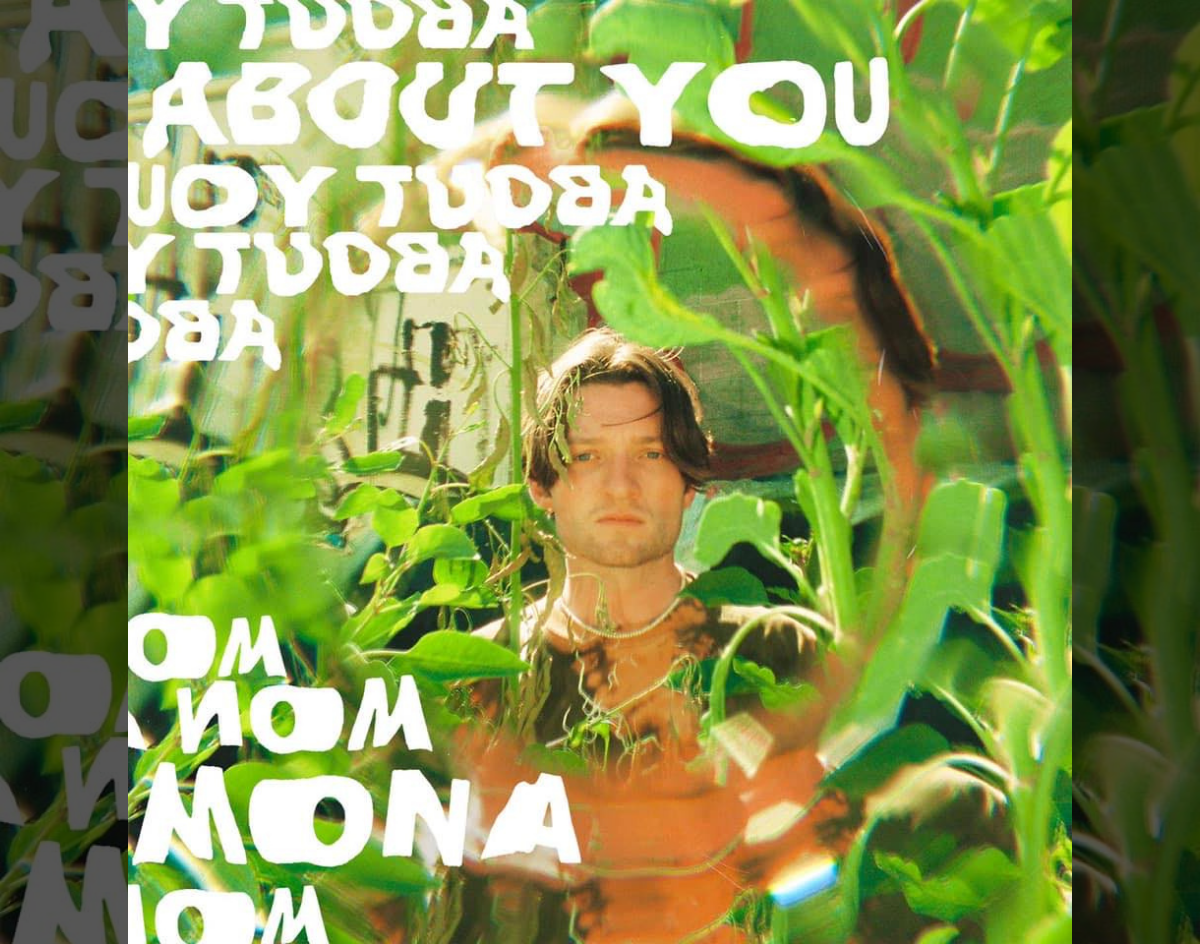 The Lead Single From About You’s Upcoming Sophomore Album “MoNa” Is An Indie Pop Love Letter To Mother Nature.

About You — “MoNa”
RIYL: songs with a political message
What else you should know: Los Angeles and Dallas-based About You released an acoustic version of “MoNa” on You.

About You, also known as Max Poscente, co-wrote the song with Nathan Allen, Keeli Faith, Hal Sample and Saenz.

The songwriting team cleverly lured us with lyrics that hint at a love story.

However, as Poscente sings, “Mona don’t you love me? / Mona do you feel lucky?” and “Mona is it too late?” the song is a clear “personification of the climate crisis.”

Poscente’s vocals are pristine, building throughout the song from laidback delivery using his lower register to layered harmonies and falsettos.

As Poscente sings, “I hit the gas, you hit the brakes,” the song also serves as a poignant indication of the results of ongoing climate inaction.

The song peaks around the three-minute mark followed by the bridge — where the electric guitar and drumbeat build for an instrumental that leans more into an alternative rock territory.

The song finishes on one last rendition of the chorus, with Poscente’s falsetto vocals serving as the cherry on top of a message we all need to remember of from time to time.