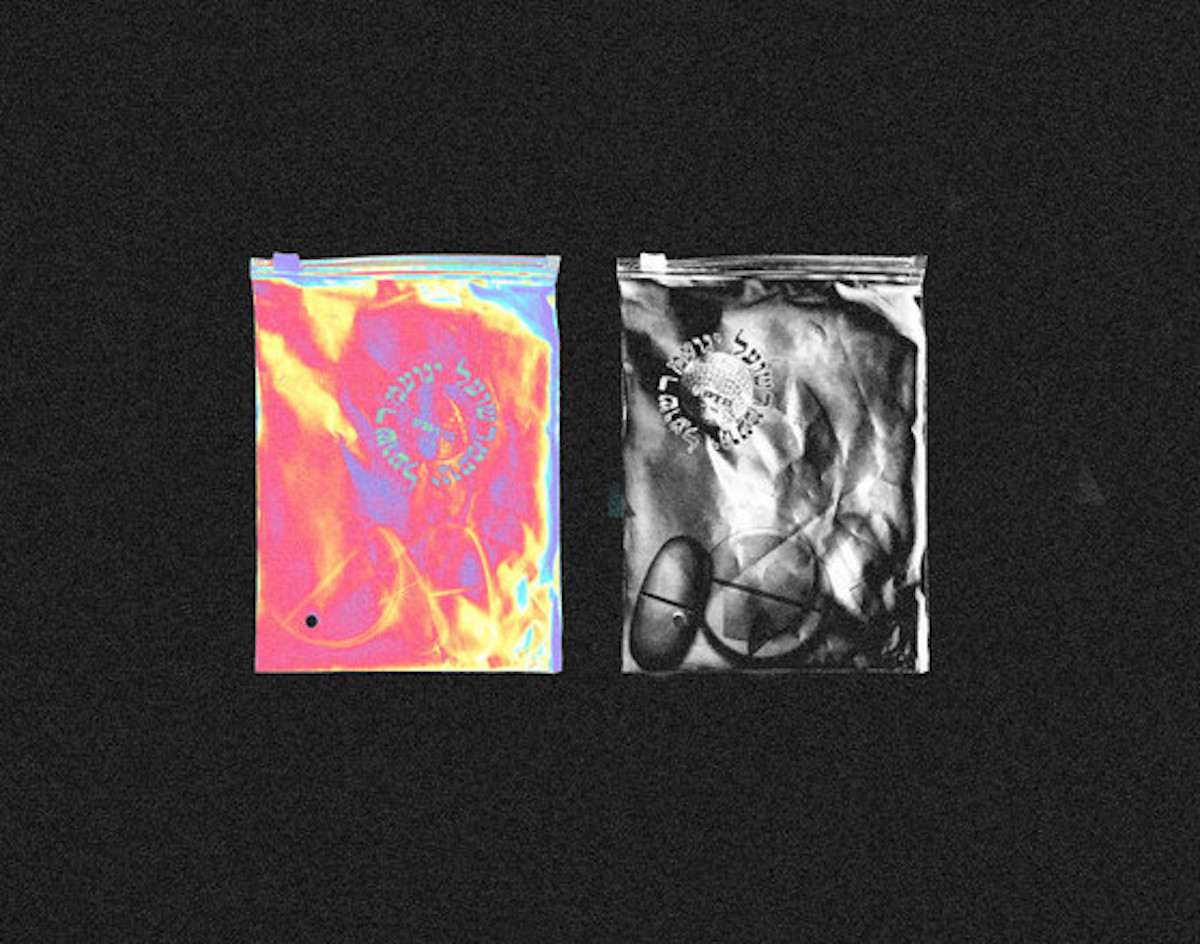 Everyone Needs To Shut The Fuck Up And Listen To Yak The Mack And Trey Kam’s Recent Collab — The Very Chill And Super Vibe-able “STFU.”

Trey Kams & Yak The Mack — “STFU”
RIYL: a chill summer drive.
What else you should know: DFW-based Yak The Mack is a hip-hop artist that has been featured on Central Track before in 2016 for unwillingly becoming the face of Yeezy season 3. This past February, he teamed up with Dallas native DJ Trey Kams, who has since moved to Los Angeles and collected a total of more than three million streams on his credited work, for the smooth and laid-back “STFU.” While it was released in the winter, it’s perfect for a drive on these warm summer nights. Shut up and drive.

The joint track combines both of their great skill to make an electronic and rap-infused song of the super chill variety. Kams provides this spacey sound that gives our ears a hallucination of an angel from heaven speaking directly to us.

The second part of the the runtime is when Yak The Mack comes in, delivering a clean verse and providing a swift end to the song. “I can’t do that tit for tat, bitch you know I been that.” We can’t put our finger on why, but it just hits so satisfyingly.

“STFU” is and example of why more rappers should try to play around with experimental and softer sounds because there’s a whole market of listeners that wants this type of sound over the common trap beats used in rap.

Sometimes, we just need to shut the fuck up and experience some calm.