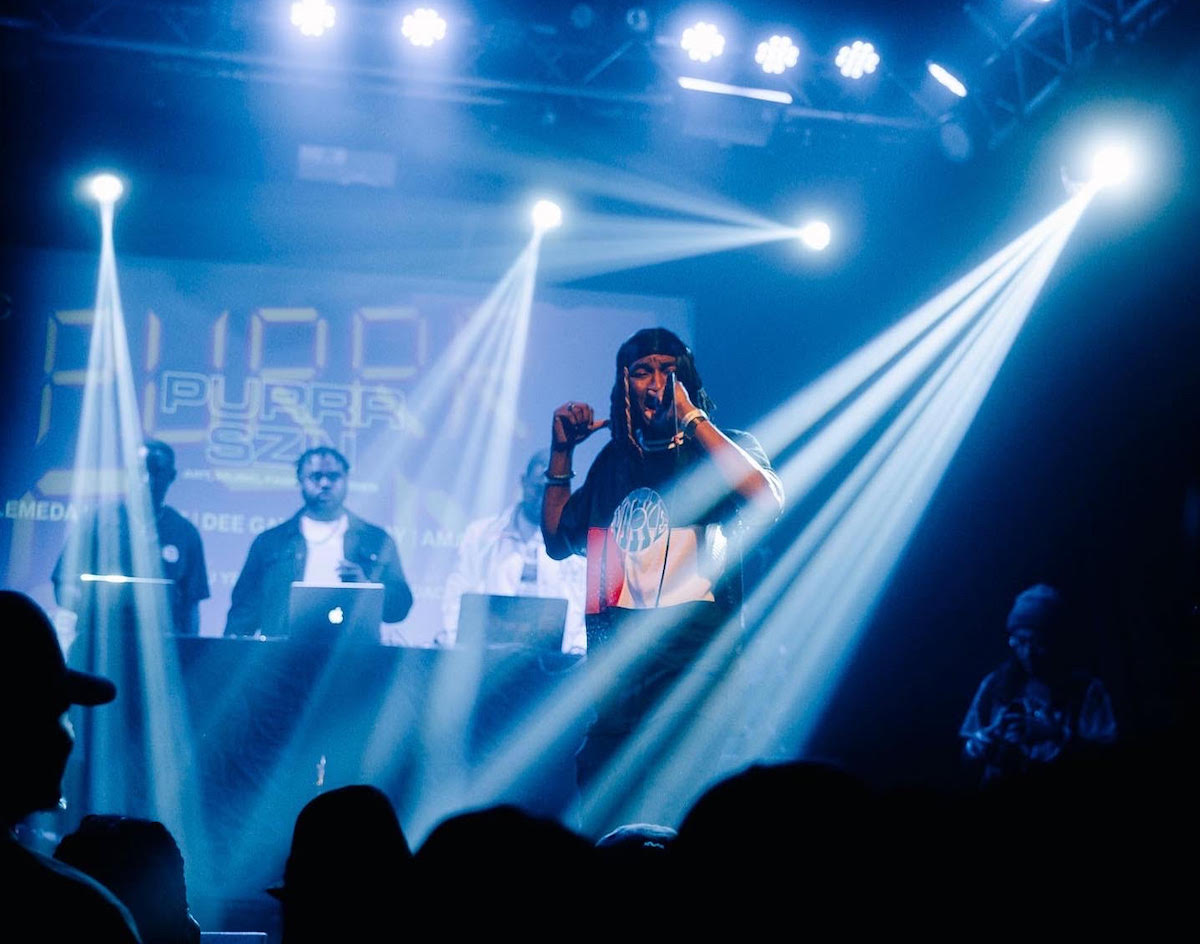 Rapper Coach Tev Delivers A Smooth, Confident Reflection On Fame, Growing Up And The Pressures Of Having A Platform.

Coach Tev – “Nice Talk”
RIYL: smooth, clever rap
What else you should know: Coach Tev is celebrating the release of his latest project “Talk To Him Nicely,” which dropped March 17.

Coach Tev is focused and sure of himself as he contemplates life’s uncertainties on “Nice Talk.” The ninth and final track of his most recent project is introspective and raw — a solid way to wrap up an album. He reflects on fame, his career and the “motherf*cking mess” 2020 left in its wake.

The song, which was produced by AA Sounds and indie funk band Electric Tongues, is a personal declaration of the pressures of growing fame and the responsibilities of having a platform. He candidly admits late-night sessions and being a role model can be a lot, but he’s resilient and steadfast. A gloomy piano hook guides Coach Tev’s smooth bars and his nonchalant delivery makes lyrics like “Attention don’t really hit the same no more” stick with you.

Coach Tev is acknowledging how messy life can be but he isn’t wallowing. He’s all about balance. He knows he has a long way to go but he’s not going to downplay his accomplishments either.

The song not only precisely ties together all of the album’s themes, but it’s also an ode to Coach Tev’s career so far. Since his first release in 2015, he delivered more than five projects and launched a video production company.

The Irving-native has truly established himself in the Dallas music space and beyond.