100 Reasons You Should Buy Central Track. 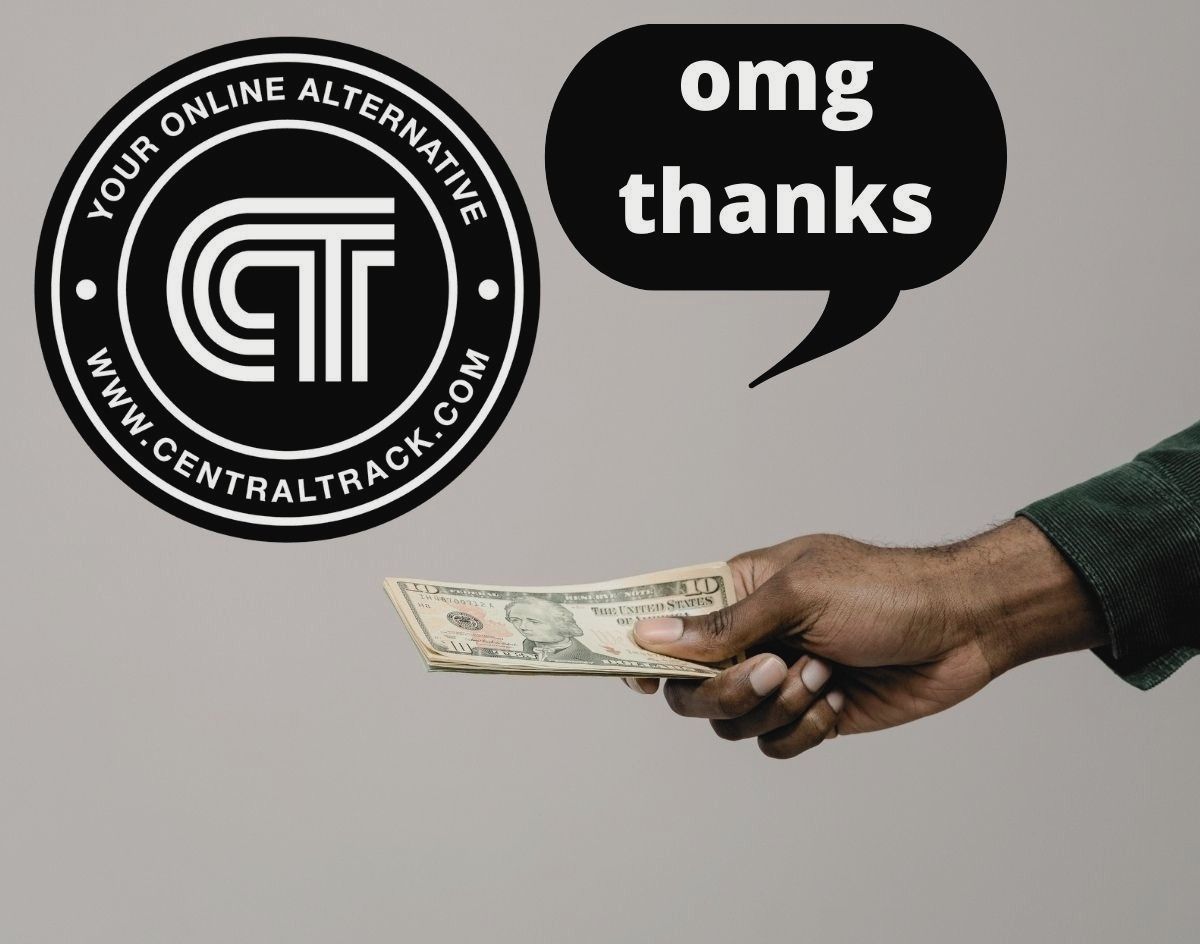 Central Track, Dallas’ Best Arts And Culture Publication, Is For Sale. Here Are 100 Reasons Why You Should Buy It And Save It’s Future.

2. What other Dallas publication is making high quality memes?

3. We care about local music — a lot. Like more than any other publication here.

4. So much so that we feature a local artist every weekday.

5. In fact, we have a whole series dedicated to Dallas music news.

7. We catch you up on the coolest events happening around town.

8. There’s an endless amount of interviews with Dallas’ coolest people.

9. We spotlight important communities within the scene, like Stephanie’s Latinx music-centric series.

11. Ever wonder how much alcohol the city sells every month? There’s a series for that.

12. As well as a weekly spotlight on local breweries.

13. We cover important changes being made by local government, like the strip club curfew.

15. Or homeless encampments getting cleared out.

16. Sometimes, we talk about state issues and how they’re affecting North Texans, like the attack on women’s reproductive rights.

17. Or call out local villains who took part in a national shitshow.

20. We appreciate those who make Dallas, Dallas.

21. And highlight the legacy of big-name celebrities with Dallas roots.

22. We’ve weathered a pandemic with y’all.

23. Which meant having to say goodbye to a lot of local businesses.

25. And talked about the inequity that came with it.

26. We also thoroughly covered everything that came with the BLM protests.

28. We update you on film releases, wide and limited.

31. Astrology memes, but make them local.

32. Sure, other publications have a Things To Do section, but they’re not as cool as ours.

33. We go to new places and tell you if they’re worth it.

39. We rank chicken wings (this article is literally always trending.)

40. And show you Dallas’ coolest dishes.

45. And do deep dives on things you wouldn’t have even thought about.

46. While we like to speak for the little guy, we also celebrate big artists who were once local to Dallas.

51. Even Bugs Bunny and Daffy Duck.

52. Because if there’s even just a trace of Dallas in a story, we’ll sniff it out.

53. Not to toot our own horn, but Central Track kinda helps define Dallas.

54. Yeah, sometimes we venture out of DTX.

55. But all roads lead to Dallas and its awesome people.

57. We will not stand for the State Fair, though.

58. But will hesitantly cover it if need be.

59. There’s quite a few things about this city that we’re not afraid to lovingly bully.

60. Or non-lovingly bully, because some bitches deserve it.

61. We love covering local businesses, though.

66. And people who walk their pet camel through the streets of Oak Cliff — OK, that one’s an outlier.

67. We care about Dallas history.

68. And even though it’s hard, cover the tragedies that happen.

69. If you haven’t noticed already, we’re not afraid of naughty words.

72. And journalism should be honest.

73. As should politicians, who we also cover.

74. People have used Central Track to tell their stories.

76. Cause all stories are worth telling.

77. This list is getting pretty long, huh? Good thing we’re good at them.

79. You won’t see The Dallas Morning News making playlists — or do a lot of the things Central Track does, for that matter.

80. Not to say that we’re any better than the Dallas Morning News, or The Observer or any of them.

81. But we are a special type of local journalism and if we went under, it’d be a big loss to the community.

82. Who else is going to write about the songwriter behind “Dicked Down In Dallas”?

88. Whether taken by staff.

89. Or from a talented freelance photographer.

92. Need we remind you that co-editor Stephanie started out as an intern.

94. Central Track was built from nothing by one scrappy journalist. (Hi Pete!)

95. And has since served a platform for a whole slew of equally scrappy journalists.

96. It even had its own award show for a few years.

97. And we’d love to bring that back because, again, there are a lot of talented musicians here.

99. In addition to ads on the site, we do sponsored articles.

But buying us would be super, super cool, too.