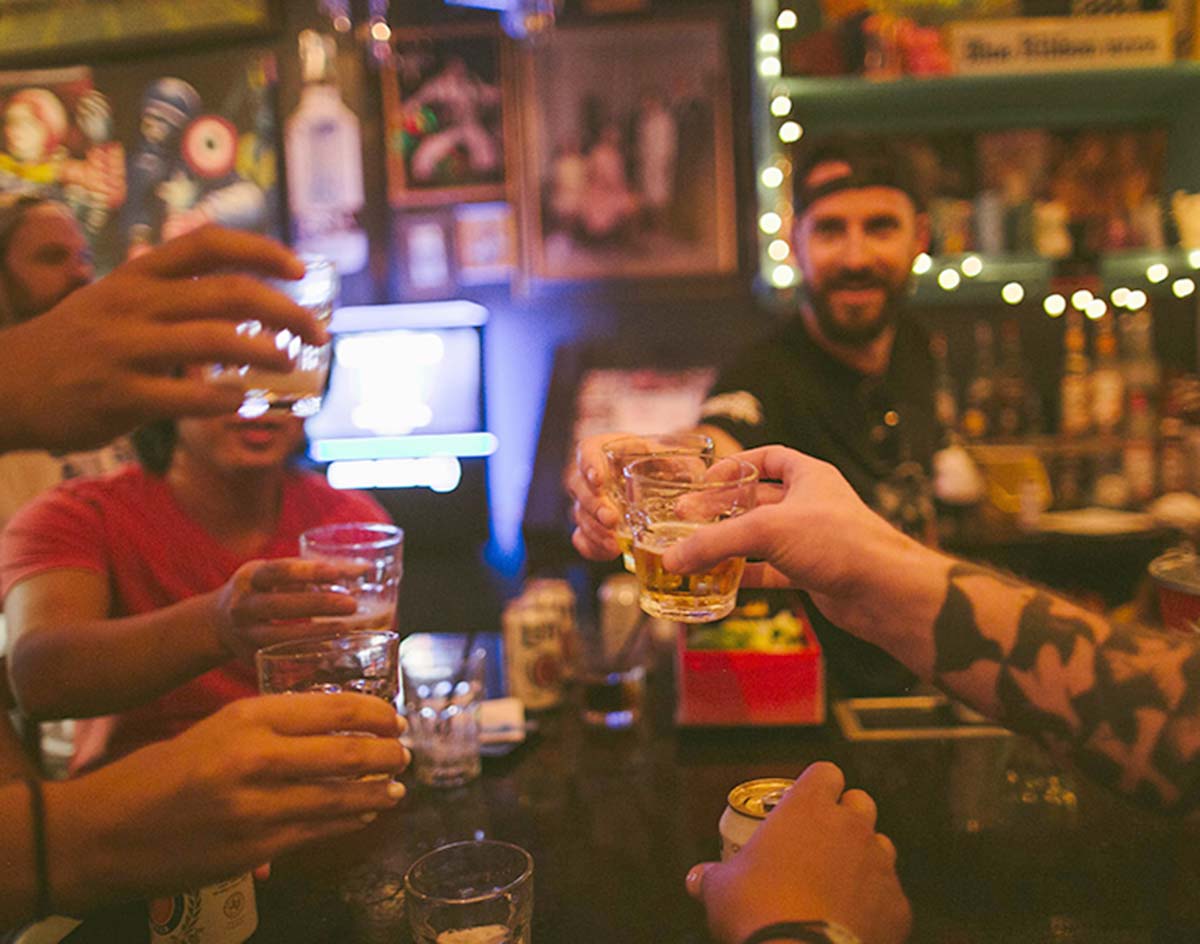 A Breakdown Of How Much Money Was Spent On Booze At The Top Bars, Clubs, Restaurants, Venues And Hotels Within Dallas Proper In March 2018.

Justin Timberlake and the boys from *NSYNC may already be out there celebrating the inevitable arrival of May, but here at Central Track, we can’t let the calendar turn to the next month without digging into the Texas Comptroller’s Office updates on the last month’s alcohol sales. Why’d we wait so long in the first place? Well, that’s not really up to us. Long story short, we’ve found that it usually takes around four weeks for the office to get around to posting these figures, which is why we’re always about a month late in sharing them.

Bureaucratic discussion aside, March’s figures proved worth the wait, as it proved to be a very interesting month for drinking.

First things first: With more than $80 million worth of total alcohol sales in March, this year’s sales for the month not only surpassed last year’s figures, but doubled their total.We’re still not sure why last year’s numbers — on the month that includes St. Patrick’s Day, no less — only saw Dallas chugging $40 million worth of booze, but this year’s bounce back has us more and more convinced that the March 2017 dip was likely a clerical error, as it’s just so far outside of the norm for this city. That said, the $80 million watermark isn’t an easy one to surpass; the last time Dallas did that was May 2016.

In other news, it finally happened: Relative Deep Ellum newcomers Bottled Blonde and The Backyard finally took the top spot in alcohol sales. With $1.5 million of booze sold under their combined liquor license, the sister bars did what they’d long shown they could — y’know, despite the bad rep they got before opening. Since opening back in October, the bars have landed in the top five spots regularly, even taking the No. 2 spot in December with $1.1. million in sales. Now, they’ve had their first ever month in the top spot.

Of course, Bottled Blonde wasn’t alone in raking in the cash in March. In fact, five whole spots crossed the million-dollar threshold in booze sales over the course of the month’s 31 days, and plenty of other places also saw sharp sales increase from February.

Scroll on down through March 2018’s top earners to see if your own spending habits contributed to the most successful entities in the Dallas nightlife economy.