Things To Do In Dallas On Tuesday, May 1. 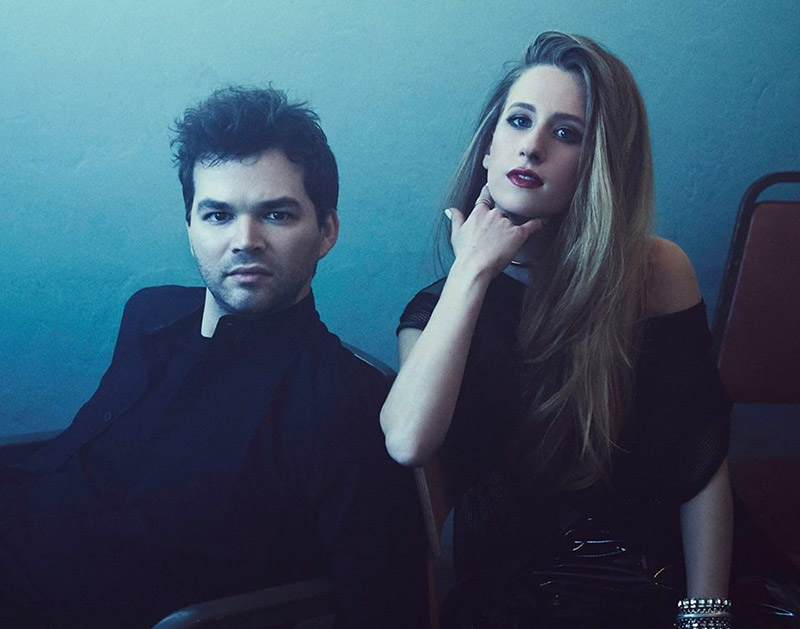 Take Your Time With Marian Hill At House Of Blues, Raise Your Glass With P!nk At American Airlines Center And Swim In Lake Michigan With Rogue Wave At Club Dada.

How about some good news to start Tuesday off the right way?

A 96-year-old World War II veteran is set to receive his associate’s degree 68 years after he dropped out of school. After Bob Barger of Toledo, Ohio returned from overseas when the war ended, he started working and going to school. But as got comfortable working, he decided to focus on his career rather than school — you know, back when that was possible.

Anyway, Barger had apparently completed about 83 credit hours worth of work, about 20 more than what an associate’s degree requires now. So when the University of Toledo caught wind of that, the higher ups decided to award Barger a degree.

Barger is apparently set to turn up at some point after the May commencement ceremony to celebrate achieving the long-awaited goal of completing his associate’s degree. So if a 96-year-old isn’t going to pass up an opportunity to turn up, then neither should you. Luckily for you, there’s plenty of cool stuff going on in town tonight, as you can see from the list below. — Obed Manuel

P!nk at American Airlines Center
If ever you needed proof that pop superstar P!nk has staying power, know that her newest album, Beautiful Trauma, was Sony Music’s highest selling album of 2017. In fact, because of P!nk and a handful of other artists, Sony Music saw a 24 percent increase in revenue, a feat that some industry analysts are calling it Sony’s best performance in almost 14 years. So yeah, suck on that ’cause P!nk is in the house. — OM

Desert Caze Caravan at Canton Hall
The rolling psychedelic music fest stops in town with Ariel Pink and DIIV. Pink will surely play tunes off his latest album, Dedicated To Bobby Jameson, and

Rogue Wave at Club Dada
Former Sub Pop signee, Rogue Wave finds itself in the Lone Star State tonight, where it’ll surely sing a song about Michigan. Or maybe, since the 2017 release of Cover Me, the band will have some new subject matter to draw from. — Calvin Cashen

Pour Yourself Into History at Dot’s Hop House & Cocktail Courtyard
Join the Dallas Historical Society at 6:30 p.m. for a special happy hour program. Pick up interesting factoids about the building at Dot’s Hop House building and the rest of Deep Ellum by chatting with regulars and society members. RSVP preferred. — OM