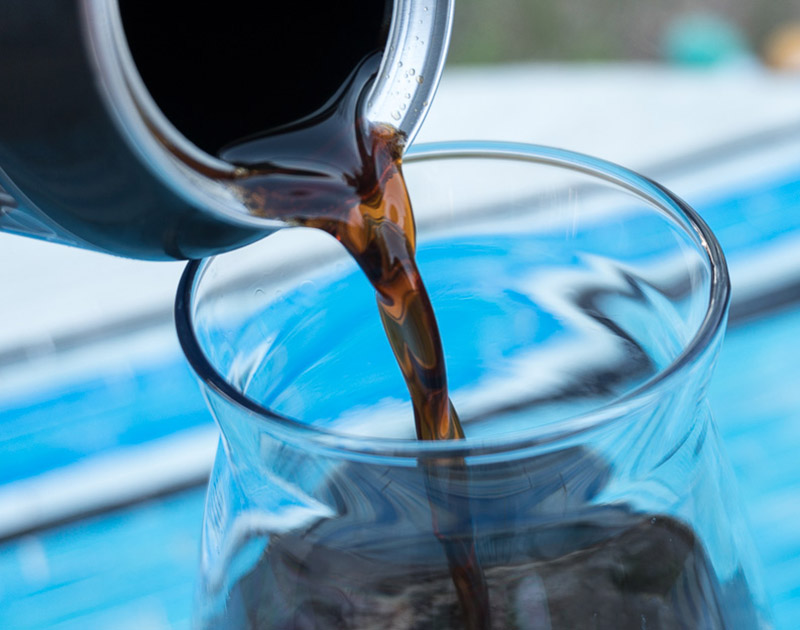 A Breakdown Of How Much Money Was Spent On Booze At The Top Bars, Clubs, Restaurants, Venues And Hotels Within Dallas Proper In February 2018.

February was a busy month for the City of Dallas.

For starters, we collectively guzzled down more than $67 million worth of beer, wine, spirits and cocktails at our favorite area bars and whatnot.

And, elsewhere in the city, all sorts of things were happening — some good and some not so good.

On the entertainment side of things, there was plenty to cheer about. Bobby Sessions, one of Dallas’ most promising talents, capped off the past few years of grinding it out in the local music scene by signing with the iconic Def Jam Records. Meanwhile, Erykah Badu celebrated her 47th birthday by throwing her third birthday bash in a row at the Bomb Factory with the usual stacked lineup of guests — including the likes of Dave Chappelle, Mos Def, Jada Pinkett Smith and Dead Prez.

Alas, there weren’t many cheers to be heard over at the American Airlines Center and at Dallas Mavericks HQ. Nope, the folks over there were focused on damage control last month after Sports Illustrated published a bombshell story centered around an extensive investigation that revealed a series of sexual misconduct allegations aimed at former team president and CEO Terdema Ussery.

Yeah, February was a mixed bag for Dallas. But, hey, folks were still out there having fun, spending almost $4 million dollars more on alcohol this February than they did in February 2017.

Below, let’s take a look at the top 20 spots that helped bump up that figure.