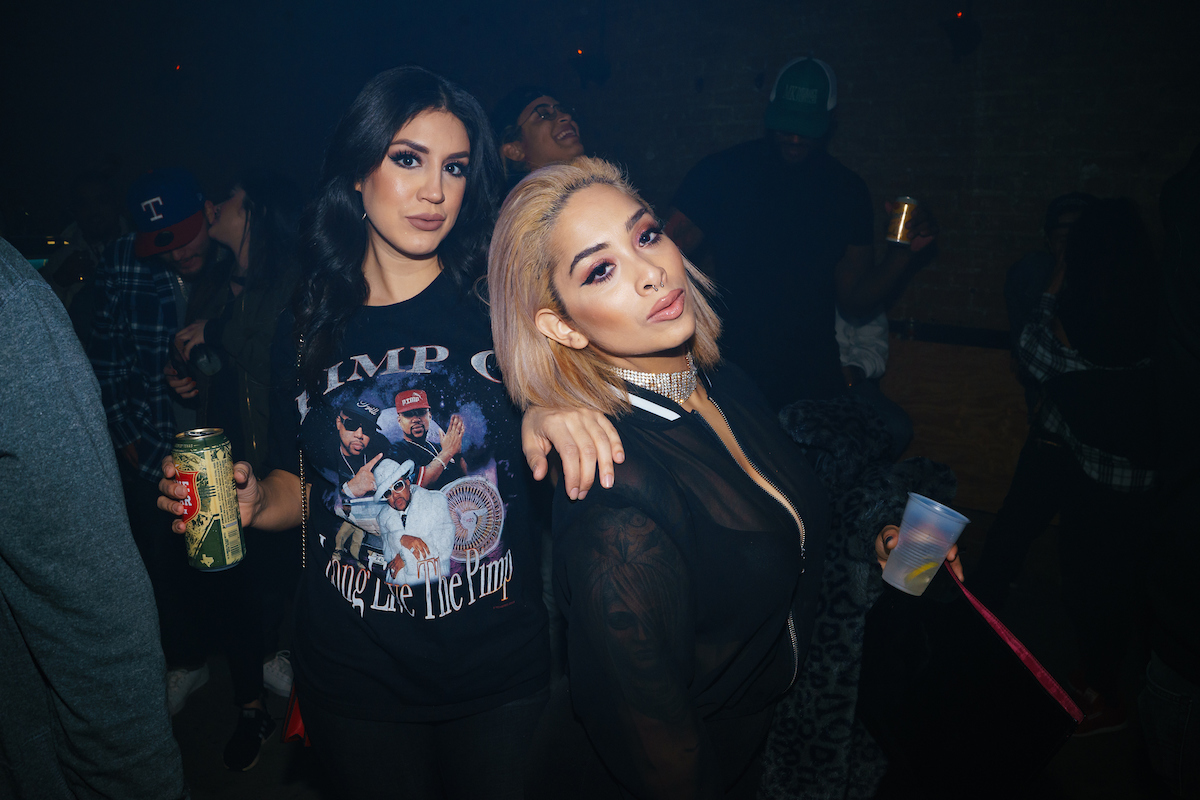 A Breakdown Of How Much Money Was Spent On Booze At The Top Bars, Clubs, Restaurants And Hotels In Dallas Proper Throughout November 2017.

It may be a new year here in Big D, but there’s still the matter of tallying up the booze that Dallas guzzled down in 2017 to attend to. Unfortunately, that task won’t be finished for a few weeks, after December’s numbers come in. In fact, it took until today for November’s numbers to be posted.

So, then: What can we glean from those figures?

Well, the top spot that month went to the American Airlines Center, which in November hosted a slew of big-time shows, including ones from Imagine Dragons, Daddy Yankee, Fall Out Boy, Jay-Z and more.

In third place, you’ll find relative newcomer Bottled Blonde, a bar that surprised us back in October by cracking into the top five spots and selling more than $800,000 in its first few weeks of business. November, however, was Bottled Blonde’s first full month in operation — and the beer house and pizza garden responded in kind by cracking the seven-digit figure in alcohol sales.

Will Bottled Blonde stay positioned among the heavy hitters in terms of gross alcohol sales for months to come? It looks that way. We’re especially curious to see how its December numbers will look, given all the festivity that surrounds the holiday season.

Until then, we’ll just have to settle for perusing the numbers for booze sales in Dallas proper during the month of November, which were almost a full $6 million down from October’s figures.

The top 20 bars, clubs and restaurants still all crushed it, though. So, to that end, here they are — the 20 spots that sold the most booze in November 2017 in Dallas proper.