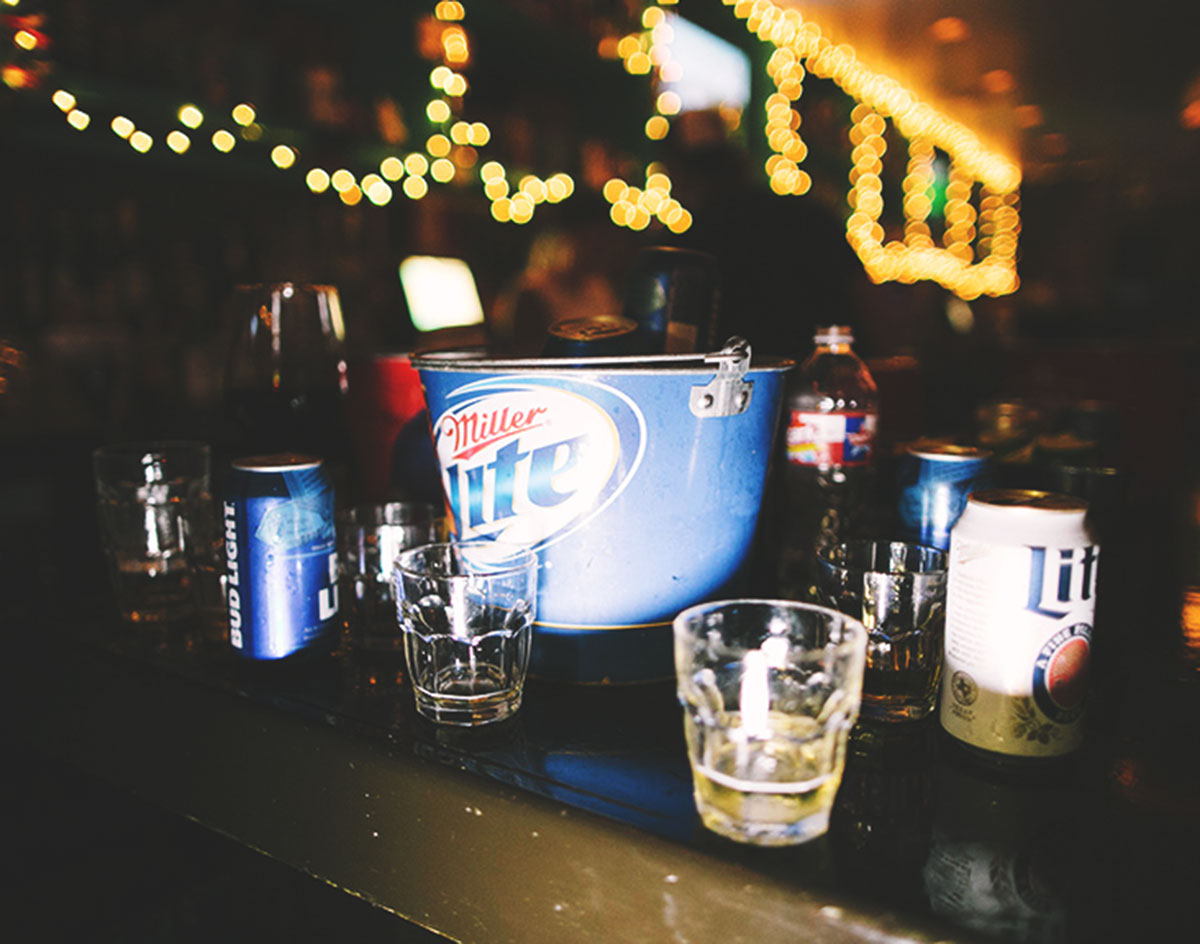 A Breakdown Of How Much Money Was Spent On Booze At The Top Bars, Clubs, Restaurants, Venues And Hotels Within Dallas Proper In December 2017.

Sure, we may be almost a full month away from 2017, but there’s still the matter of closing out our Bar Raised series for 2017 and taking a look at the amount of money dropped on booze in Dallas bars, clubs, restaurants, hotels and venues in December.

The results, as you can see below, were pretty similar to November’s with the big hitters staying at the top, and one newcomer continuing to stake its claim as one of the top booze-slingers in town.

Topping this month’s list is the American Airlines Center, whose sales came in at a whopping $1.3 million on the backs of Lady Gaga, Dead & Company and Trans-Siberian Orchestra concerts popping up on the calendar alongside Mavs and Stars home games.

But not far behind at at all was Bottled Blonde/The Backyard, which fetched a cool $1.1 million. If you’ll remember, in October and November — the spot’s first two months in operation — the Arizona-based entity cracked its way into the top five spots. This month, though, it was just $200,000 away from the top spot.

Take a moment to reconcile that. A sports bar is competing with an actual sports arena that had tens of thousands of people inside of it basically every other night over the course of the month. Douchey or not, that’s insane.

But hey, enough about Bottled Blonde. Let’s take a look at the other places around town that poured the most drinks and cracked open the most cold ones in the merry month of December.