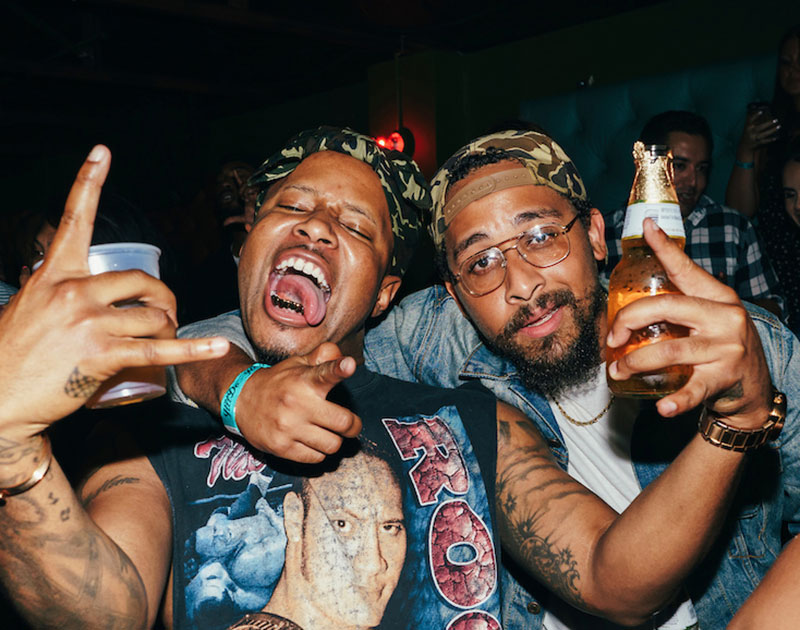 A Breakdown Of How Much Money Was Spent On Booze At The Top Bars, Clubs, Restaurants And Hotels In Dallas Proper Throughout October 2017.

We’re about to put November behind us, but there’s still the matter of settling what establishments around town sold the most booze in October.

While the heavy hitters across town mostly stayed the same as last month, a fresh face joined the fray in a big way: Bottle Blonde. In its first month in operation, this new kid on the block — along with its neighboring sister establishment The Backyard, which operates alongside it under the same licensing umbrella  — sold more booze than all but four establishments around town.

Is that surprising? A little! When Bottled Blonde opened its doors in Deep Ellum in October, it did so in the face of some serious social media shaming for its vaguely enforced (or not enforced at all?) dress code. Like the even-more-problematic  Kung Fu Saloon before it, though, it seems that the negative press didn’t do much to hinder the new spot’s hype.

The Hilton Anatole took October’s top spot due to its guests drinking some $1.5 million worth of booze at events such as its Taste Of The Anatole affair. The Omni came in second, selling $1.2 million in liquid courage thanks to its State Fair of Texas Fried Food celebration and other events of that ilk. And the American Airlines Center came in third place on the strength of massive concerts from Bruno Mars, Halsey and Marc Anthony going down as the NBA and NHL seasons also got underway.

Still, it’s not all about those guys! So, without further ado, here are the 20 establishments with the highest gross alcohol sales in Dallas proper for the month of October.