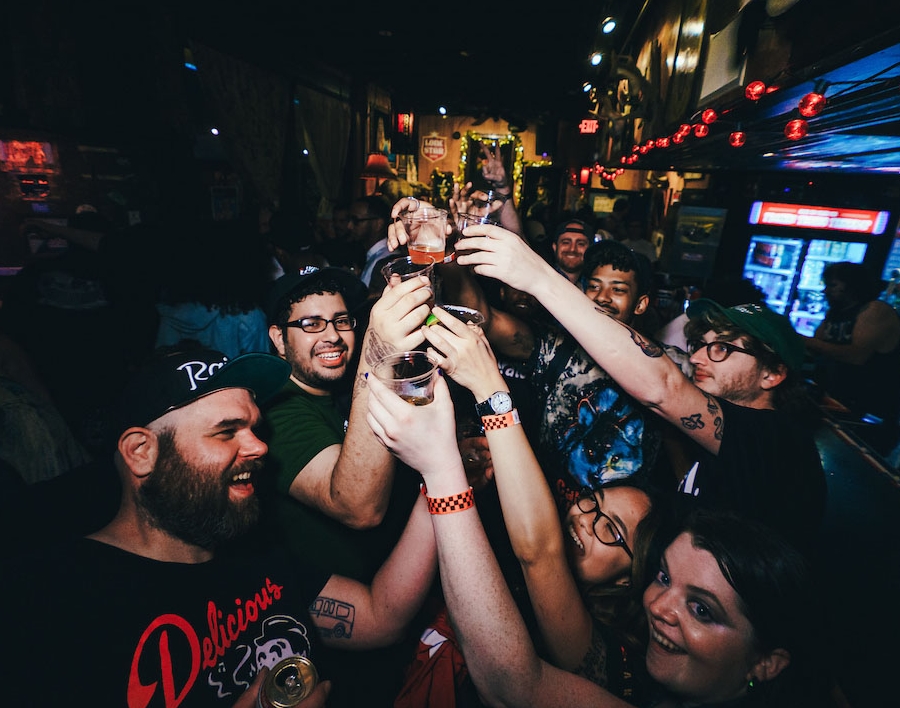 A Look At How Much The Top Bars In Dallas Earned In March 2017.

Welcome to Bar Raised, where we look into the obvious — that Texans like to spend copious amounts of their income while participating in the Great American Pastime. We know this because, as Reddit user BadLemur once pointed out, the Texas Comptroller keeps tabs on that sort of thing and makes all that info public record. Any establishment in the state that holds a Mixed Beverage license must report all sales revenue generated from the sale of liquor, beer and wine at their establishments on a monthly basis. The comptroller, in turn, puts all that info into a conveniently downloadable spreadsheet each month. As of January, there were 1,190 establishments in Dallas proper that held such a license. Below, we’ve gone ahead and done you the solid of listing out the top 20 Dallas establishments in terms of alcohol sales for the month of March 2017.

Even with hard-drinking holidays like St. Patrick’s Day, March saw a big dip in area booze sales numbers. After seven consecutive months in which area bars and restaurants combined to sell more than $60 million in booze, March’s numbers dropped back down to a meager-by-comparison $40.4 million.

In a bizarre twist, though, drunk driving incidents seemed to head the other direction. In the past month, drunk North Texas drivers ran into cop cars, fire engines and ambulances in separate incidents.

In another incident, a Dallas Lyft driver went viral after explaining his reasoning for not driving a drunk girl home. It wasn’t because she was drunk and passed out — but rather to send a message to her friends that wanted him to take her to her apartment, unlock the door and take her inside.

“Even though I won’t rape or sexually assault somebody,” the driver said in the viral clip, “I do think that, as a friend, that’s placing your friend in the possibility of great danger.”

It’s wild times out there! Lawless, even: After being criticized for using taxpayer dollars to pay for trips to Hawaii and San Diego, TABC director Sherry Cook resigned this week from her post. Her successor won’t be chosen until the Commission meets again on May 23.

Lastly this week, we’d like to pour our some booze for a couple spots that won’t be figuring into our Bar Raised figures for much longer: Elbow Room, which closed on April 15, and Crown and Harp, which will follow suit on May 7.

Now, onto which spots slang the most booze in March!