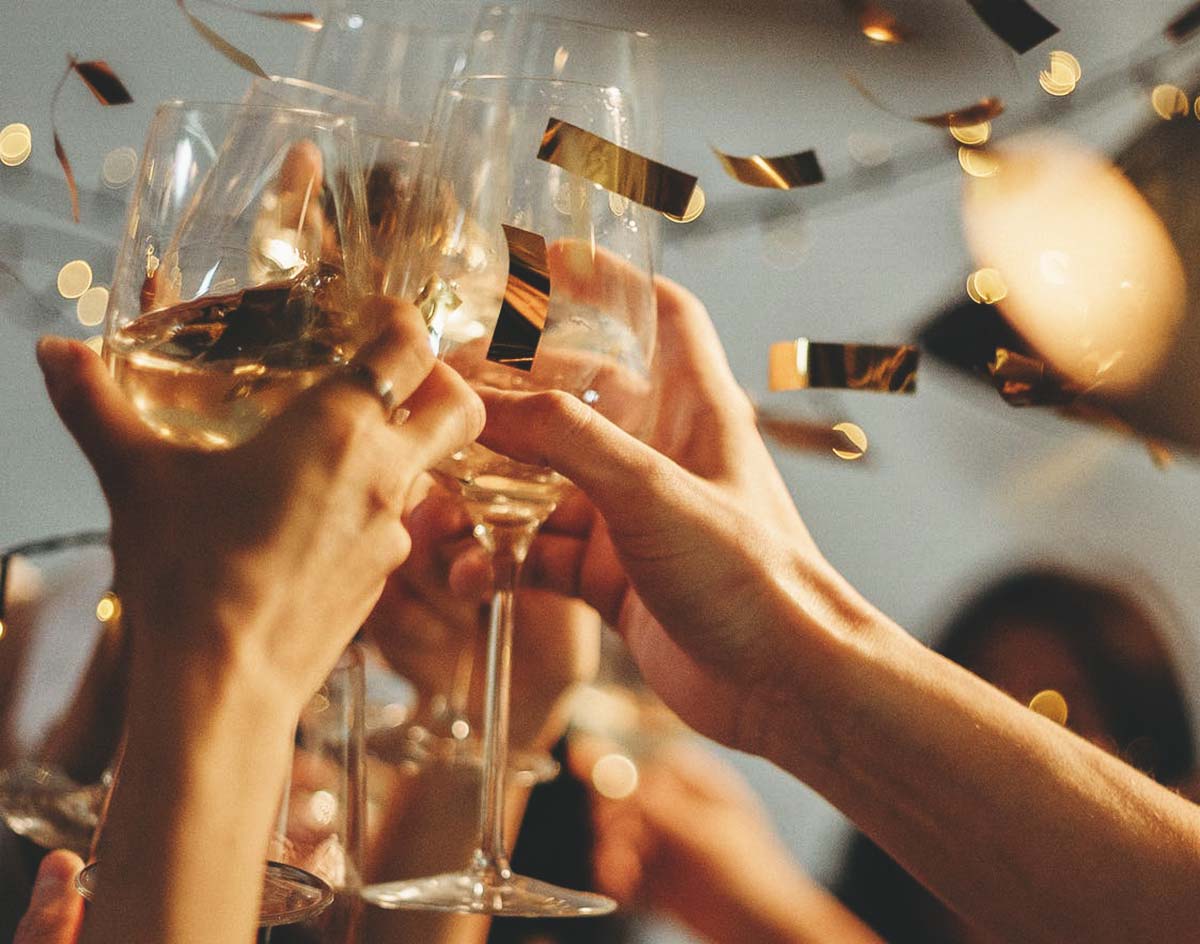 A Breakdown Of How Much Money Was Spent On Booze At The Top Bars, Clubs, Restaurants, Venues And Hotels Within Dallas Proper In March 2021.

After a truly wild and destructive 2020, Dallas bars and restaurants are finally starting to flash signs of life again.

Bars, clubs, restaurants, venues and hotels within city limits reported a combined $71,586,484 in alcohol sales across March 2021. It’s the first time that these entities have combined to report more than $70 million in alcohol sales for a month-long period since February 2020.

March also finds one business reporting more than $1 million in alcohol sales for the month: The Deep Ellum nightlife destination Bottled Blonde and its sister spot The Backyard, which operate together under one shared liquor license, combined to report $1,115,377 across March’s 31 days. Interestingly, though, that’s not as much an aberration as it might appear to be on the surface; the Katy Trail Ice House somehow managed to report $1,235,914 in booze sales in September of 2020.

What’s a greater sign of health is how 13 Dallas spots managed to report more than half a million in booze sales for March 2021 — a volume that not even the last over-$70 million sales month this city saw could match.

Still, it’s not altogether surprising that March represents such a spike and return to pre-pandemic form after a 2020 filled with valleys on this front. Citing an increase in vaccination rates, Texas Gov. Greg Abbott — for better or worse — announced plans in early March to lifted his earlier-ordered mandates and allow bars and restaurants across the state to return to 100 percent indoor capacities as of March 10. Whether you agree with his decision on political or health-related merits, it’s clear now that the move has provided a much-needed shot in the arm (of a different variety) for the state’s embattled hospitality and service industries.

Also helping matters is the fact, in normal times, March historically tends to be one of the highest-volume drinking months of year in Dallas each year. That, of course, was not the case in 2020, as the initial onslaught of COVID-19 in March 2020 brought with it a governmental rush to implement outbreak-calming regulations and, subsequently, the initial sales slide that the service and hospitality industries would continue to suffer from throughout the rest of the year. In Dallas, these dips reached their peak in April 2020, as businesses reported to the Texas Alcoholic Beverage Commission a mere $3.9 million in alcohol sales for the month — down almost $75 million from what they’d collectively reported in April the year before.

Now, these industries are finally emerging from their pandemic-induced hibernation — and stepping out in a whole new world as they do.

Even as sales are stabilizing to pre-pandemic figures, area bar and restaurant owners are joining along with the national chorus of complaints about staffing issues. Legitimate as those concerns may or may not be — and whether they merit these industries looking in the mirror some to question if their own practices may to be blame for that — the Texas Legislature made a move this week that should only further line these business’ pockets as they passed a bill that would make permanent the cocktails-to-go order Abbott put into place as relief for these industries during the pandemic’s peak. Given that Abbott has championed this cause all along — and why not, as it’s pretty much the one thing he did that didn’t earn him scorn in 2020 — he is expected to sign the bill into law as soon as it reaches his desk.

Speaking of new things: Well, Dallas has always loved those, which no doubt explains how Salt Bae’s Nusr-Et Steakhouse in the Dallas Arts District immediately debuted as a top-five booze-selling establishment in the city in its very first month open. (Surely, though, the exorbitant prices charged there helped some, too.)

Which other spots rounded out March 2021’s top 20 alcohol-selling establishments? Well, because it’s true that the more things change, the more they really stay the same, it’s a lot of the familiar faces we’ve become accustomed to seeing in this monthly list.

Peep the full breakdown below — and join us in a toast to a semblance of normalcy as you do. Cheers!