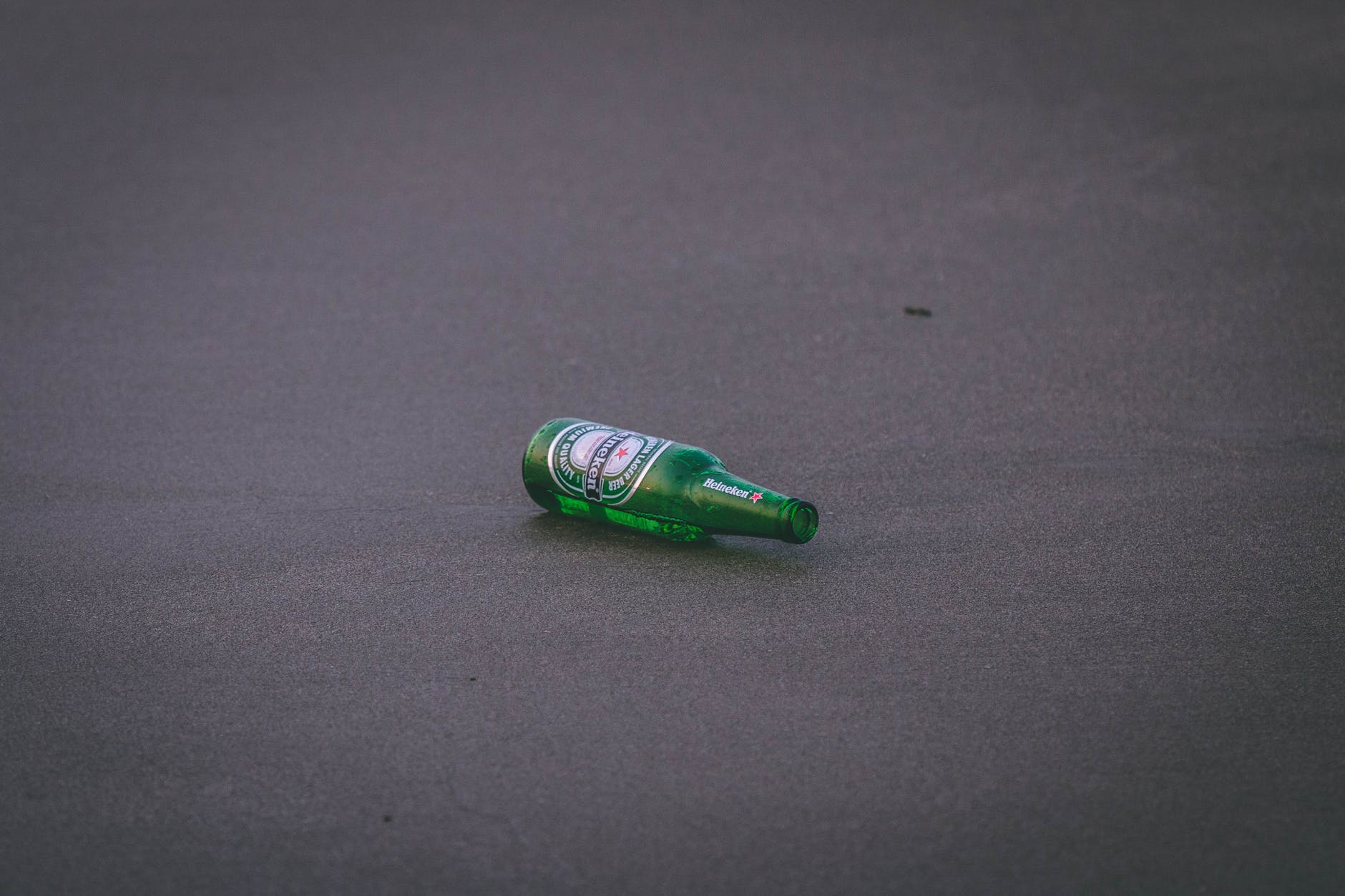 We knew Dallas’ bar sales figures for April were going to be trash, for sure. What with Texas Gov. Greg Abbott’s mandated closure of all bars in the state in mid-March eventually extending throughout the entirety of April, it didn’t take a genius to anticipate that.

Sales were roundly expected to drop — and significantly more so than March’s figures, which were cut down to at least half of what could normally be expected in a world not enduring a pandemic.

That’s all that restaurants — bars, event spaces, clubs and venues were all completely shut down — reported to the TABC in March? Even with those restaurants being able to serve cocktails to go?

After all, it’s not like people just up and quit drinking all of a sudden. In fact, some studies show that Texans are actually drinking more during the coronavirus pandemic than residents of any other state. (They’re also self-medicating in other ways, too.)

To that end, by all accounts, liquor store sales are reportedly way up.

But the hospitality, service and entertainment industries? Clearly ravaged.

In such clear, bottom-line terms, it maybe makes sense why some bars brazenly looked to violate the state mandate, why some (racist) douchebags threw underground parties in clear violation of the rules and why some spots weren’t too concerned with social distancing concerns once Abbott allowed things to start opening back up, albeit in supposedly diminished capacities.

The real question: Is getting bar sales back on track worth it? Dallas is by no means out of the coronavirus woods yet, and there’s reason to blame the re-opening efforts for the city’s recent spikes in positive cases. Will May’s expected-to-rebound-some figures be high enough to justify that risk? We’ll see in a few weeks when those numbers come out.

In the meantime, here are the restaurants that fared the best in the worst ever month of bar sales that Dallas has ever seen on record.