Song Of The Day: Sucio — “Tonight” 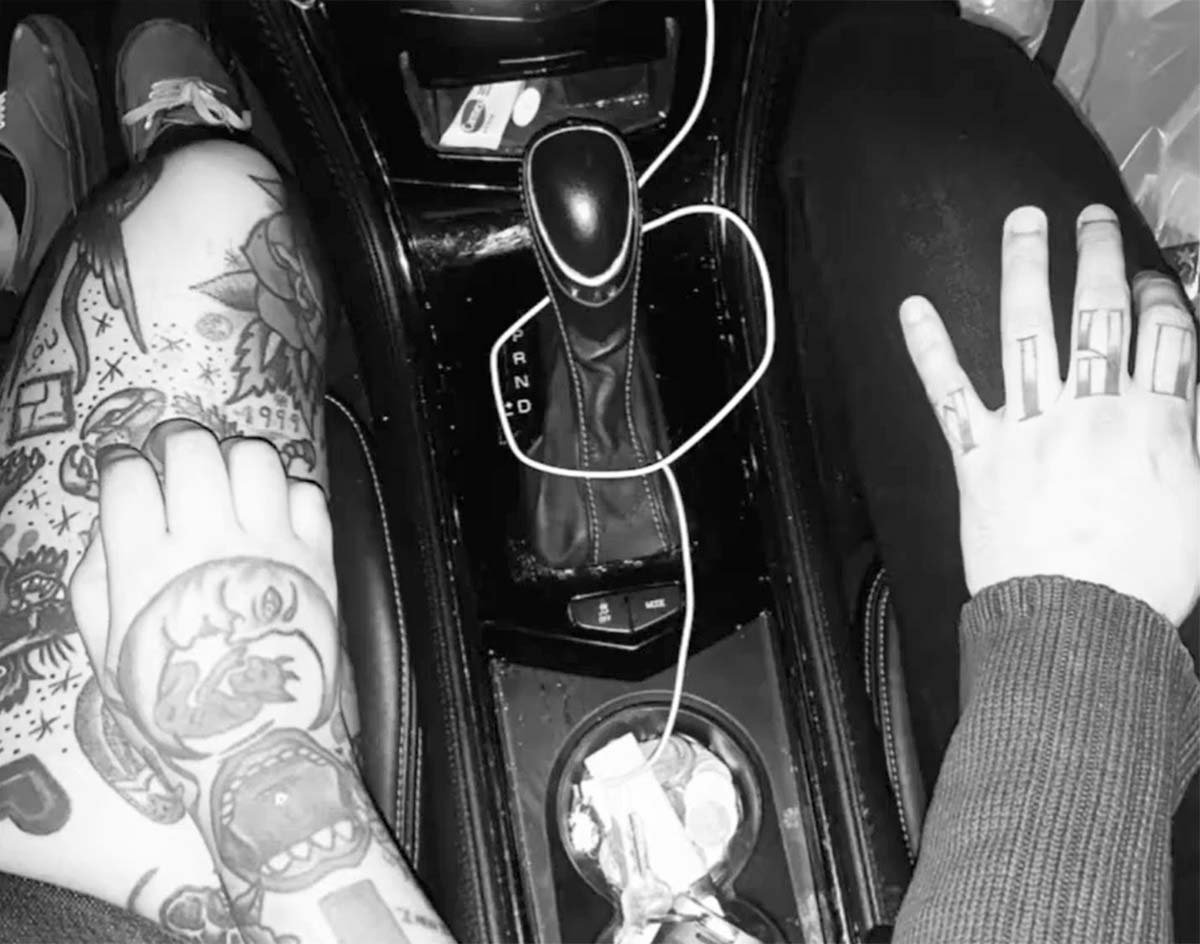 Sucio — “Tonight”
RIYL: Molchat Doma pero en español
What else you should know: If there’s one thing we can learn from the upstart Arlington band Sucio, it’s that darkwave ain’t dead just yet.

Even with just a handful of singles to its name so far, the Latinx darkwave/post-punk project consisting of Emilio Sterling and Anna Vazquez is a direct reminder of how musical movements from days of yore continue to reach modern bands and get injected with new life.

While a fairly new band itself, the duo’s March-released “Tonight” sounds almost like stepping into a time machine and traveling back to the gloomy early ’70s movement from which darkwave and post-punk first emerged, when European bands like Bauhaus and Cocteau Twins that had teenage listeners across the globe dressing in black and teasing their hair.

As yet another area band embracing Spanish-language elements in its sound, however, Sucio’s efforts also remind us how the genre also had a place in Latin America.

As the band revives the essential elements that make up beloved darkwave/post-punk anthems — melancholy keys, slow tempo and unforgettable low vocals — Sterling’s somber vocals recall Joy Division’s Ian Curtis or even the Spanish version Los Coyotes’ Victor Coyote. Vazquez’s Spanish vocals on the song’s hook, meanwhile, offer and ode to Hispanic representation in such an influential genre while also tying the song together.

With a hint of dream pop elements also mixed in, “Tonight” really is a fully formed package — an deliciously dark and also danceable song that implies a promising future for new group, and maybe even for darkwave and post-punk around these parts, too.

Because, no darkwave and post-punk aren’t dead yet. And with bands like Sucio constantly forming, how could we let it?

Our only regret? Never getting the chance to vibe out to this one during The Church on Sunday nights at The Lizard Lounge before the pandemic forced that beloved venue to close last year. (RIP.)