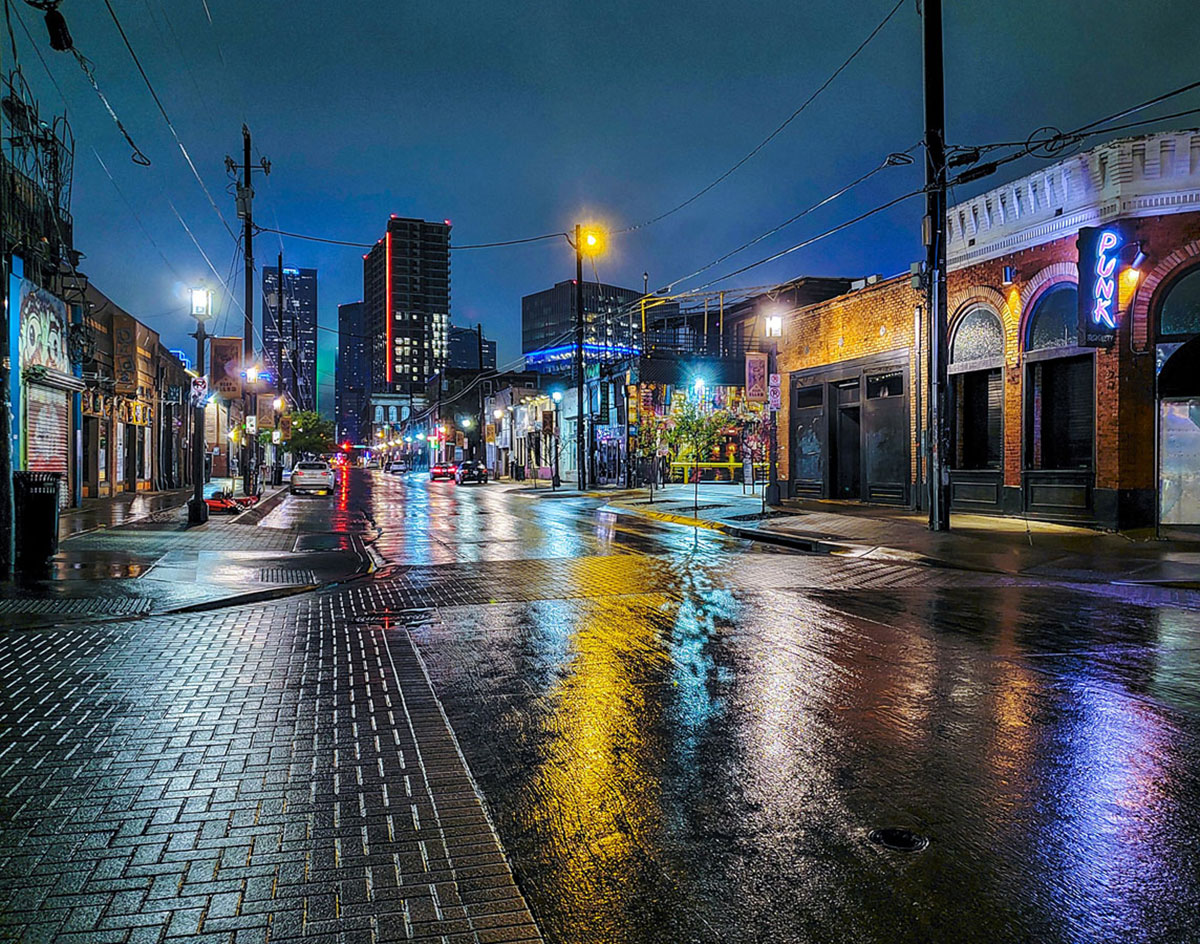 A Breakdown Of Just How Badly The Coronavirus Hurt Booze Sales At The Top Bars, Clubs, Restaurants, Venues And Hotels Within Dallas Proper During March ’20.

Well, as anticipated, here’s the other shoe.

After opening 2020 with back-to-back months of sales figures that outpaced their previous year’s counterparts, Dallas’ bar sales plummeted by more than 50 percent in March.

This, of course, comes as no surprise.

For one thing, in the wake of the coronavirus pandemic’s arrival in the states, crowds had already started to thin somewhat by early March. Then, for establishments that don’t make at least 50 percent of their revenue from food sales, things essentially came to grinding halt on March 16. That, as you no doubt remember, was the last day in which bars without substantial food offerings were allowed to continue operating. It was also the last day that dine-in restaurant service was allowed — until today, anyway, in the wake of Texas Gov. Greg Abbott giving the OK to dining room service so long as rooms were run at under 25 percent capacity.

Even with many area restaurants getting creative over the last six weeks with their curbside offerings by serving manufacturer-sealed bottles of wine, beer and cocktail kits along with their take-out and delivery options, March’s numbers were bound to showcase a significant drop-off. And boy do they: Over the course of five years of reporting monthly booze sales figures in Dallas, we’ve never reported a monthly combined sales figure below February 2015’s $55 million figure; alas, March 2020’s total comes in at a mere $35.8 million.

What makes this even more disheartening is that March, according to our past research, historically represents each year’s first big monthly sales spike thanks to improved weather conditions. More often than not, March tends also to be among each year’s top sales months.

This year, with half a month of traditional service being interrupted by stopgap measures that clearly don’t make up the sales difference entirely, that obviously will not be the case. The below list of earning figures from the top 20 booze-selling establishments in Dallas for the month — and the fact that, in this rare instance, no individual establishment in the city topped $1 million in monthly sales — shows that capably.

What it doesn’t show — and what we’ll have to wait until next month to see — is what an entire month without traditional service (as was the case in April) looks like, or what sales will look like upon Texas’ May re-opening efforts.

Here’s not looking forward to those numbers being released in the coming months.