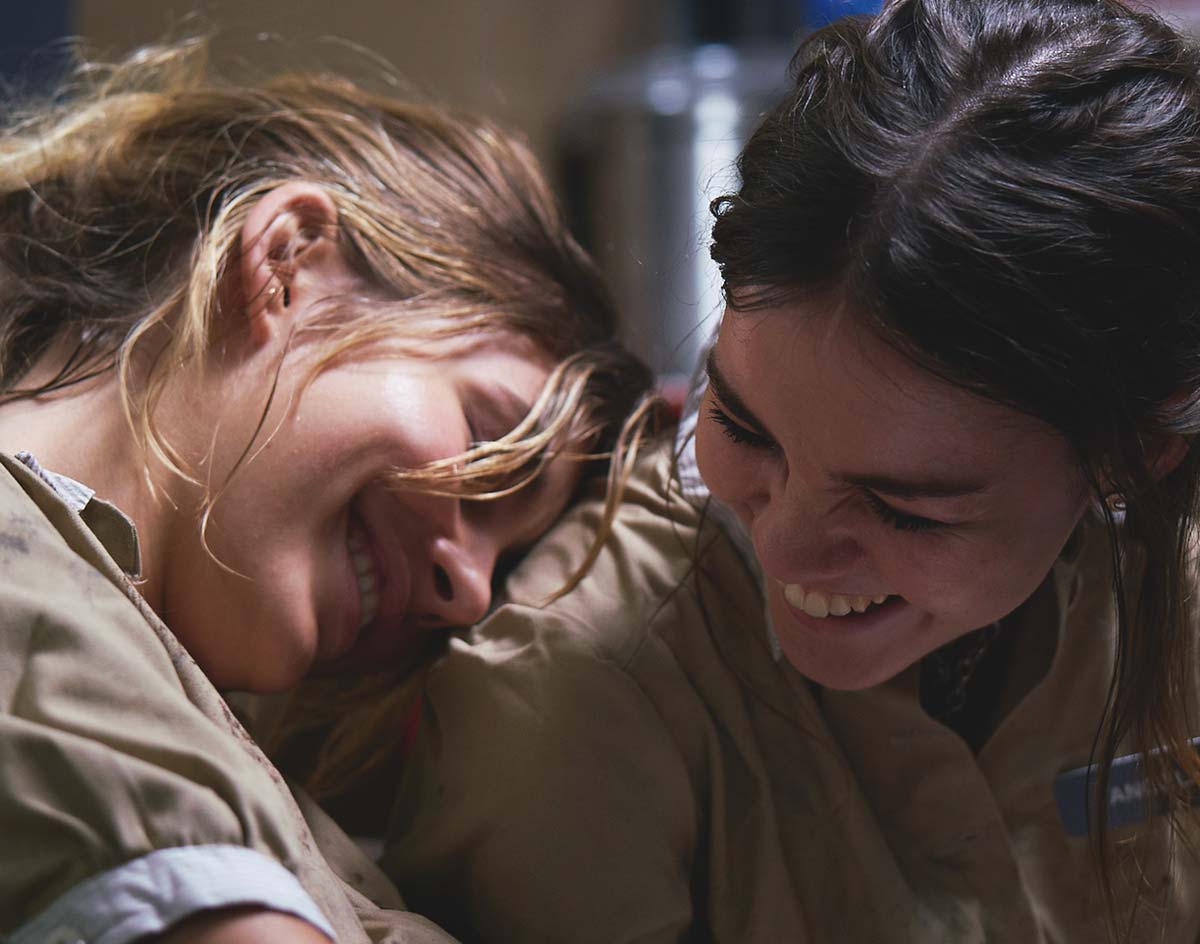 The 2018 Dallas International Film Festival may have just ended, but area cinephiles still hankering for more film festin’ can take heart in this just-revealed news: The Oak Cliff Film Festival announced earlier this week that it will return for its seventh annual offering next month — and that it, once more, will be bringing some stellar programming along with it..

From June 14 through June 17, this year’s OCFF offering promises — per usual — to present a symbiotic experience of music and film.

On the film end, highlights include the first non-private area screening of filmmaker Augustine Frizzell’s much-anticipated debut feature, the teen comedy Never Goin’ Back. After being received well at this year’s Sundance Film Festival, where it was picked up by darling distributor A24, the film was given a formal wide release date (August 3) and first trailer just last week. A full month and a half before its wide release, the film will be screened at the Texas Theatre as the festival’s closing night selection on Sunday, June 17. Producers Toby Halbrooks, James M. Johnston and Liz Cardenas will be in attendance at that screening, and Frizzell herself will be Skyping in for the cause.

A few days earlier, the fest will kick off with the Texas premiere of the Joan Jett documentary Bad Reputation, with director Kevin Kerslake and writer/editor Joel Marcus in attendance.

Other highlights on the new release front include the Dallas-Fort Worth premieres of the much-hyped Mexican horror movie The Tigers Are Not Afraid, a documentary called Meow Wolf: Origin Story that focuses on that Santa Fe art collective whose installations you have almost certainly seen on Instagram (with directors Morgan Capps and Jilann Spitzmiller in attendance) and the Zellner Brothers’ new Robert Pattinson-starring Damsel joint, which will be shown before a performance from Austin’s always amazing The Octopus Project, who provided the film’s score.

Meanwhile, the festival will continue its strong focus on repertory film celebration by welcoming the legendary director Penelope Spheeris (Wayne’s World, The Decline of Western Civilization) to town for a screening of her fifth feature, Dudes. The festival will also present a screening of 1928 silent film The Passion of Joan of Arc with a live score accompaniment.

In all, it’s looking like another fun offering from our favorite film festival in the region. Head here for the 2018 OCFF’s full lineup, schedule and ticketing information.