Things To Do In Dallas On Wednesday, May 16. 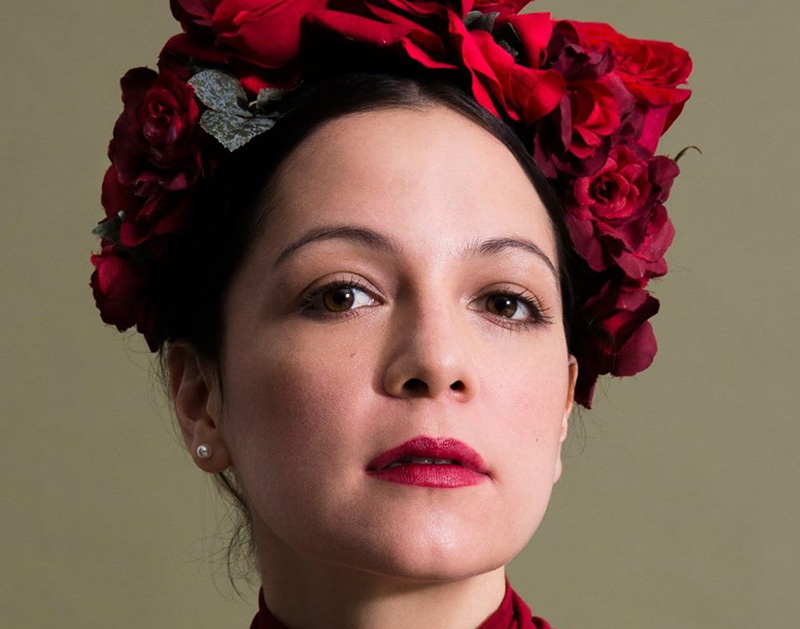 Go Beast Mode With Zaytoven At Cambridge Room, Dig Hasta La Raíz With Natalia Lafourcade At House Of Blues And Say Aloha To No One With Spanish Love Songs At Three Links.

It’s been a few days since the weekend, but we gotta make sure you heard about Array, the two-venue festival that was held this past Saturday as part of the ongoing Soluna festivities.

Array was, we feel, a great display of Dallas’ potential to draw big names to come and perform. We’re never going to be festival-heavy Austin, but we can put on a refined, modern artistic showcase. And that’s what Array was. With big performers and attractive art works put on display, Array dipped into Dallas artistic potential, even if it didn’t totally maximize that use.

On the music side of things, Array’s organizers had Kaleo, Jacob Banks and superstar Nas perform, but the best performance on the night was the true collaboration between Big Gigantic and the Dallas Mavericks Drumline. The two shared an energy that truly showed that these pairings can work as long as the artists have that certain something that musically joins them at the hip. The certain something here? Keeping it lit.

We’re still excited about seeing what else the organizers can come up with next year and in the years to follow. But for now, there’s a matter of getting over the hump today. So get out there and live it up tonight, Dallas. Cheers!

Natalia Lafourcade at House of Blues
The Mexican singer has a voice that’s both soothing and haunting at times. She sings of love, heartache, life and the suffering life sometimes brings. The pop rock melodies that accompany her lyrics  And to prove she’s got the chops, know that her 2015 album Hasta La Raíz  won the 2015 Grammy for Best Latin Rock, Urban or Alternative Album. And you’ve probably heard her voice as “Recuerdame” played during Coco’s credits scene.  — OM

Spanish Love Songs at Three Links
And speaking of Spanish-language love songs — just kidding. These guys out of Los Angeles sing in English. And they hit the stage with a lot of energy, so if fast punk is your jam, show ’em some love. Whep opens. — OM

Khalid at Allen Event Center
If you’re young, dumb and broke, we hope you at least have enough to hit up this concert. — Alex Copeland

Zaytoven at Cambridge Room
The veteran Atlanta music producer has collaborated with some of the biggest names in the game: Gucci Mane, 21 Savage, Future — the list goes on. Surprisingly enough, though, he’s never put out his own album. That is until now.  He stopping in Dallas while on his Trap Holizay tour as the studio savant pushes his debut album on the masses. — OM

Ride of Silence 2018 at 3862 W Lawther Dr.
The ride of silence will is part of the worldwide effort to bring attention to the injuries and deaths of cyclists. The ride here kicks off at 7 p.m. Participants should strive to arrive by 6:45 p.m. — OM