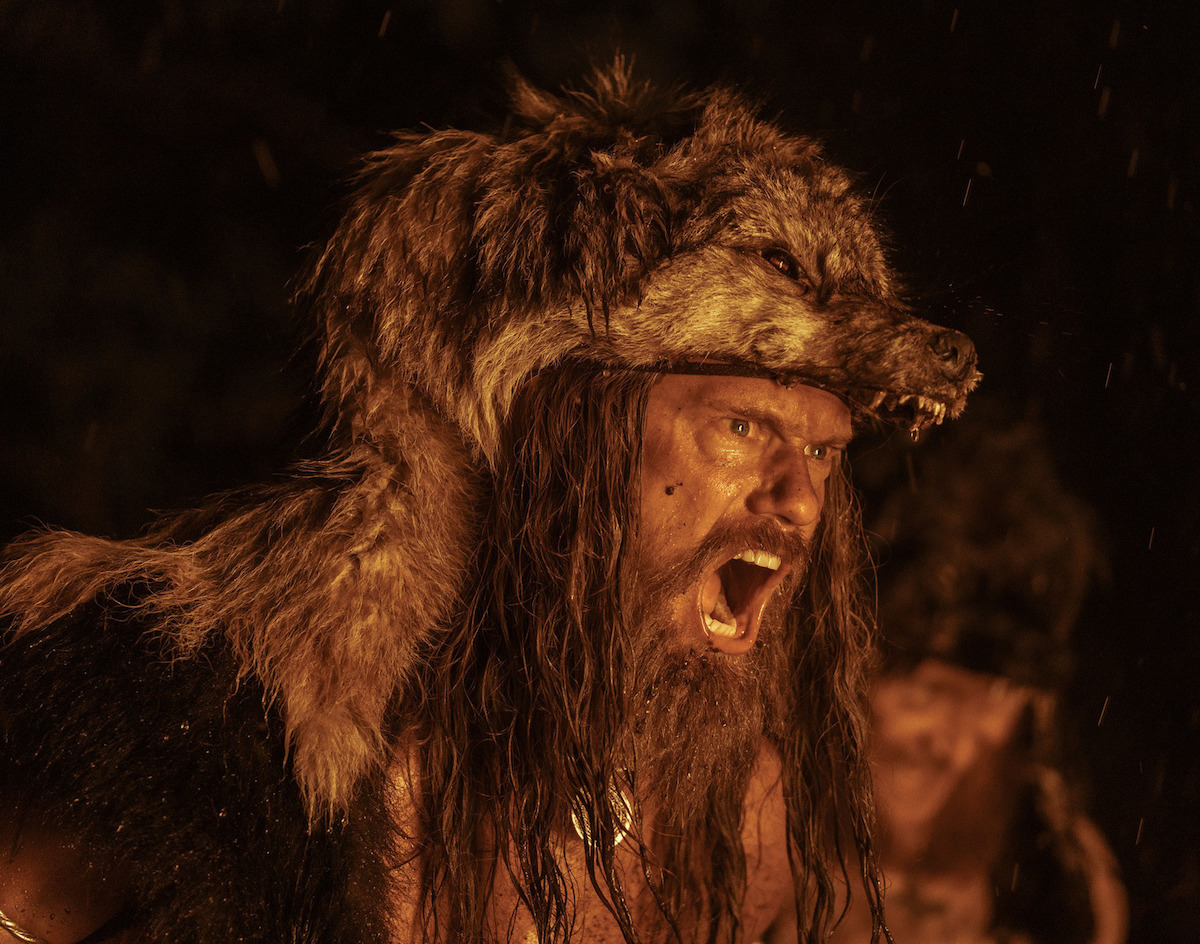 On The Unbearable Weight of Massive Talent, Memoria And The Rest Of April 2022’s Top New Film Releases, Limited Showings And Repertory Screenings Around Dallas.

If you’re sick of both comic book movies and Jared Leto, you can just skip Morbius, which is likely to dominate the box office this month, alongside a sequel to Sonic the Hedgehog (which is fine, but definitely for children). So that leaves three decently budgeted original movies! That’s cause for celebration, even if they don’t all turn out to be great. But you absolutely must get your ass to the Texas Theatre this month to see Memoria, the haunting drama from the great Apichatpong Weersethakul. Its national tour has kicked off again and this will likely be your only opportunity to see it on the big screen, as the distributor has vowed not to release it on video or streaming until the tour is over (which could be years from now). All that plus one of the best concerts of all time await you in April.

For some reason (money), Michael Bay dedicated a decade of his life to the Transformers franchise. Had The Last Knight not been a financial disappointment, he probably would have kept going. So thank God he’s back to something a little more grounded. A bank robbery goes wrong, and the two thieves (Gyllenhaal and Abdul-Mateen) hijack an ambulance carrying an EMT (González) and an injured cop. As usual, expect expertly crafted car chases and explosions but don’t expect to make any sense of the plot.

Easily one of my most anticipated films of 2022. When his father (Ethan Hawke) is murdered by his uncle (Bang), a Viking warrior (Skarsgård) dedicates his life to revenge. The trailer alone has produced some of the most arresting images of the year, thanks to the gorgeous cinematography from Jarin Blaske. (It also helps that they filmed in Ireland, one of the most beautiful places I’ve ever been.) Like Eggers’ previous efforts, this film is only for patient viewers with strong stomachs.

He may be a joke to some, but Nicolas Cage really is one of our greatest actors. Yes, he’s made some atrocious direct-to-video films in the last decade, but the man had some crazy debts to pay. When he’s locked in with good material, he’s mesmerizing. In this meta comedy, he plays Nic Cage, who accepts a huge payday to hang out with an eccentric millionaire (Pascal). They end up becoming fast friends, which gets complicated when Cage’s new bestie is revealed to be a dangerous arms dealer. This is one of those films that can only be a raging success or a massive disappointment. Let’s hope for the former.

Tilda Swinton is haunted by a sound. Her journey to find its source takes her to a place that seems to transcend place and time. I was lucky enough to see a DVD screener of this last year, but I couldn’t help but feel that I wasn’t getting the full experience. (A feeling shared by Apichatpong and Swinton, who recorded a quasi-apology that played before the film itself.) Thankfully, I’ll finally get to let this terrific film wash over me as the filmmaker intended. Playing for one week only at the Texas Theatre starting Friday, April 15.

You might think this wisp of a film – barely over an hour including credits – is slight compared to Sciamma’s masterful Portrait of a Lady on Fire. But you’d be wrong. While it’s not quite on that level, this is a gorgeous, melancholy film about childhood and loss. To say anything about the plot would count as a spoiler, but trust me that it’s quite moving. You can even bring your little ones, assuming they’re willing to read subtitles.

It’s already been a solid year for horror, but this looks like the most terrifying 2022 flick yet. A hit at this year’s Sundance Film Festival, it takes place in 19th Century Macedonia, where villagers are terrified of a witch who infiltrates their tight-knit community. I’ll probably be terrified too.

After Talking Heads’ joyful Stop Making Sense, this is the greatest concert documentary of all time. For the longest time, it was impossible to see. But thanks to Prince’s estate opening up the vaults after his death, it’s finally widely available on streaming services. But that won’t compare to seeing it on the big screen.

Matthew Lillard and Skeet Ulrich are in town for Texas Frightmare Weekend, so they’ll pop by to introduce Wes Craven’s post-modern horror classic and stick around for a Q&A. I think I prefer the first sequel to this one, but there’s no denying how scary and funny it is more than 25 years later.