Things To Do in Dallas Thursday, May 17. 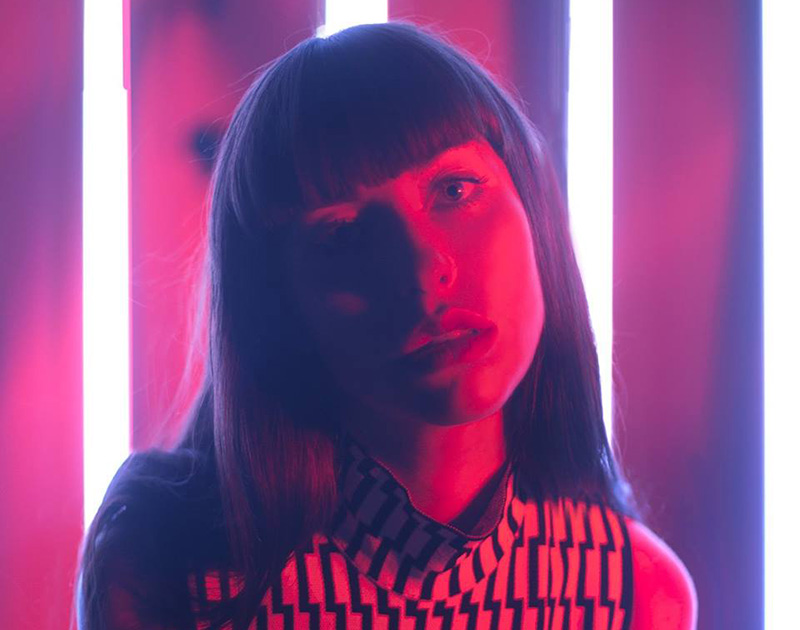 Sometimes there is just nothing better than  sitting down and chowing down on a Big Mac. The glow of the golden arches, french fries basking under the heat lamps, the feel of the cardboard against your hands as you crack open pandora’s box. There’s nothing quite like it, really.

Don Gorske knows that romance, and he even thinks of the Big Mac as his “perfect food.” You may recognize the 64-year old retired prison officer from the 2004 documentary Super Size Me and from his world record of having eaten tens of thousands of Big Macs since 1972.

And a few days ago, Gorske crossed the 30,000 Big Mac milestone. Seriously. He reached that milestone by eating about two Big Macs every day, he says. And even more surprising? His cholesterol levels are just fine and he’s in pretty good health.

We can’t even begin to fathom how someone could keep such a streak going — let alone eating the same thing so often — but one thing we do know about is all the cool things going on in Dallas tonight. So check out the list we’ve put together below.

Balmorhea at Kessler Theater
Before we get too far into this, let’s set one thing straight: The band’s name is pronounced Bal-more-ay, as in the tiny West Texas town. The Austin-based six-piece minimalist instrumental group has been defying the single genre description since its formation back in 2006. Touring the U.S. and Europe numerous times, the group is going strong as ever. — Jessica Petrocchi

X Ambassadors at House of Blues
If you listed Bright‘s sound track, you know that Will Smith 2017 train wreck of a movie, then you heard X Ambassadors’ song “Home.” If not, then you should know it’s a pretty good rock band from Ithaca, New York that’s sure to put on a good show tonight. Shaed opens.

Nada Surf at Granada Theater
Nada Surf is in town to celebrate the 15-year anniversary of Let Go, the band’s third studio album and one that really showcased the group’s ability to produce refined pop punk. This show is bound to be “Popular” with the Dallas crowd, so show up early!

MC Chris at Club Dada
Everybody’s favorite nerdy MC is back and he will be at Club Dada spitting some of his most memorable Star Wars and other nerd-inspired tracks such as “Fett’s Vette,” “Hoodie Ninja” and “Wild.”

Kendrick Lamar at Dos Equis Pavilion
The Championship Tour is one of the must see events of the year. It is rare you can get such a great lineup all on the same tour. Pulitzer Prize-winning rapper, Kendrick Lamar, Schoolboy Q, Jay Rock, SZA, Ab Soul, and more. Kendrick is coming off an amazing 2017-18 run and if history has anything to say about it, tonight’s show is bound to be amazing.