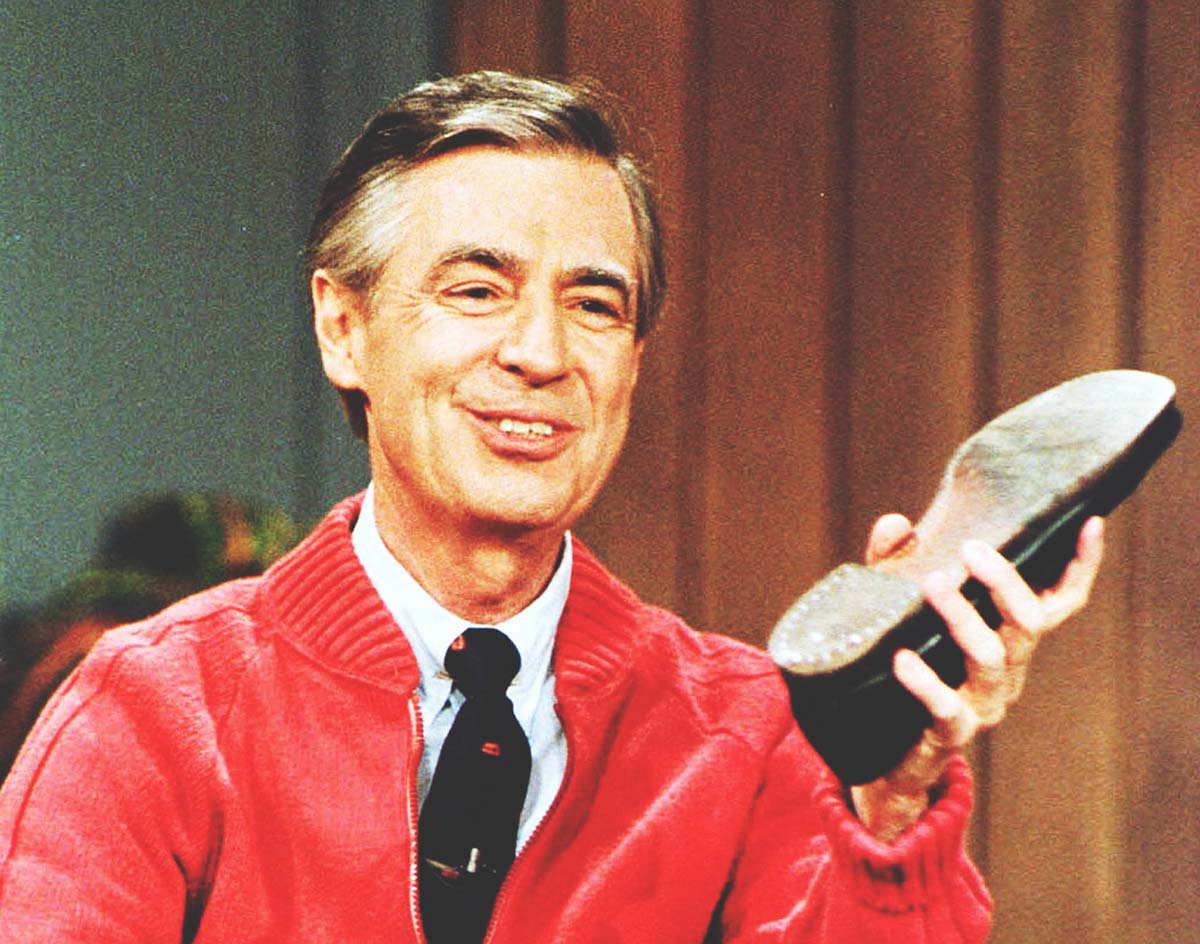 The Programming At The 2018 Dallas International Film Festival Was Pretty Kickass. The Scheduling And Venues, On The Other Hand, Left Plenty To Be Desired.

Staying relevant can be tall order for anyone.

But it was an especially difficult task for the folks behind this year’s 12th annual Dallas International Film Festival, who had to also deal with a number of additional tasks — like breaking in a new executive director, Jonathan Brownlee; dealing with a smaller, if also centralized location; and managing a shorter-than-seen-in-years schedule — while also hoping to earn back some of the prestige it’s lost in recent years.

So how did they do? Well, if a festival is to be judges exclusively by long lines and sold-out screenings, then this year’s offering was a smash hit.

But there’s more to a festival than hard numbers and exclusivity, which our two main film critics get into in their below breakdown of the good, the bad and the ugly surrounding the lean DIFF ’18. — Javier Fuentes

Javier Fuentes: This year’s programming was pretty strong. While I only managed to see eight movies in total at this year’s event, I wouldn’t classify any of the ones I did catch as “bad.” My biggest highlights were three films I was excited to see heading into the fest — Cinestate’s locally produced Puppet Master: The Littlest Reich, the Mr. Rogers documentary Won’t You Be My Neighbor? and the buzzed-about Argentinian creep show Zama — as well as the border-crossing family drama American Curious and race-focused Blindspotting from the mind of Hamilton‘s Daveed Diggs. These movies each shined in their own respective ways, and if you can catch any of the aforementioned movies in the theater, I implore you to please do so. Zama in particular a dizzying slow burn exploring the destruction that colonizing brings both to the colonized and the colonizers; it merits your entire attention with zero phone interruptions. Then there’s Blindspotting, which very well could be this generation’s Do The Right Thing given the way in which it’s a simultaneously powerful, frustrating, and joyous look into race relations and gentrification of Oakland. (It was especially hilarious watching that one next to a SoulCycle.) I also really enjoyed the way American Curious presented its tale about a Chicago comedian who finds out he’s actually Mexican and that his mother, who recently passed, left him a restaurant; for immigrants of any generation, the movie raises some interesting nature-versus-nurture questions. And then, of course, there are Puppet Master‘s outrageous kills that need to be seen alongside a crowd to by truly appreciated. The energy of Puppet Master was contagious, and I can’t wait to see what the team behind it does as it relaunches Fangoria from its new post in East Dallas.

Angela Jones: I agree about the programming at this year’s fest being really strong. In the past, the Dallas International Film Festival felt like a bit of a crap shoot to me as far as its lineup went. Some years, there would be several films that were of the “must-see” variety. Then, other years, the films seemed more lackluster. I thought the quality of films was really solid. Specifically among the standout programs I saw was the documentary shorts presentation. All of these shorts were interesting and unique — to the point that I would now like to see longer films on a few of their subjects. A particular standout in this group was Adversary, a documentary short about Carl Paladino, a member of the Buffalo School Board and former co-chair of Trump’s New York campaign. Seems he got into some hot water for racists remarks he;d made and for some of the real estate deals he completed in New York. Surprisingly, he’s not popular on the school board, either! The 16-minute documentary on his issues was just not enough; I kept wanting the filmmakers to dive deeper into the story. Same goes for another fascinating documentary called This My Favorite Mural, where the filmmaker asks a simple question about a local tire shop’s mural, but she only receives vague answers as she dives into a web of tire shop’s mysteries. It was the strangest documentary in the bunch, but I couldn’t stop thinking about it. If these docs are a sign of what DIFF has in mind for its future, then I’m suddenly a lot more confident that this festival might turn around its reputation in recent years as a fest that you won’t mind missing out on.

Javier Fuentes:: I thought that the location of this year’s festival was just terrible. As if going to Uptown’s West Village on regular weekend isn’t a tall enough order in patience and a leson in dealing with obnoxious crowds, imagine what it’s like throwing into the mix a whole bunch of people who aren’t named Chad or Becky — or even going to brunch at all! Not only was parking awful, the fact that the Magnolia only houses five theaters meant that the lines to get into the crowded theaters were a pain to navigate. Worse, the time between the screened movies was razor thin — meaning that, if you wanted to see multiple movies, you either had to wolf down unhealthy concessions, starve or sneak food into the theater like some sort of miscreant. As much as I enjoyed the films I saw at this year’s event, I genuinely did not enjoy the experience of seeing them.

Angela Jones: The smaller scope — in theaters, in length and in ambition — definitely hurt DIFF this year, which also took place later in the calendar year than its regular attendees are used to. It made for a whole lot of confusion: While prepping for the festival, I kept wondering why I couldn’t fit as many movies into my schedule as I had in year’s past, having forgotten that the festival was shortened from 10 days to a mere seven this go-around. It wasn’t just that the fest was shortened that hurt it, though; it was how it got shortened, with audience winners and judges picks not getting the multiple showings they usually did. This was no doubt an attempt to make things more cohesive and compact, but it felt like pulling the rug out from under attendees who wanted to see the films that their friends were raving about having seen earlier in the week.

Javier Fuentes: My crying that started within five minutes into Won’t You Be My Neighbor? was pretty ugly! Shout out to the guy sitting next to me, though, for having the foresight to bring tissues to spare to the screening. We did not deserve Mr. Rogers, folks.

Angela Jones: I know Javier hit on this earlier, but it needs to be repeated: The location genuinely hurt this year’s offering. For years, DIFF had been centered around at The Angelika at Mockingbird Station, and there was nothing wrong with that nice, central location. This year, at the much-smaller Magnolia in the West Village, all sorts of new problems arose. Trying to get to the festival anytime after 5 p.m.? Forget it! Or, at the very least, add a 30-minute buffer to your schedule to account for traffic and parking. And even that offered no guarantees: I showed up for the film Eighth Grade a full 25 minutes early only to find the theater full by the time I walked up to the line to get in. Pissed off individual ticket-holders for that showing were turned away and given refunds. Meanwhile, the badge I had on me apparently meant nothing. I don’t remember even having this problem at The Angelika, where the biggest draws of the fest were never tossed into pint-sized theaters. Next year, let’s take DIFF back to its rightful Mockingbird Station home, where a roster of strong films like this year’s could be received with proper enthusiasm. DIFF’s new leadership pulled off a lot of good things this year by aiming for a more restrained approach as opposed to its bloated efforts in recent memory. But housing it all at the Magnolia wasted a lot of that effort. Here;s hoping the same that wrong gets righted at DIFF ’19.