Dallas Is Having A Real Hollywood Moment. 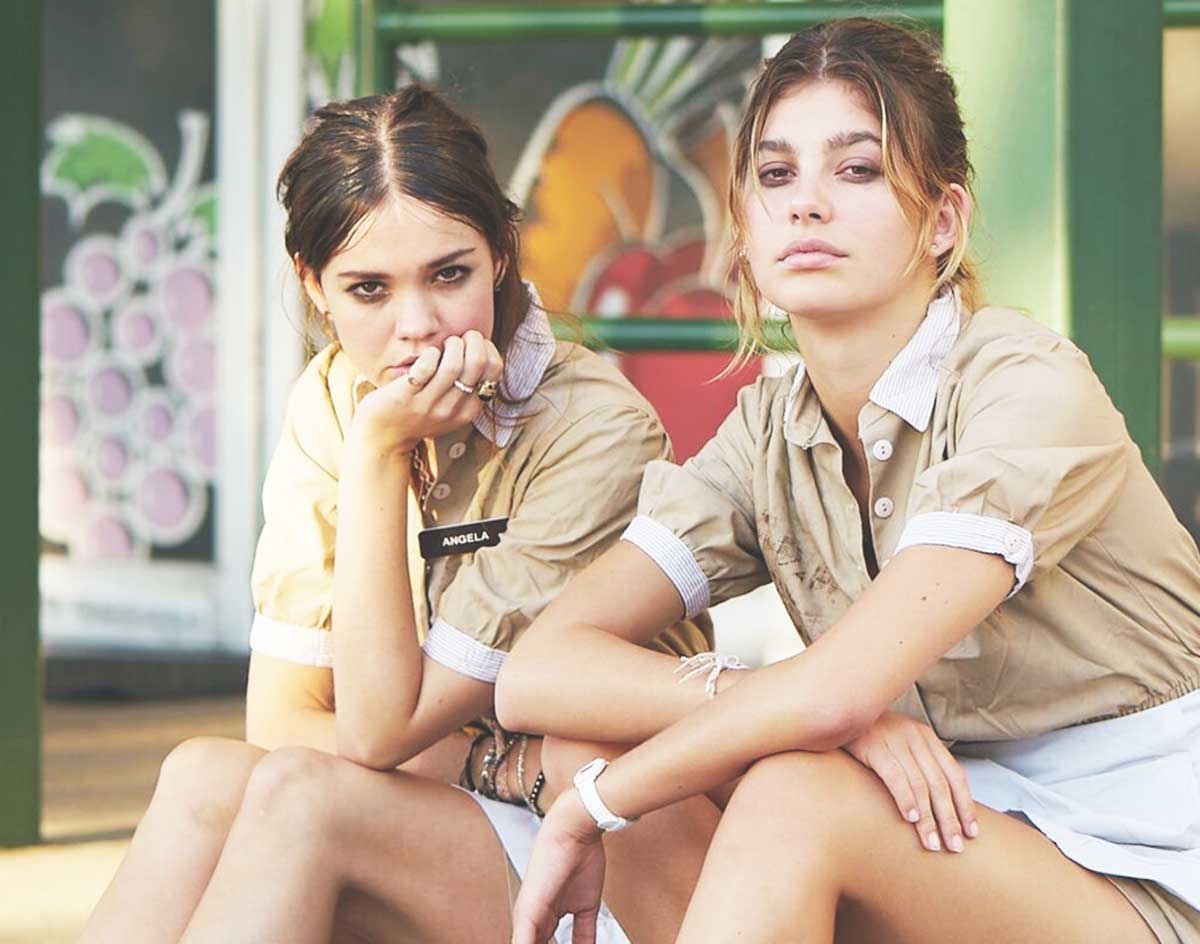 Augustine Frizzell Gets A Distributor For Her Directorial Debut, HBO Taps Her To Helm A New Pilot And Two Classic North Texas-Tied Films Are Getting Remade.

It’s tough to make a film in North Texas. And it’s getting tougher all the time, actually. But that doesn’t mean it can’t be done — and done well at that.

Thanks to some unlikely allies and some fresh faces who are breaking down any and all barriers between them and their goals, the Dallas film scene is actually experiencing something of a moment right now.

Or, well, it’s at the very least finding itself tangentially attached to some noteworthy news items worth passing along, which we’ll do here below.

• Turns out, Variety knew what it was talking about when it named Dallas’ Augustine Frizzell as one of its directors to watch in 2018: After her teen comedy Never Goin’ Back earned all kinds of buzz at the Sundance Film Festival, the entertainment company A24 officially purchased the worldwide rights to the Dallas-set film before it had the chance to do the same during its run at South by Southwest earlier this month. No word yet on what that means as far as any non-festival release of the film goes — although it seems a safe bet that audiences will get a taste of Frizzell’s directorial talents sooner than later. Just today, A24 announced that it has also tapped Frizzell to direct the pilot for the new teen drama that it’s producing for HBO called Euphoria. Per Deadline, the series — based on an earlier Israeli concept — “follows a group of high school students as they attempt to cope through drugs, sex and violence in an effort to make sense of an uncertain future” one year after a friend of theirs was murdered outside of a nightclub.

• After years of being mired in development hell, Hollywood is finally gearing up to give The Crow another go some 24 years after its first, rather tragic attempt. Based on the comic book created by Hurst resident James O’Barr, the new version stars Aquaman/Game of Thrones star Jason Momoa in the title role– and, according a release earlier this month from Sony, the studio behind the film, fans can expect the new version to drop on October 11, 2019.

• Another film with strong North Texas ties that’s gearing up to make another pass on the silver screen is Logan’s Run. Filmed in various settings across Dallas and Fort Worth, the remake of the 1976 film, it was recently announced, will be tackled by X-Men screenwriter Simon Kinberg (who’ll direct the effort) and written by Hunger Games scribe Peter Craig (who’ll write it). A well-timed, Dallas Contemporary-presented outdoor screening of the original version of the film was set to go down in late May near the Fort Worth Water Gardens location in which one memorable scene in the film was famously shot, but has unfortunately since been canceled.