The Scream Kings Came To Dallas. 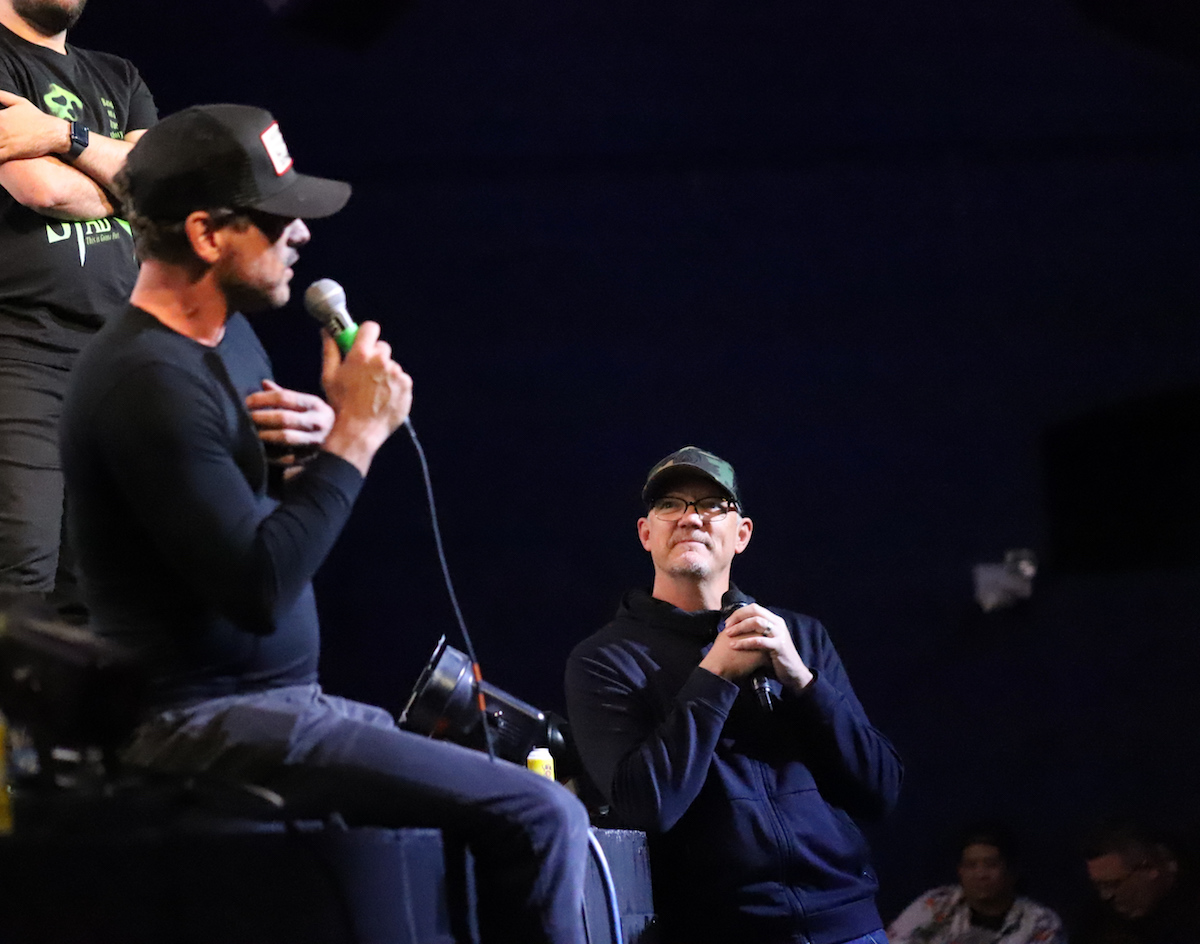 Last Night The Texas Theatre Held A Special Screening Of Scream (1996) With A Live Q&A From Stars Matthew Lillard And Skeet Ulrich. 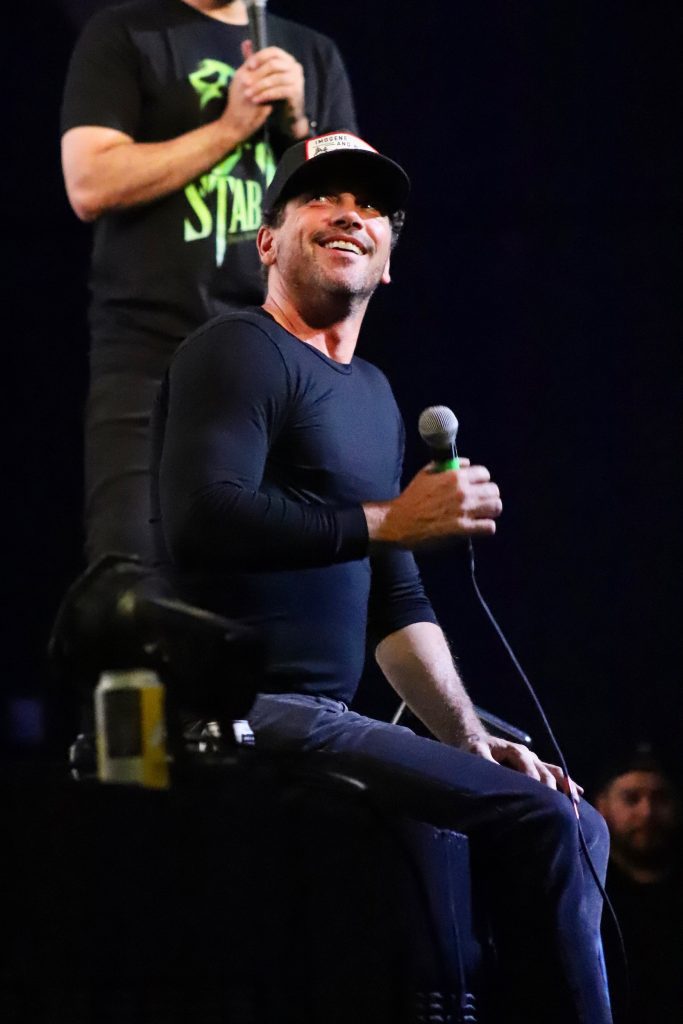 The historic theatre in Oak Cliff had a couple of special guests last night during its belated 25th anniversary screening of the original Scream film. The starring killers, Matthew Lillard and Skeet Ulrich, joined the theater full of horror fans to introduce the movie and stuck around for a question and answer session. For the people watching upstairs, the theatre put on a simulcast. 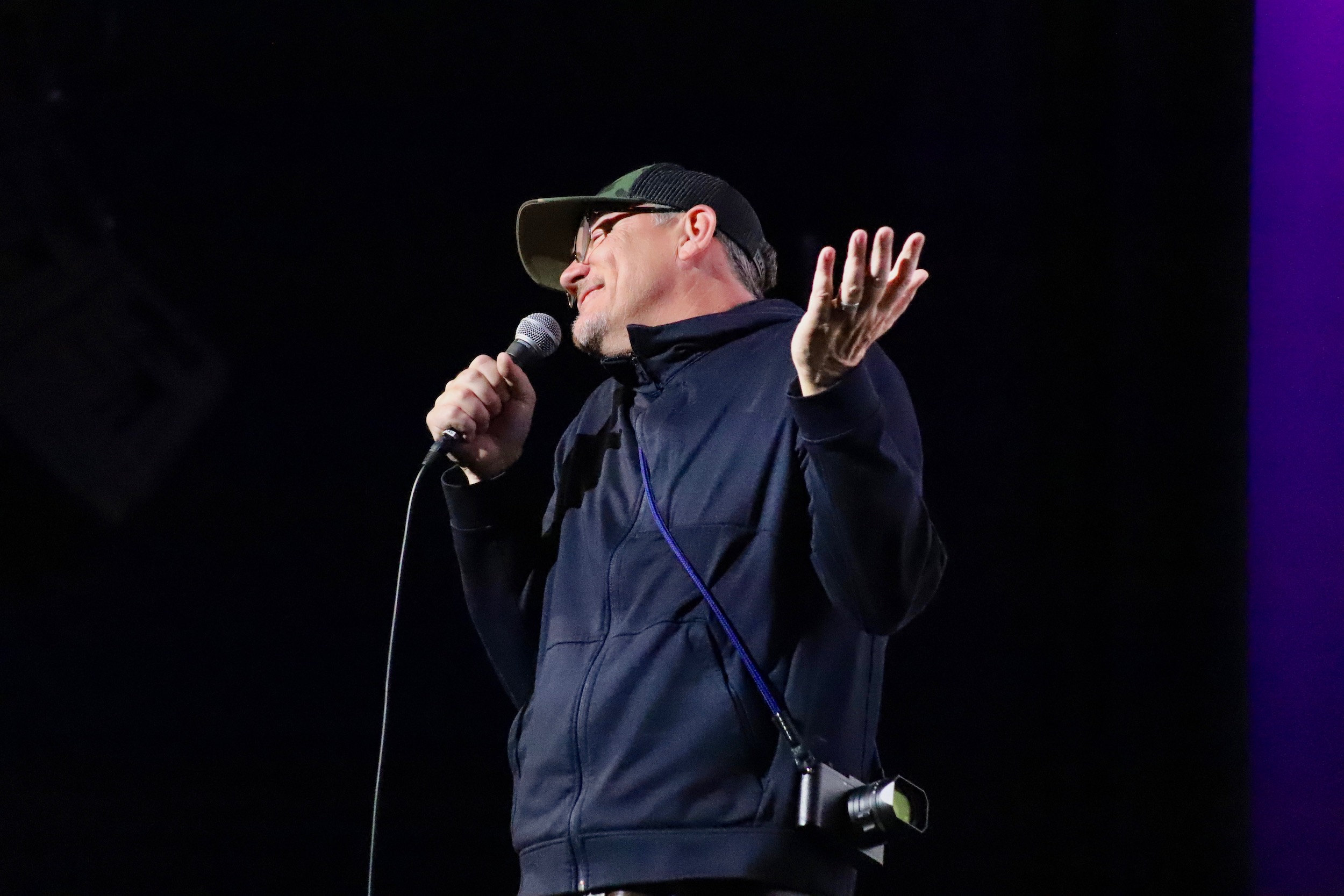 Despite starting at 8 p.m, it felt like a midnight movie. All night, audience members cheered for the appearance of each character, lovingly heckled, catcalled Stu and Billy and yelled out iconic lines like “I wanna be in the sequel,” and “My mom and dad are going to be so mad at me!”  All that was needed were some props to throw and we would’ve had ourselves a Rocky Horror experience. There’s no doubt the classic slasher film has held up all these years, but it was an extra type of magic to experience it this way.

Lillard and Ulrich are in town for the 2022 Texas Frightmare Weekend, one of the largest horror conventions in the country that’s been going on since 2006 in Grapevine. In addition to their attendance, cast members Neve Campbell and Jamie Kennedy will also be at Frightmare for autographs and photo-ops. The convention begins tonight and runs until Sunday, May 1.

Once time for the Q&A, Ulrich sat cooly on the edge of the stage, legs dangling, while Lillard was a bit more restless and strolled through the audience from time to time. The actors answered burning questions between the occasional burning confession of love from fans who were sometimes just a little too bold.

“Is anyone here a psychologist? Because I have daddy issues that only ya’ll two can fix,” was certainly up there on that list. 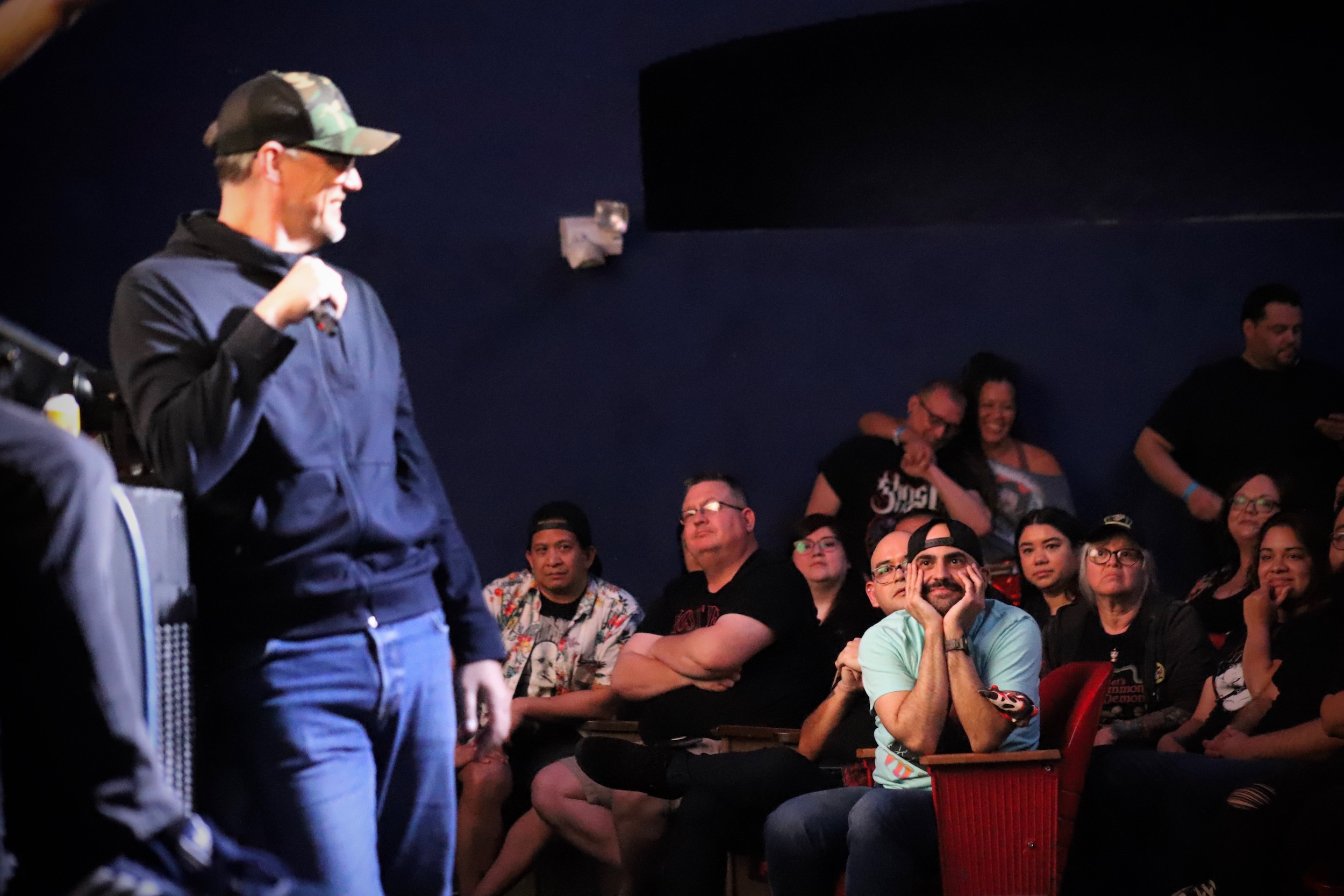 Here are some highlights of the Q&A: