Would You Rather: Dallas Music Cover Songs Edition! 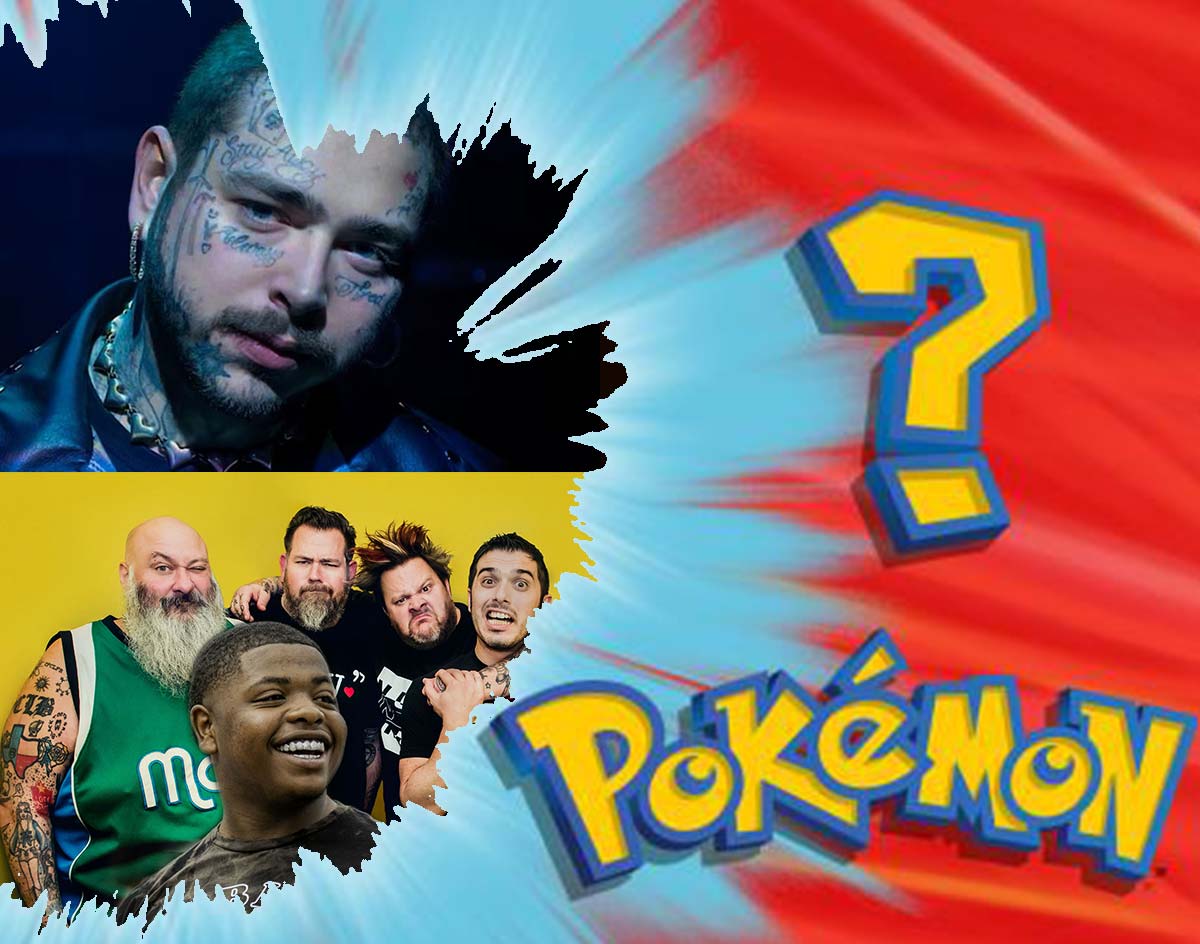 Which Would You Rather Listen To: Post Malone’s Hootie & The Blowfish Cover Or Bowling For Soup And 10k.Caash’s Kid Cudi Take?

Post Malone has accomplished some wild feats over the years since he first burst onto our radars back in 2015.

Beyond his many record-breaking accomplishments as a musician, the Grapevine native has collaborated with the Crocs footwear brand, released his own wine, become part-owner of a Dallas esports franchise and even got Jerry Jones to do the unthinkable by selling Bud Light at the usually Miller Lite-loyal Dallas Cowboys home of AT&T Stadium.

So, no, it’s not exactly completely out of left field to have learned he’s been tapped to perform a Youtube- and Twitch-streamed concert at 6 p.m. on Pokémon Day this Saturday, February 27, in celebration of the 25 years that have passed since the games Pokémon Red and Pokémon Green came out in Japan.

What is surprising, however, is the way in which Posty has chosen to promote this latest streaming gig.

Earlier this week, he released a cover version of Hootie & The Blowfish’s smash 1995 hit single “Only Wanna Be With You” that he’s dubbed his “Pokémon 25 Version” considering the occasion for which he recorded it.

As far as covers go, it’s a pretty solid effort. While Post-ified some in the vein of recent hits like “Sunflower” and “Circles”, Posty’s take is mostly faithful to the Hootie original — well, barring a lyric change that references the Dallas Cowboys rather than the Miami Dolphins, and the surprise inclusion of a “Champagne Supernova”-referencing solo about halfway through.

But it also got us thinking: How does Posty’s newly released cover stack up to another Dallas hitmaker-backed take on a hit song from yesteryear?

Back in June, you may recall, we exclusively premiered the cover-crazy Bowling For Soup’s 10k.Caash-assisted pop-punk take on Kid Cudi’s “Erase Me” (which, full disclosure, we had a hand in coordinating).

Do these songs really compare? Sure they do, at least in the sense that audiences really had no way of expecting the acts behind these two efforts would release covers of these specific songs. Both releases, it’s abundantly clear, are improved for the shock value around which their concepts are centered.

The real question, of course, is which one of these tracks would you rather listen to again?

Let us know your choice in the below poll.

Now that you’ve taken this poll, let’s check back in on the results of our last Would You Rather question.

Seeing how everything turned out, though, we’ve got a feeling that poll’s results wouldn’t end up the same if we were to run it again now.