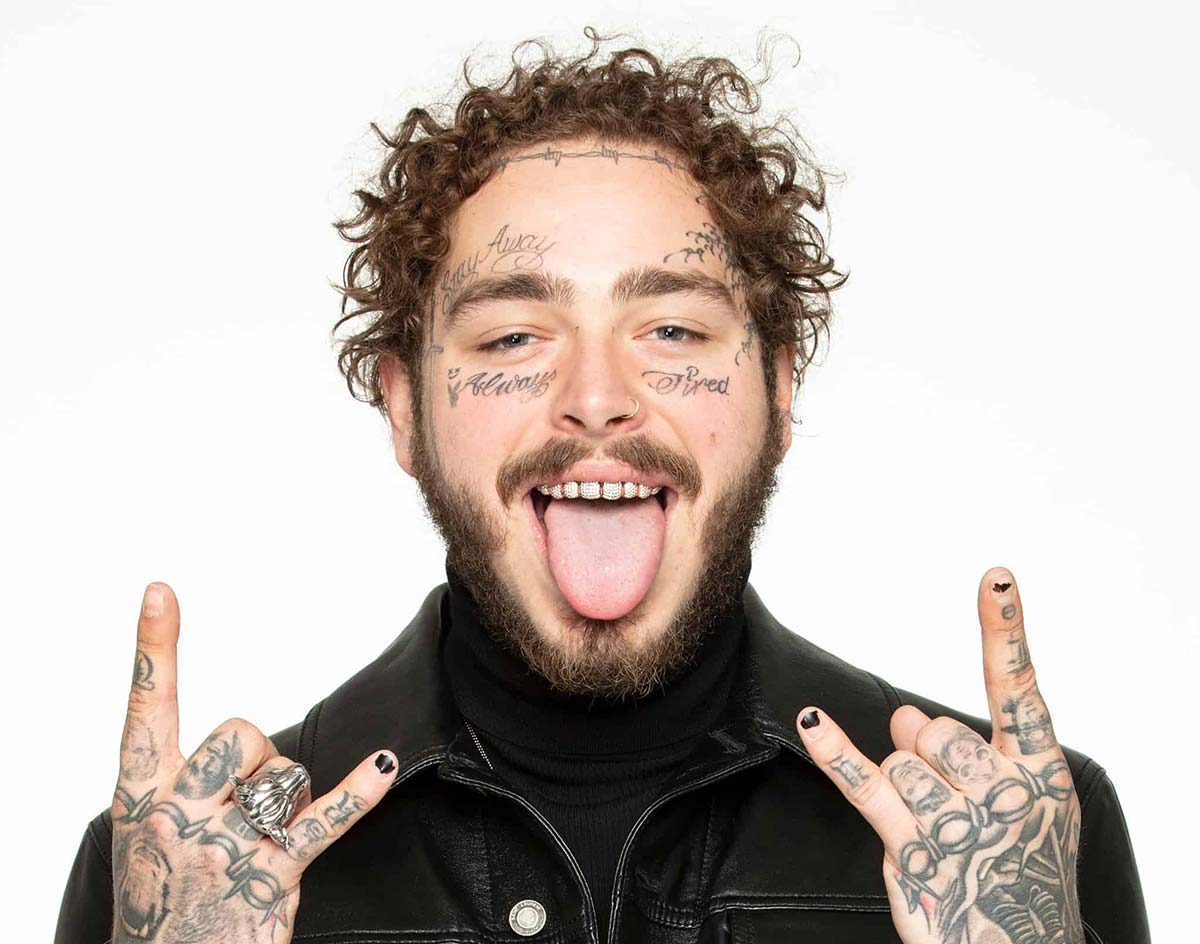 Right After The Grapevine-Sprung Pop Star Became A Part-Owner In The Local Esports Conglomerate, Its Call Of Duty Team Won A Major Championship.

Grapevine’s own Post Malone is a lot of things.

Obviously, he’s a record-setting recording artist — but, these days, in addition to being a tradition-busting beer spokesman, he’s also slinging wine wine and acting as a brand ambassador for gamer headsets.

And now, as of last week, he’s also an esports team co-owner.

On Friday, the Dallas-based esports conglomerate Envy Gaming announced that Posty had joined its ownership group for an undisclosed stake. Founded by Mike Rufail, Team Envy — a major cog in the emerging North Texas esports hub — owns and operates (among other entities) the Dallas Fuel team in the Overwatch League, the Dallas Empire team in the Call of Duty League. Now, in Posty, it has a major celebrity in its corner.

“I grew up in Texas and I’ve been gaming my whole life, so this just really felt right,” Posty said in the press release announcing his partnership. “I have always wanted to be a part of bringing gaming into the professional sports world so to be involved with what Envy is doing in my hometown feels like such a perfect fit.”

How exactly the partnership plays out remains to be seen — but, so far, it appears to be working out pretty well.

Over the weekend — immediately in the wake of the announcement of Posty coming on board — Envy’s Call of Duty team, the Dallas Empire, won the Call of Duty League championship and took home a cool $1.5 million in the process.

For his part, Posty was pleased to see his newest investment provide immediate dividends: