Post Malone Got Jerry Jones To Do The Unthinkable. 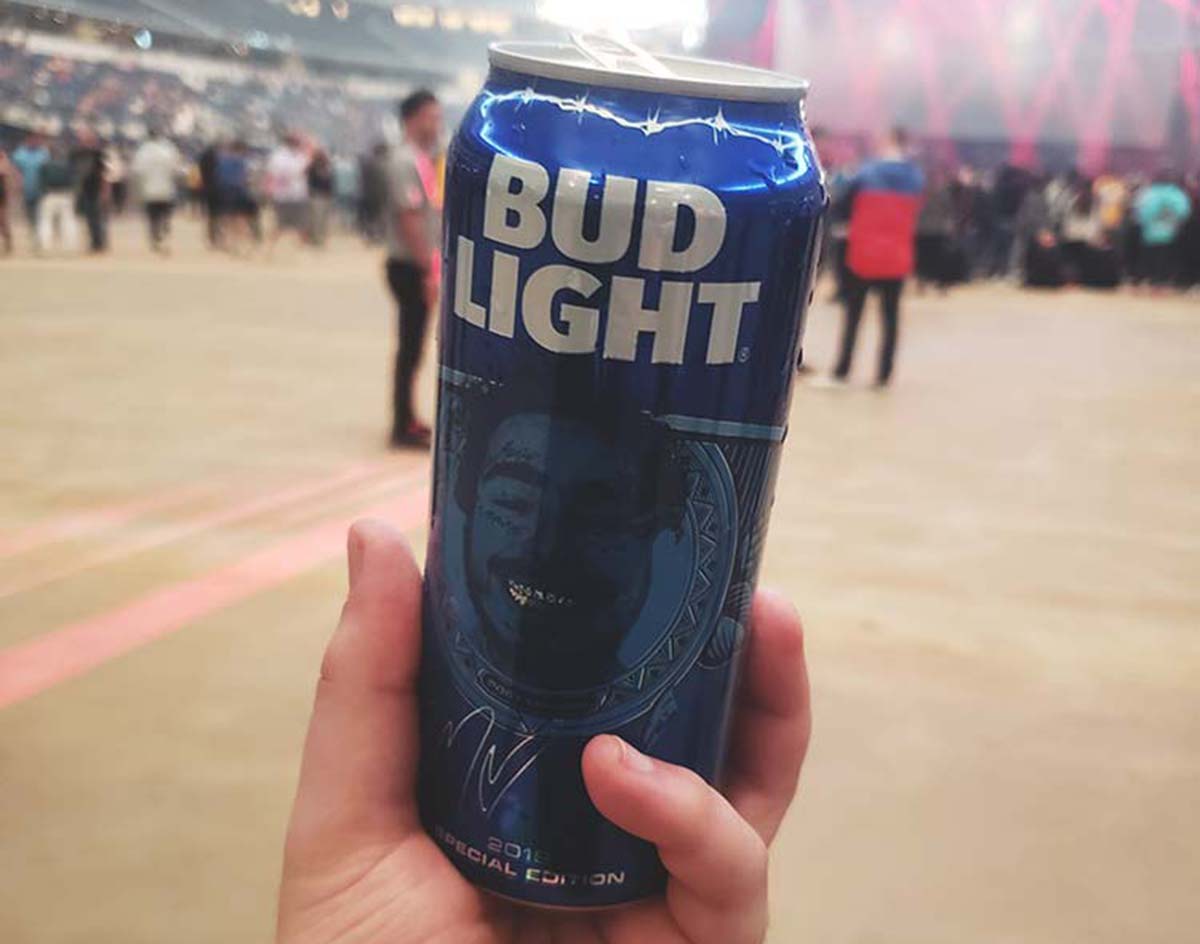 The Dallas Cowboys Have Only Sold Miller Lite Since Jerry Jones Bought The Team 30 Years Ago — Until Post Malone And His Bud Light Deal Came Calling.

Shortly after he purchased the Dallas Cowboys in 1989, team owner Jerry Jones negotiated one of his shrewdest business deals: Eschewing the National Football League’s partnership with Anheuser-Busch, he signed an exclusive deal with Miller Lite, making the brew — first brewed in nearby Fort Worth in 1975 — the official beer of the Dallas Cowboys.

Just one example of the ways in which Jones revolutionized the way NFL owners conduct business, this particular exclusivity deal has been a bona fide boon for both Jones and his partners at MillerCoors, netting each entity additional millions of dollar annually through an agreement in which MillerCoors offerings are the only products sold at entities the Cowboys operate. 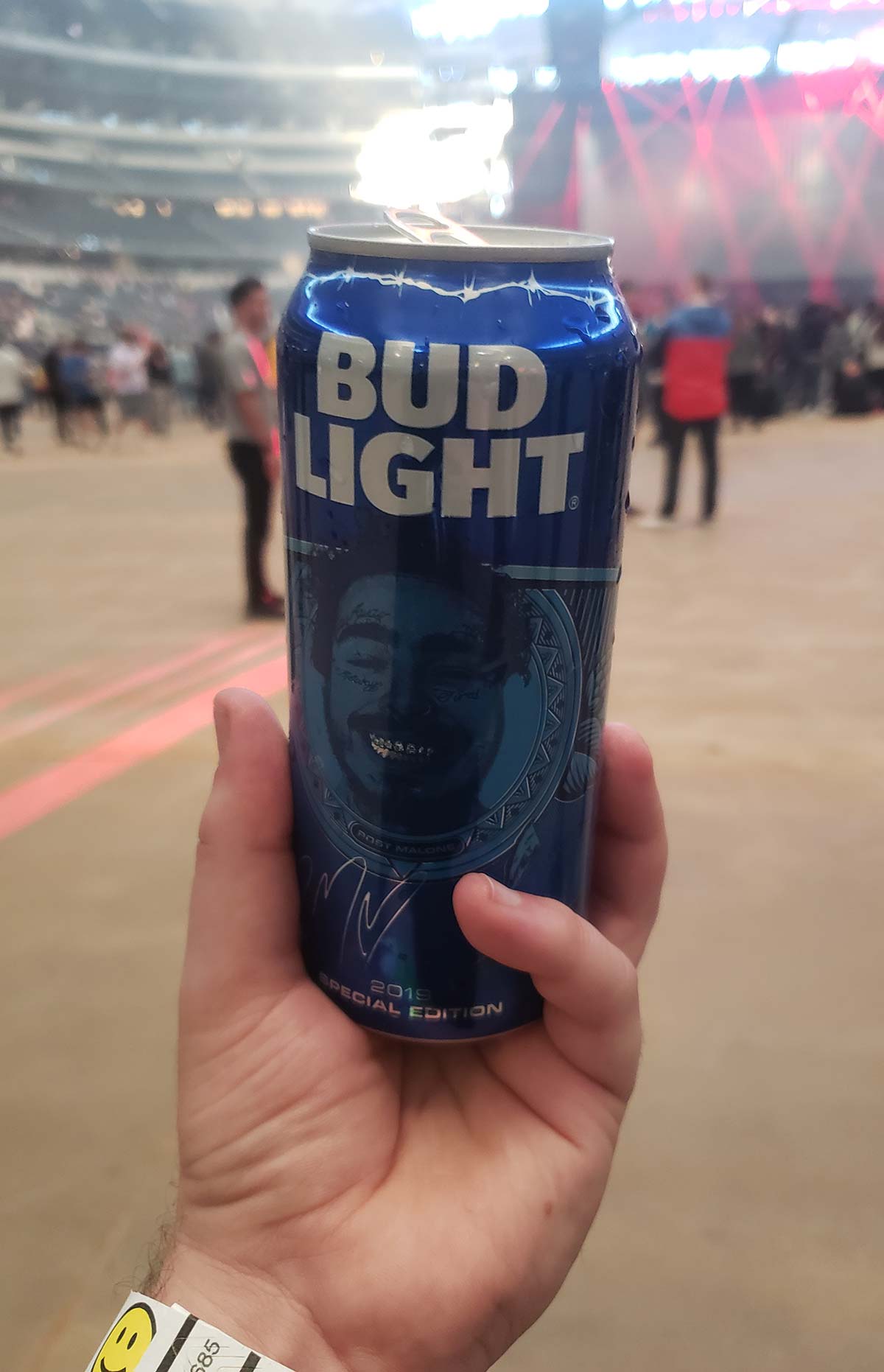 Well, until this past weekend, anyway.

This was, of course, a special situation with extenuating circumstances: Since 2018, Post Malone has been a spokesperson for Bud Light, with this partnership most recently manifesting in the form of the performer’s face being emblazoned on a run of Bud Light cans available for purchased in 15 cities across the country (including seven in Texas).

With Bud Light also signing on as one of Posty Fest’s financial sponsors — a partnership no doubt contingent on product being available at the event — Saturday represents a landmark exception made in the steadfast world of brand exclusivity partnerships.

In other words: At Posty Fest, Post Malone was able to get Jerry Jones to bend on what has been a non-negotiable stance he’s held for years — a nut not even the NFL could get Jones to crack.

Of course, it  probably helps that Post Malone’s father Rich Post also serves as the Cowboys’ Assistant Director of Food and Beverage.