Here’s What The State Fair Of Texas’ Drive-Thru Is Like. 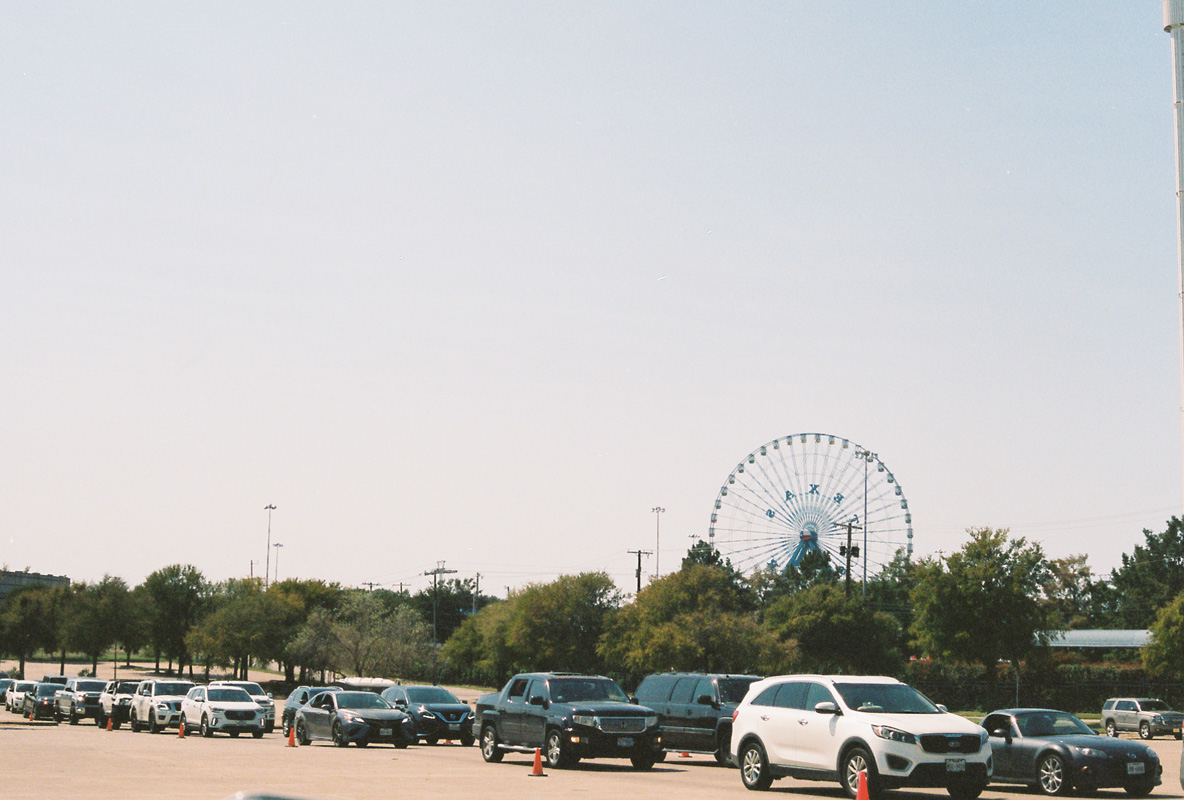 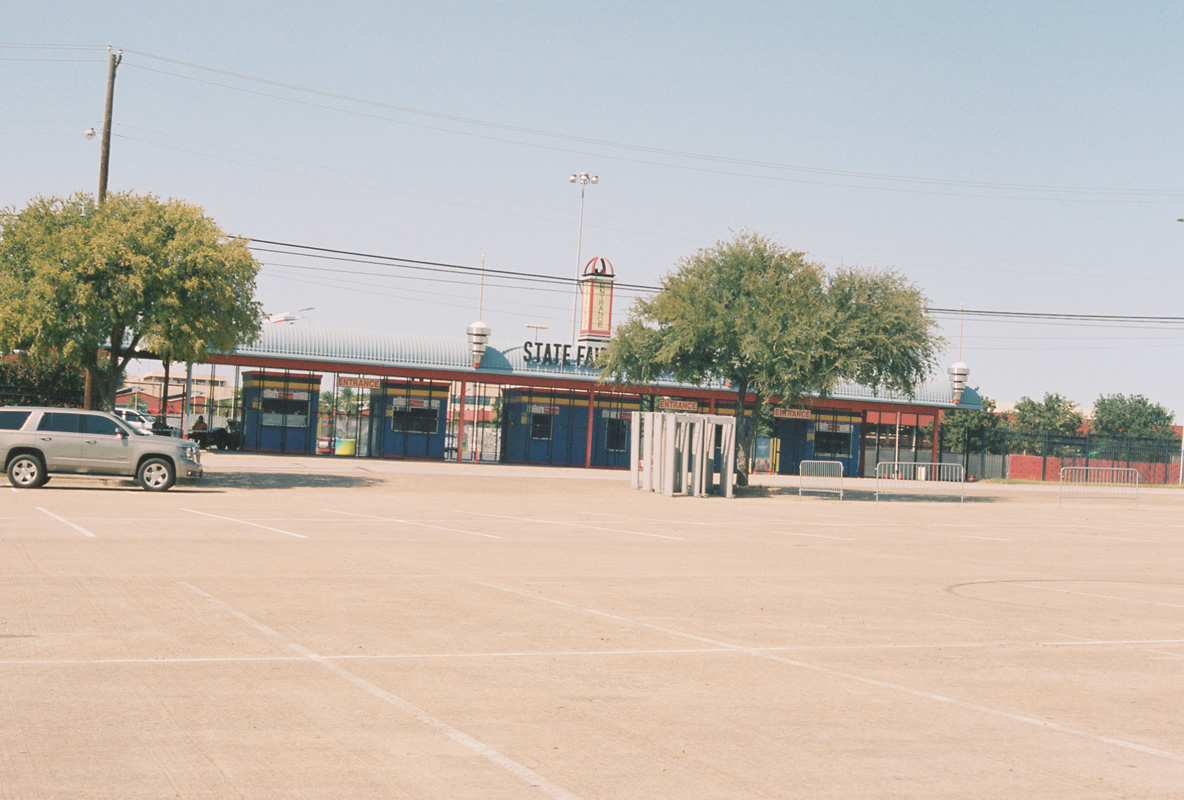 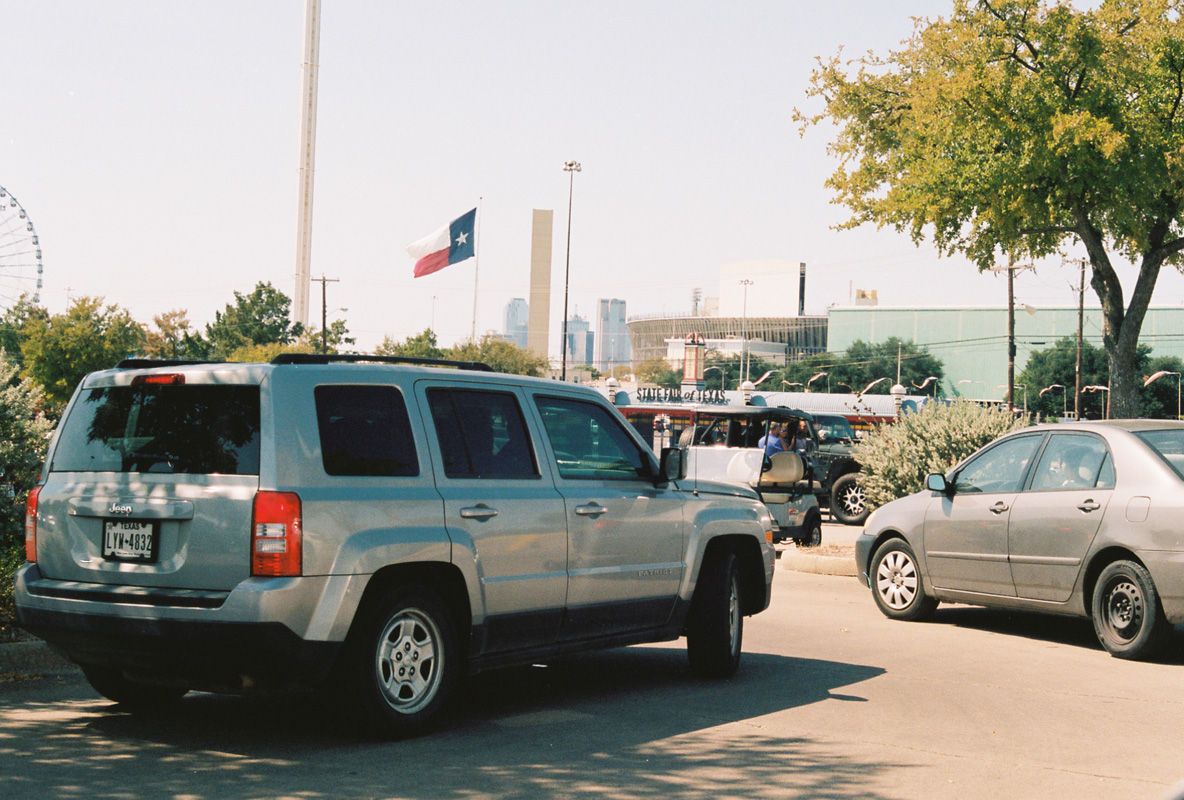 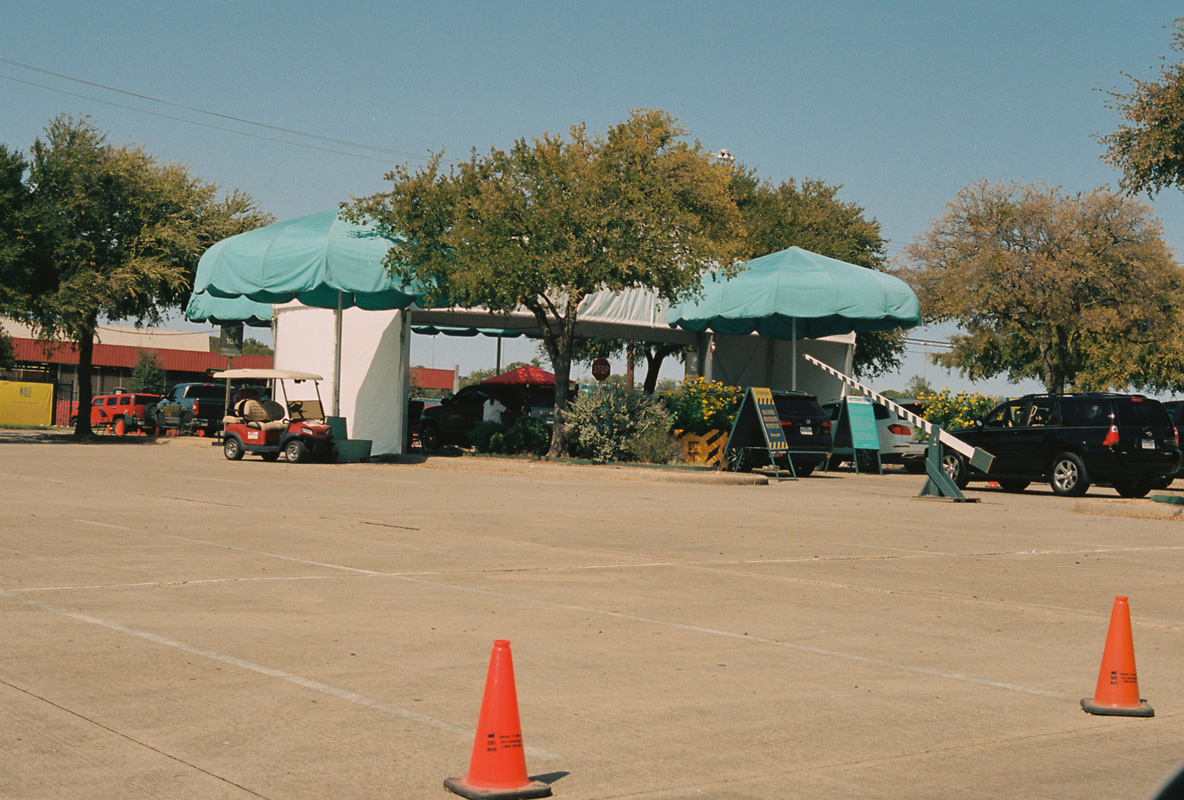 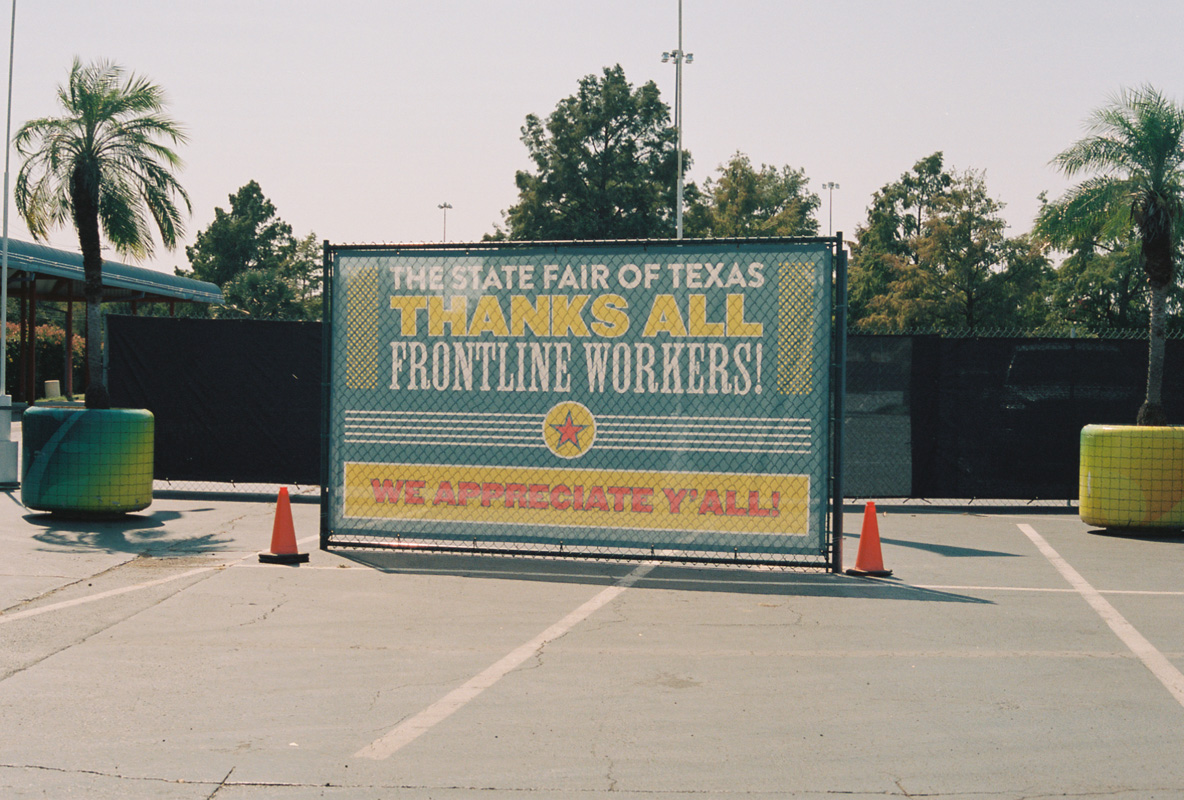 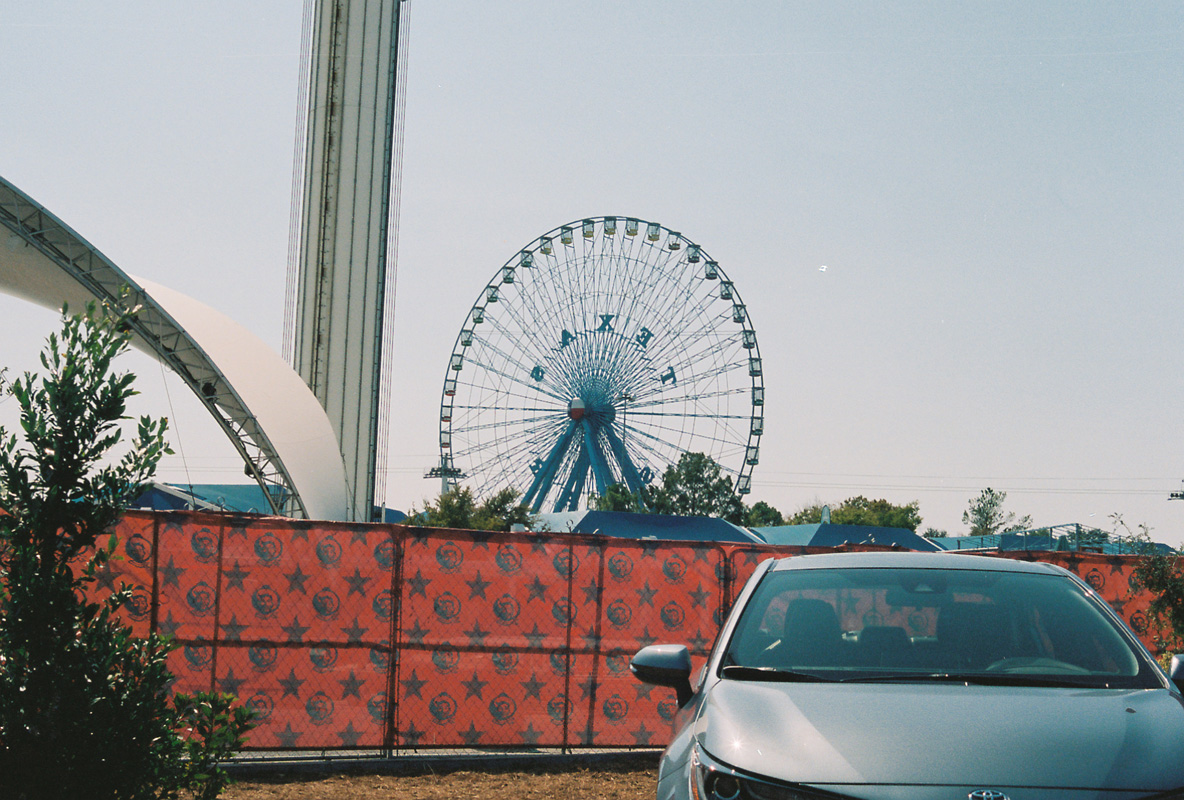 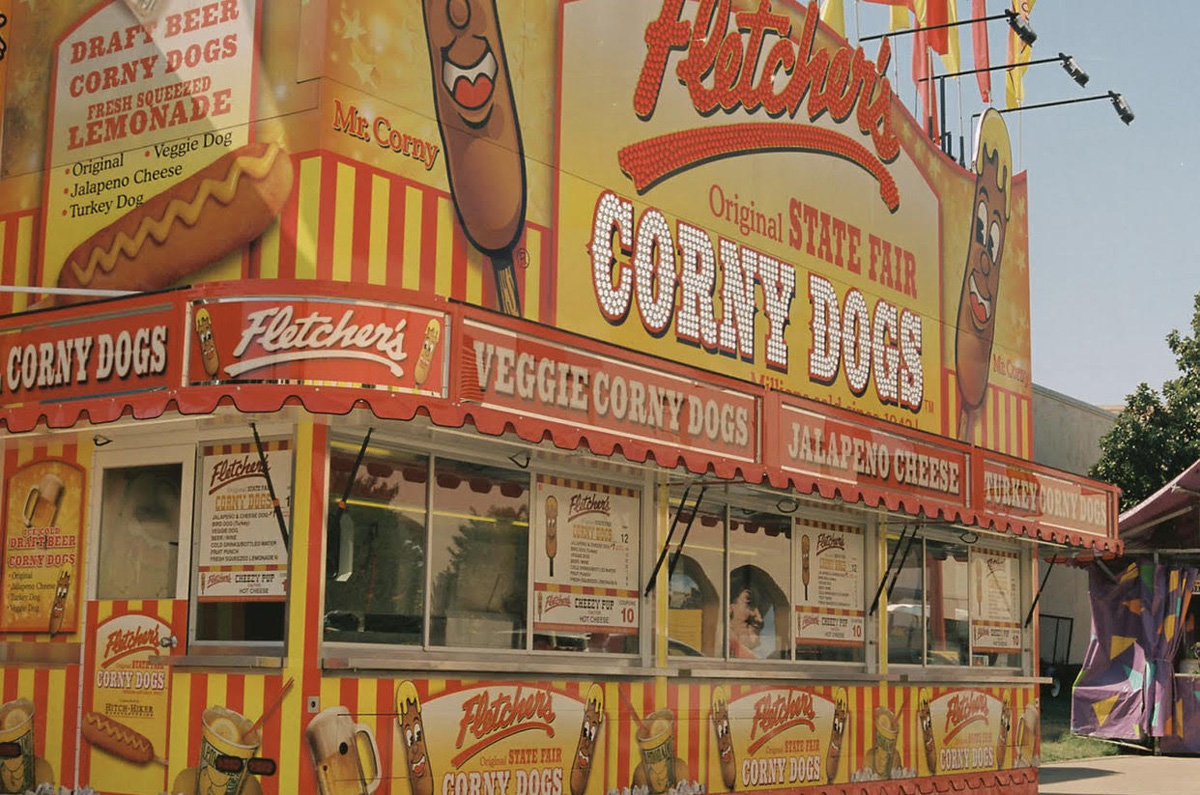 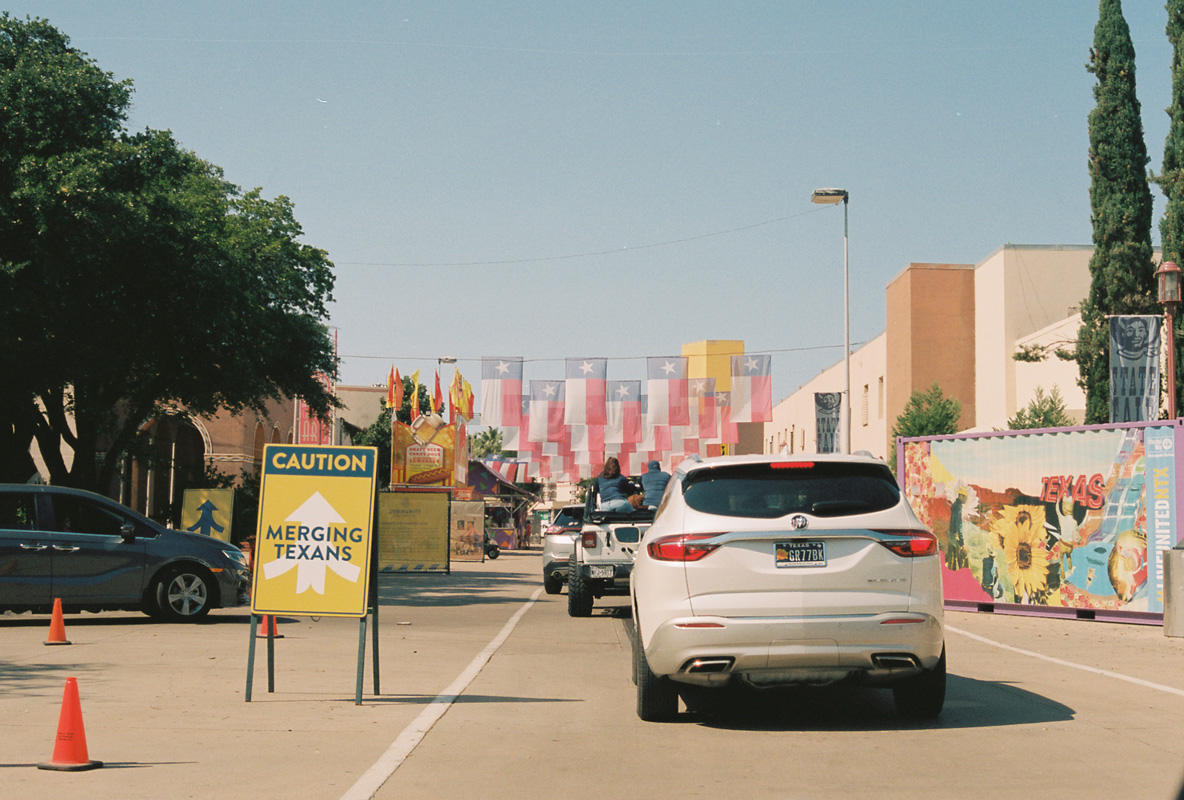 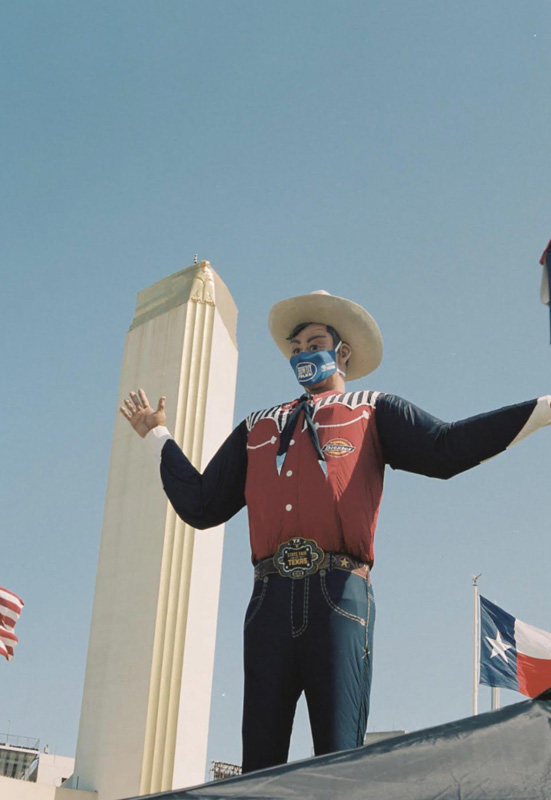 Is It A Comforting Reminder Of How Things Were Pre-Pandemic? Or Is It A Thinly Veiled Cash Grab From An Organization Desperate To Recover Losses?

All photos by Cody Farmer.

In early July, the State Fair of Texas became one of the last big events of 2020 to announce its cancellation over concerns relating to the still-ongoing coronavirus pandemic.

But then the organization behind this annual monstrosity pivoted. Seemingly overnight, it announced a “drive-thru” alternative option for Texans who were desperate to get their annual fix from the very source, and not from any of the copious other opportunistic wells that had already been announced.

We had mixed feelings about this reveal.

For the most part, I felt optimistic. Having been sequestered under quarantine for so long, visiting even a drive-thru version of the fair sounded pretty cool to me. It felt like making the best of a bad situation.

On the other hand, I couldn’t help but wonder if this was just disaster capitalism at its most down-home. Was the state fair preying on our needs to feel normal in a clear attempt at recouping their losses from a catastrophic year?

Rather than speculate, we chose to investigate. And, after having experienced the so-called “Big Tex Fair Food Drive-Thru” firsthand this past Sunday, the actual answer wasn’t any more clear.

Granted, I already had reason to be skeptical. During opening weekend of the Big Tex Fair Food Drive-Thru, cars were forced to wait so long to roll through the entire circuit that many even ran out of gas. Those sputtered-out vehicles in then blocked the line as their occupants were forced to walk and get jerry cans to refuel. Some cars reported waits of over two hours.

But the fair pledged to improve the experience, chalking up the errors to opening-weekend miscalculations. So, I skeptically made a reservation for October 5.

I’ll say this: Upon pulling into Fair Park for my turn, the process inside was comparably painless: Cones marked where we needed to drive, and there was even an abundance of friendly staff members parking along the path, waiting to send us in the right direction if we had any questions.

I’m hesitant, however, to call the state fair drive-thru a fulfilling experience. Throughout the initial part of the drive — weaving through the cones like you’re taking a driver’s ed test — it’s hard to miss the overgrown grass and other clear updates needed at Fair Park. Meanwhile, the Texas Star Ferris Wheel looming over our slow-moving queue was a reminder of a fair that wasn’t; and the entrance, normally packed with people on any other year, stood empty, looking more decrepit than I’d imagined.

After a contactless ticket scanning at the point of officially entry, you drive through a winding route that swings by all the major hits from the state fair. It doesn’t look cheap, with big printed signs and lights, not to mention enough staff to guide you through the confusing road. And, over the course of the just-over-60-minutes it took for to get through the entire route, most of the crowds we could see in the other cars seemed excited to be there.

But should they have been?

At $65 for the most basic food ticket, you get two Fletcher’s corny dogs, two bottled sodas, fries, cotton candy, kettle corn and a couple of fried Oreos. Turkey legs, sausages on a stick and other snacks were available, sure — but for a higher-priced ticket, naturally.

After tasting the food in the most basic package, I’m glad we didn’t pony up for extras. Most of it was lukewarm before even coming through the driver’s side window. The fries were modestly packaged in a paper bag and were as greasy as you’d expect from a State Fair snack. The pre-packaged cotton candy and kettle corn were thrown in the car with a friendly wave along with a couple small stuffed animals, as if we’d won a carnival game. At one point, we drove past a band, and while they might have even been good, we couldn’t hear them because the line skirted by so quickly. In a city where $65 dollars can get you a damn fine meal — even during a pandemic — I can’t help but wonder why anyone would pay for this experience.

The fair’s biggest acolytes surely would point to one obvious reason why: Every package at the drive-thru includes a professional photoshoot provided for each attendee at the foot of Big Tex. Thing was, the cameras used were positioned on the ground — providing essentially the most unflattering angle imaginable — so as to include the entirety of the statue in the frame. I deleted the photo almost immediately upon the system texting it my way.

I understand that North Texas, and America writ large, is struggling to establish what the new base line is at the moment. We’re all missing the simple normalcy of interaction, of bitching with our coworkers after a shift, of even just going to a bar to waste a night away after a long day.

We’re seeking the comforts from the time before — like those not-too-long-off times last year, where we just went to the state fair with some friends to kill a Saturday in the fall.

But, overall, the State Fair Drive-Thru is a swing and a miss.

Attending it is like meeting up with your old high school friends 10 years after graduation. Everyone is in different places. It’s just not as fun as you remember it being.

All the necessary pieces were there, but the experience wasn’t the same.

Whatever COVID took from you, the Big Tex Fair Food Drive-Thru won’t bring it back.